BBC Arabic reporter Adnan Elbursh and his news team kept reporting live on-air even after an Israeli missile hit a building behind him. The strikes prompted frantic pleas from BBC Arabic studio with presenter Mohamed Seif urging Mr Elbursh to end the broadcast and get to safety if he was “in danger”. In the video, warning shots can be heard during the live TV report, prompting the reporter to swiftly exit the screen and move behind the camera.

He continues to report live even as a missile hits the Al-Shorooq building in the near background.

After a few moment, the building completely collapses in a cloud of flame and smoke.

The reporter and his camera operator maintained their position as presenter Mohamed Seif asked if they were safe.

Mr Seif said: “Adnan, are you alright? Please end the live if you are in danger.”

He followed up: “Adnan? I can see that the strikes are just across from where you are.”

Mr Elbursh responded: “The building collapsed, it was brought down.”

Mr Seif added: “I hope you are alright, there seems to have been warning shots and now the building is totally targeted.”

Israeli strikes have so far killed at least 137 people, including 39 children, in the Gaza Strip as fighting enters its sixth day.

The United Nations Security Council is due to discuss the crisis for the first time publicly on Sunday.

This comes as Palestinians mark the Nabka today, which marks the day after the creation of the state of Israel on 14 May 1948.

This forced hundreds of thousands of Palestinians to flee or be expelled from the country. 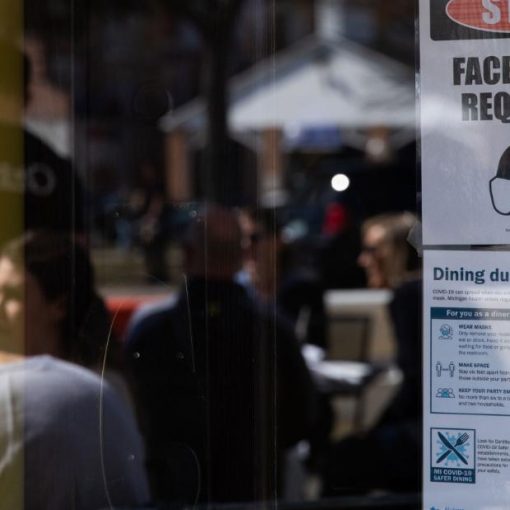 “We have seen cases and hospital admissions move from historic declines to stagnations, to increases,” CDC Director Dr. Rochelle Walensky said during […] 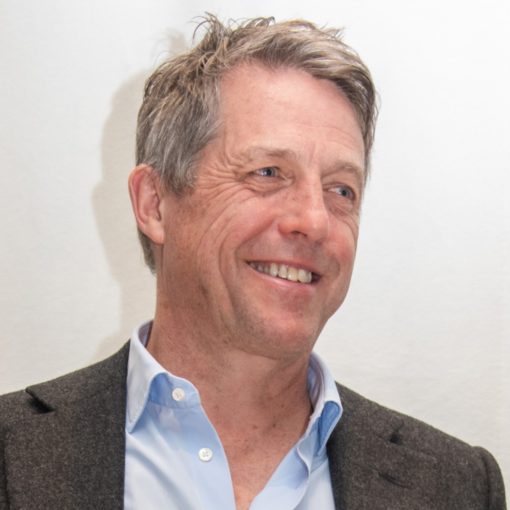 Acting is glamorous? Many started way at the bottom. Hugh Grant: “I cleaned toilets at IBM in London. I was good at it. […] 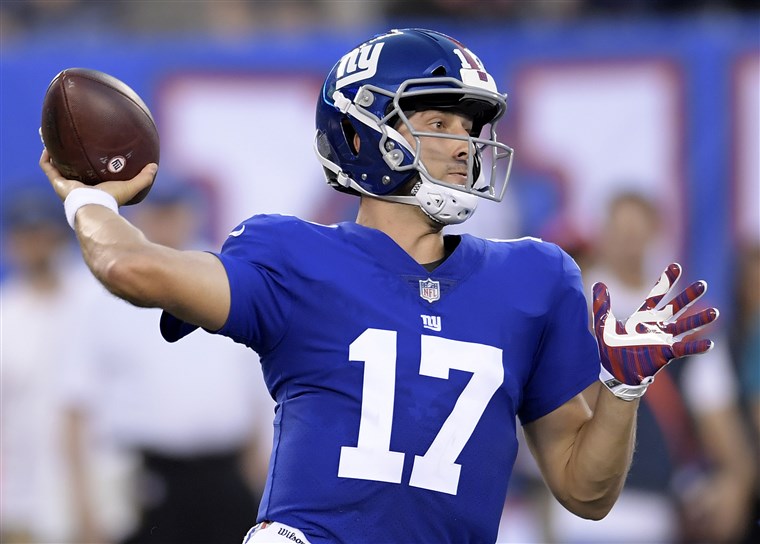 Chris Piecuch, the lead researcher for the Woods Hole study, says sea rise is a particular danger for those in the Mid-Atlantic. […]