The Department of the Air Force has rolled out a new set of policies for transgender airmen and guardians that aim to treat troops undergoing a gender change more equitably.

“Service in the Air Force and Space Force should be open to all persons who can meet the high standards for military service and readiness,” said the policy document, dated April 30. “All service members and applicants for accession must be treated with dignity and respect and afforded equal opportunity in an environment free from prohibited discrimination.”

The Air Force and Space Force are the first services to republish their transgender policies after the Biden administration reversed the Trump-era ban on allowing service members to pursue gender transition. It also updates older directives in place after 2016, when the Obama administration changed Pentagon policy to allow transgender people to serve openly.

“This policy, particularly for the Air Force, is a huge step forward for all of our service members,” said Lt. Col. Bree Fram, a transgender airman currently studying at the Naval War College. She serves as president of SPARTA, an advocacy group for transgender, nonbinary and gender-nonconforming troops that suggested changes to the Air Force.

“It is going to make things a lot better, not only for the members themselves, but for commanders to have the right level of visibility and insight and ability to help people on their journey and to reach their full potential,” she said Wednesday.

It ensures that no one can be denied entry or continued service in the Air Force or Space Force because of their gender identity, and that the services treat transgender people as they would those with any other medical condition.

According to the new policy, a service member’s transition begins once they are diagnosed with gender dysphoria to show that it is medically necessary. It ends when the member’s gender marker is changed in the Air Force system to identify them as male or female, and when the member is recognized as their preferred gender.

That means the Air Force expects transgender troops to be treated as, and meet the standards for, their preferred gender, regardless of where they stand in the course of medical treatment.

“Instead of having to wait four years and get these procedures you think you might need, you can get your gender marker changed earlier, when you’re stable in your gender,” said Fram, who is awaiting transfer into the Space Force. “That’s a huge benefit.”

Several decisions along the transition process will now be made at the wing level rather than at Air Force headquarters. Those exception to policy requests for issues around medical care, or changing which uniform a member wears and which dorm they can stay in, could take years to get an answer, Fram said.

Airmen and guardians can work with the Transgender Health Medical Evaluation Unit at Joint Base San Antonio, Texas, to lay out a treatment plan. If a medical procedure affects their ability to keep up with physical fitness tests, they can request a six-month exemption from their commander.

Transgender service members or those with gender dysphoria will not be stopped from deploying or taking assignments overseas if they are medically qualified and the host nation allows it, the policy states.

The policy also outlines a path forward for transgender cadets at the U.S. Air Force Academy and in the Air Force Reserve Officer Training Corps. Gallup released survey data in February showing that a growing percentage of Americans identify as lesbian, gay, bisexual or transgender, particularly among Generation Z, or those born between 1997 and 2012 — among the youngest people now entering the military.

Critics of previous military policies argued they limited the department’s ability to recruit from as much of the American population as possible. That’s no longer a hurdle under new Pentagon guidance.

“You should start seeing trans people — and I know they already have been speaking to recruiters — getting into the services here shortly,” Fram said.

Not addressed in the new document, she added, are flight and qualification restrictions on Air Force and Space Force members with specialized credentials. The services still need to rethink how to clear transgender troops for flight, deployments and other military work as it would anyone else.

“There’s a lot of medical policy that isn’t in this that would ground people,” she said. “Fliers in the Air Force are the biggest challenge. … They were grounded on diagnosis for something they’ve lived with their entire life, and affected them in no way the day before the diagnosis versus the day after.”

The military can also do more to pave the way for nonbinary and intersex Americans who don’t fall into the Pentagon’s binary male-female system, she added.

The Department of the Air Force’s new Lesbian, Gay, Bisexual, Transgender and Queer/Questioning Initiative Team (LIT) is now working through how to educate the force on the new rules. They want to create a repository of information for commanders and others seeking more resources on the issue, said Fram, the group’s transgender policy lead.

This is a unique moment for the young Space Force to lead the way on gender-inclusive policy as well. The service has included transgender service members in discussions about its new uniforms, and talked about how to better incorporate nonbinary guardians.

“Diverse backgrounds, beliefs and experiences make us a stronger workforce. We want to make sure our culture is inclusive, enabling all airmen and guardians to serve their country and contribute to our mission,” acting Assistant Secretary of the Air Force for Manpower and Reserve Affairs John Fedrigo said in a release Thursday. 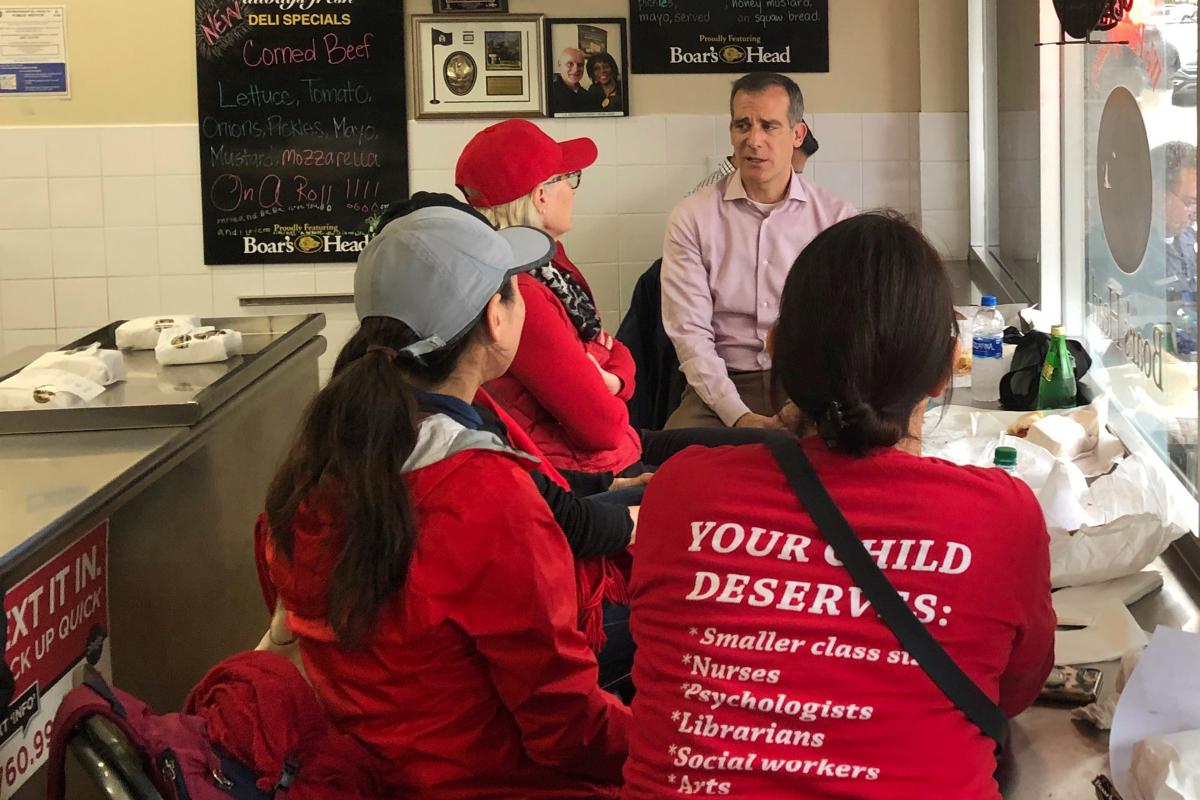 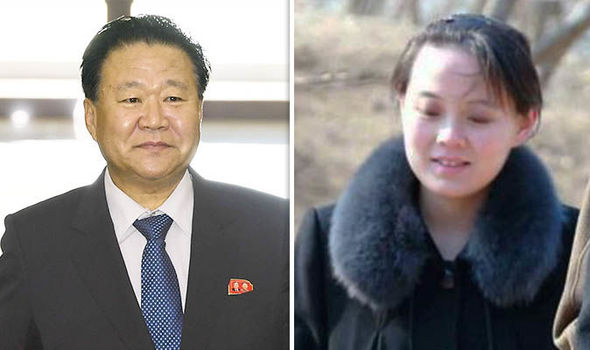 Following the first high-level talks between North and South Korea in more than two years, negotiators from both sides of the heavily […] 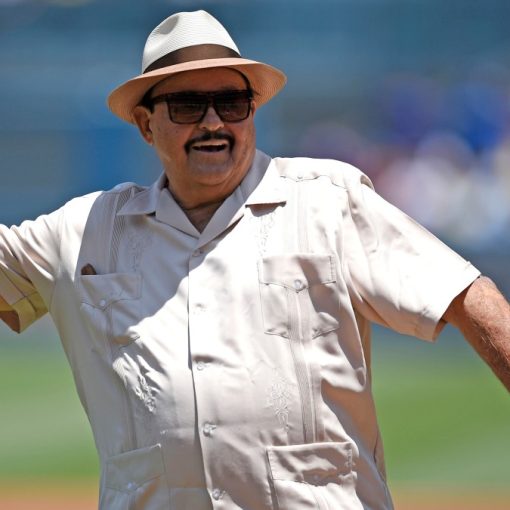 LOS ANGELES — Mike Brito, the top scout in Mexico for the Los Angeles Dodgers for nearly 45 years who discovered such […] 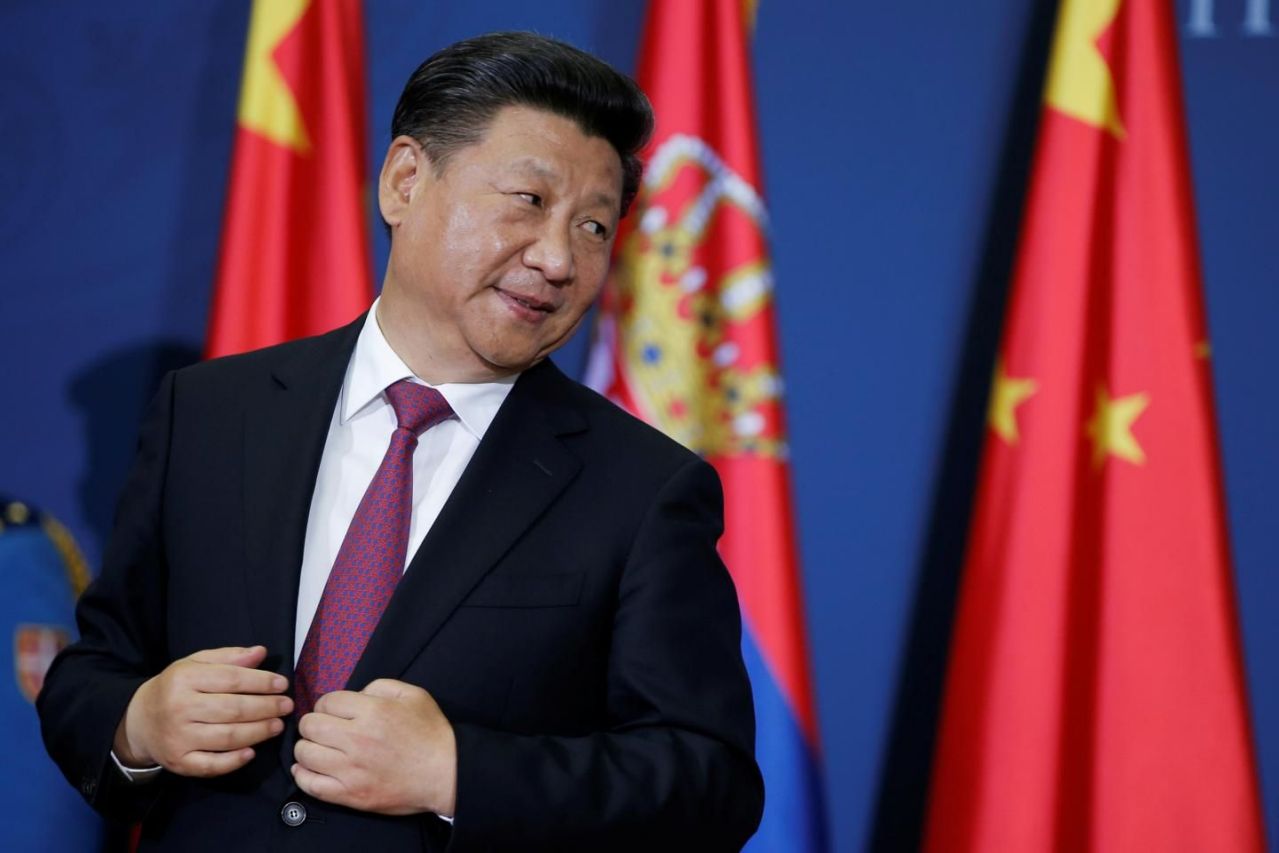