With the discovery of just a few hundred radioactive atoms in seabed deposits, researchers have confirmed that blast debris from a pair of stellar explosions swept across Earth within the past 10 million years—while hominids walked the planet. From this unlikely source material, the researchers have also found an important clue to the r-process, the nuclear reactions in stellar blasts that forge much of the heavier elements that make up Earth. The proportion of different atoms in the sediments suggests heavy elements were not solely forged in supernovae, the last-gasp explosions of dying stars—as astrophysicists have long thought. Instead, they hint that some heavy elements come from much rarer cosmic blasts called kilonovae, caused by the merger of two neutron stars.

The team’s detections open up “a whole new field for exploring more directly the astrophysical sites of the r-process,” says John Ellis of CERN, the European particle physics laboratory, who was not involved in the work.

The big bang seeded the universe with just a few light elements: hydrogen, some helium, and trace amounts of lithium. Stars took over, fusing hydrogen and helium into the heavier elements, up to iron and nickel. To make even heavier elements, such as copper, gold, platinum, and plutonium, requires more extreme conditions, which astrophysicists have long thought only existed in the cataclysmic explosions of supernovae.

During certain types of supernovae, bursts of neutrons bombard atoms such as iron at such a rate that they swell into larger elements faster than they can decay. That rapid neutron capture, known as the r-process, is thought to produce half the elements heavier than iron.

Recently, scientists have begun to comb Earth for the radioactive debris from these explosions. Elements with half-lives much shorter than Earth’s lifetime must have been created recently, because if they existed in the gas cloud from which Earth originally formed 4.5 billion years ago, they would have long ago decayed into something else.

Several studies have reported evidence for one of these elements, iron-60, with a half-life of 2.6 million years, on the ocean floor. Researchers gathered samples of ferromanganese crusts, slow-growing deposits in which just a few centimeters of the stuff, laid down in layers over time, represent millions of years of history. To search for the rare radioactive elements in the samples, the researchers used mass spectrometers, which sort the atoms in a sample based on their mass. In 2016, two teams published results that strongly suggested that a nearby supernova dusted Earth with iron-60 between 2 million and 3 million years ago. They also found hints of another one 5 million years earlier.

Iron-60 is created in the normal burning of a star and dispersed when it goes supernova. But the researchers realized the same deposits might also contain atoms made via the r-process during the blast. That search was given new urgency when, in 2017, the Laser Interferometer Gravitational-Wave Observatory detected waves from the cataclysmic collision of two neutron stars. Follow-up observations with gamma ray and optical telescopes of the resulting kilonova revealed the spectral signature of large quantities of r-process elements in the blast debris. Astrophysicists now knew of two places where the r-process was happening—supernovae and neutron star mergers—and they have debated which is the most important source of heavy elements.

To search for the r-process in our neighborhood, researchers have focused on plutonium-244, an r-process element with a half-life of 80.6 million years. Several groups found single atoms of plutonium-244 in deep ocean deposits but not enough to draw conclusions.

In Science today, researchers led by Anton Wallner of the Helmholtz Center Dresden-Rossendorf report a new analysis of a 2.5-centimeter-thick ferromanganese crust from the Pacific Ocean. They used an upgraded mass spectrometer at the Australian National University. With its increased sensitivity, the team replicated the earlier findings that two recent supernovae dusted Earth with iron-60 2.5 million and 6.3 million years ago, from the distribution of 435 iron-60 atoms. “This confirms the picture that nearby supernovae prevailed in Earth’s history,” Ellis says.

The scientists also detected 181 atoms of plutonium-244 scattered across the 10-million-year span of the sample. They calculated the plutonium-to-iron ratios for the two peaks associated with supernovae and compared them with the predictions of a range of r-process models for supernovae. The observed ratio was much lower than that predicted by models, which led them to conclude that supernovae alone cannot account for the abundance of r-process elements seen across the galaxy. “Neutron stars need to make a contribution to explain what we see,” Wallner says.

By recovering more debris from distinct supernovae and kilonovae in Earth’s geologically recent past, researchers hope to learn how much each was responsible in forging heavy elements. “I hope from such observations and isotope studies we’ll learn about the local history of the galaxy,” Ellis says. That would be a clue to the types of explosions that seeded the Solar System billions of years earlier. It would also be a hint to whether the gold in the ring on your finger comes from the last-gasp explosion of a dying star or from the cataclysmic melding of two unimaginably dense balls of neutron matter. 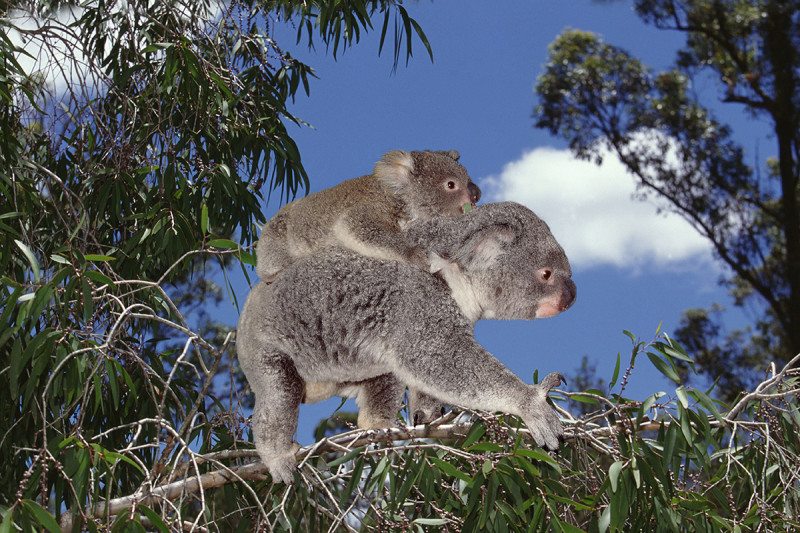 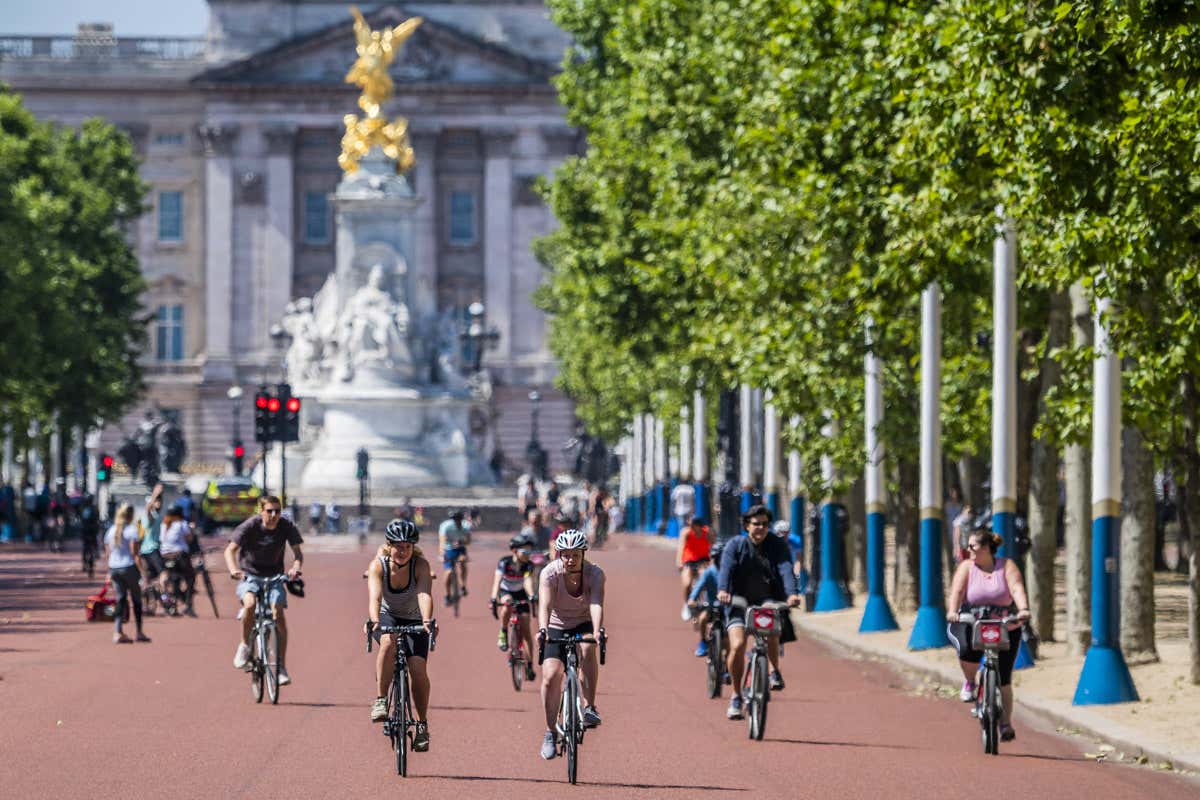 Chlamydia may be able to spread through the gut after oral sex and go on to cause rectal infections, according to a […]