Israel’s Shin Bet security service has reportedly taken over the probe of a surge of communal ethnic violence between Jews and Arabs from the national police, calling the clashes “terror for all intents and purposes.”

The Haaretz daily said it obtained documents showing that police handed over to the agency, also known as Shabak, the handling of cases of serious violence — and that it has been increasingly involved in making arrests.

Some police units are still working alongside the security agency, which is generally under less legal and public scrutiny than the national police, according to the Israeli news outlet.

The Shin Bet is using “intelligence collecting capabilities” to learn about any plans to carry out attacks, as well as the identities of those planning violent acts, according to a statement cited by The Times of Israel.

It says it is doing so “to thwart these incidents and to locate, arrest, investigate and put the perpetrators on trial,” adding that its agents are operating in places where the violence is occurring.

“We won’t allow violent rioters to impose terror on the streets of Israel, either by Arabs or Jews,” Shin Bet chief Nadav Argaman said in a statement, according to the report.

Argaman also said the agency will use all its capabilities and act against “whoever tries to harm Israeli citizens, Jews or Arabs, until the calm returns to the streets of the country.”

Attacks by civilians against Jews and Arabs across Israel have increased amid clashes between security forces and protesters in Jerusalem and the ongoing military action against Hamas in the Gaza Strip.

In the town of Kfar Kana, a 50-year-old motorist was attacked on his way home but was rescued by residents and taken to a hospital, according to Haaretz.

The Shin Bet has arrested several Arabs, all Israeli citizens, suspected of involvement in attacks targeting Jews in northern Israel on Monday night.

The detained suspects have so far been denied the right to counsel, the paper stated.

Adalah, a legal rights group representing Arab citizens, said the Shin Bet’s involvement is “part of a deliberate attempt to force a security pretext to justify denial of civil rights.”

“It is particularly worrying put together with the prime minister’s statements on issuing administrative detention orders, a move that could lead to practical martial law” in Arab communities, it said.

The Shin Bet said it is responsible “for the prevention of terror threats,” which it argued “include nationalistic crimes.”

It operates to “foil all terror activity, regardless of the perpetrator’s identity, nationality or religion,” according to a statement cited by Haaretz.

A police official told the paper: “We’re facing a wave [of violence] that we didn’t foresee,” and therefore turned to the agency’s involvement “to lay our hands on the rioters.” 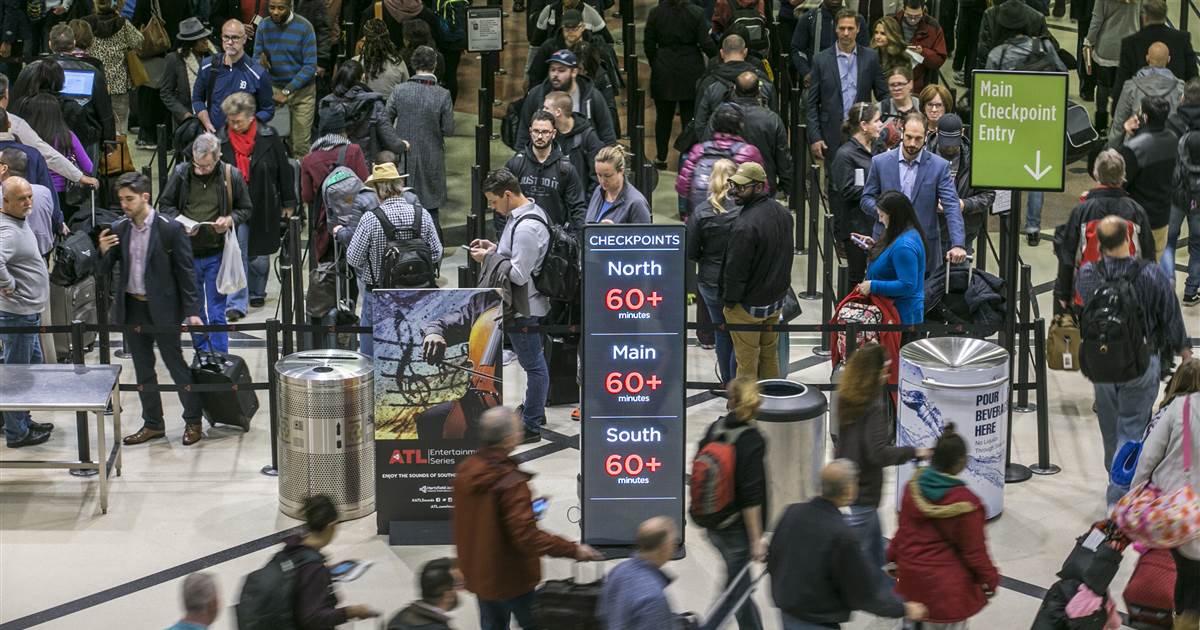 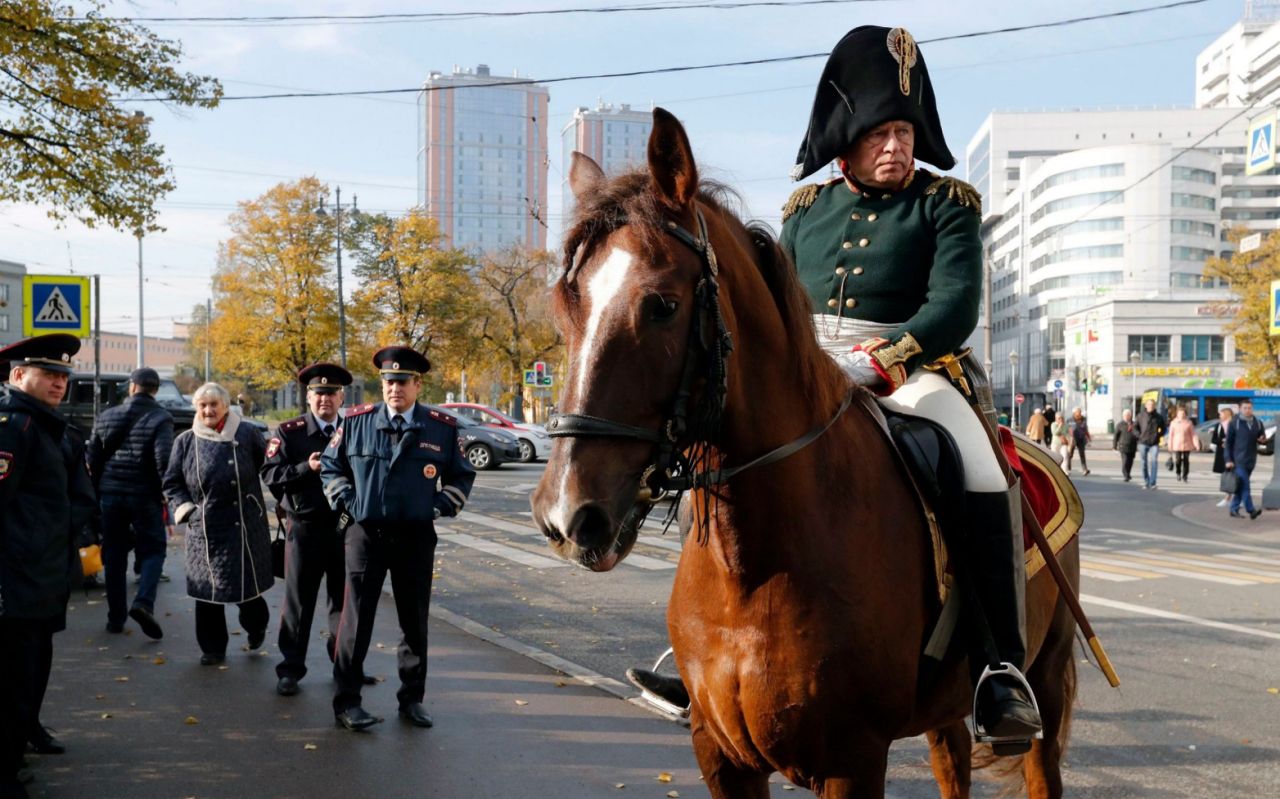 SARAJEVO (Reuters) – Bosnia named a Serb economist as prime minister on Tuesday after a compromise between its Serb, Croat and Muslim […]