The South Korean carmakers announced Thursday that they would invest $7.4 billion in the country over the next four years.

The funding will help the companies gradually expand manufacturing, though they said in a statement that exact plans have yet to be finalized. Hyundai (HYMTF) aims to kick off electric vehicle production in the United States next year.
The move bolsters the automaker’s presence stateside, where it already has a sprawling, $1.8 billion factory in Alabama that churns out nearly half of its cars sold domestically.

It also could help Hyundai and Kia, which is part of the Hyundai Motor Group, win support from the new administration.

US President Joe Biden has already said that he wants America to be the world leader in EV manufacturing, proposing to invest about $174 billion in the sector. He has also pushed to incentivize consumers to buy US-made electric cars.
In their statement Thursday, Hyundai and Kia said that they would “monitor the market conditions and US government EV policy to finalize” plans on upgrading their US facilities.

“One key element of Kia’s transformation is transitioning from internal combustion engine to electrification,” Sean Yoon, CEO of Kia North America, said in the statement.

“With our strategic investment in the United States to produce EV models, we are making huge strides to lead the EV market but also increase our contribution to the economies where we do business.”

Hyundai also wants to drum up more innovation around areas such as flying cars, autonomous driving and robotics. It laid out plans Thursday to help “ensure future competitiveness,” such as setting up a new subsidiary in Washington, DC, to oversee initiatives around aerial vehicles.

Hyundai gave the public a glimpse of some of those goals last year, unveiling a flying taxi concept with Uber at the Consumer Electronics Show in Las Vegas. The South Korean firm also bought a majority stake in US robotics firm Boston Dynamics last December, saying it wanted the two players to come up with new ideas of “future mobility.”
Other automakers have taken a similar route. Earlier this year, Toyota (TM) also launched Woven Planet, a unit dedicated to investing in ambitious projects involving automated driving, smart cities and robots.
source: cnn.com 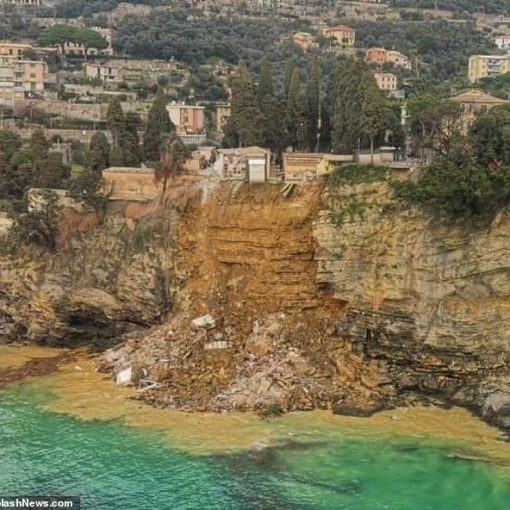 An Italian cliff-top cemetery has collapsed into the ocean, with dozens of coffins floating off into the  Mediterranean and many others feared […] 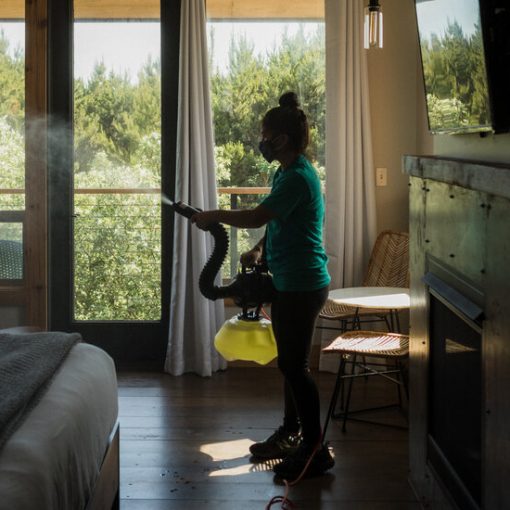 When the coronavirus began to spread in the United States last spring, many experts warned of the danger posed by surfaces. Researchers […] 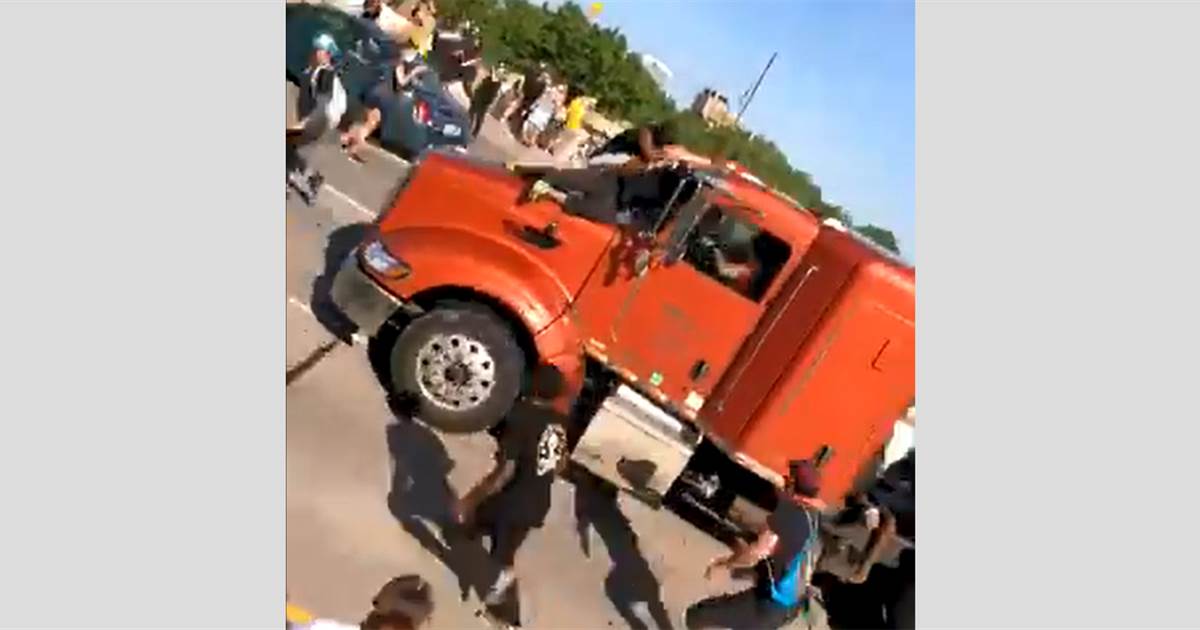 A large truck was seen driving into a crowd of protesters on a bridge in Minneapolis at full speed, sending people running […] 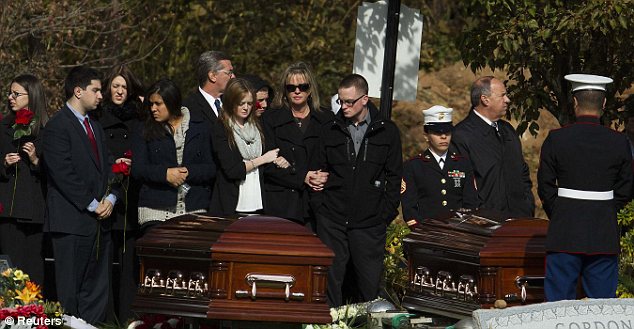