Representative Chip Roy of Texas, a strident conservative, will run against Representative Elise Stefanik of New York for the No. 3 House Republican leadership position, a move of protest reflecting unhappiness among hard-right lawmakers with the congresswoman party leaders anointed to replace Representative Liz Cheney.

Mr. Roy’s decision, reported earlier by Politico and confirmed by two officials familiar with the plans, comes as the Texas Republican, a former chief of staff to Senator Ted Cruz, also of Texas, had vented frustration about what he cast as Ms. Stefanik’s insufficient conservative credentials and party leaders’ rush to install her shortly after deposing Ms. Cheney for her unwillingness to stay quiet about former President Donald J. Trump’s election lies.

With Mr. Trump and House Republicans’ top two leaders backing Ms. Stefanik’s bid, it is unlikely that Mr. Roy’s candidacy could derail her ascension to the No. 3 post. But it is a sign of the internal discord in the conference prompted by the decision among party leaders to depose Ms. Cheney for her repeated efforts to call out Mr. Trump’s repeated myth of a stolen election.

Team USA progressed to the Tokyo 2020 men’s basketball gold medal game after downing a valiant Australia in their match-up on Thursday. […] 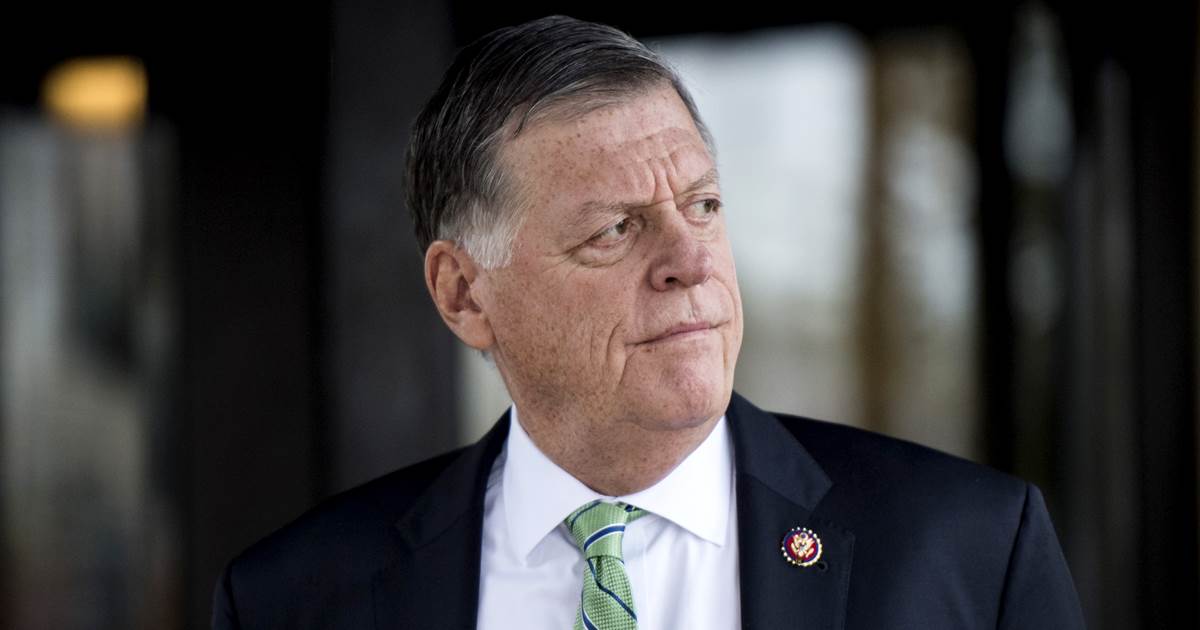 A Republican congressman defended Trump’s conduct towards Ukraine by saying that “if there was a quid pro quo, it certainly wasn’t a […] 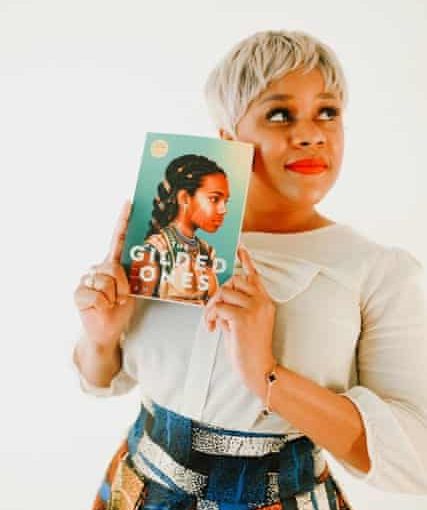 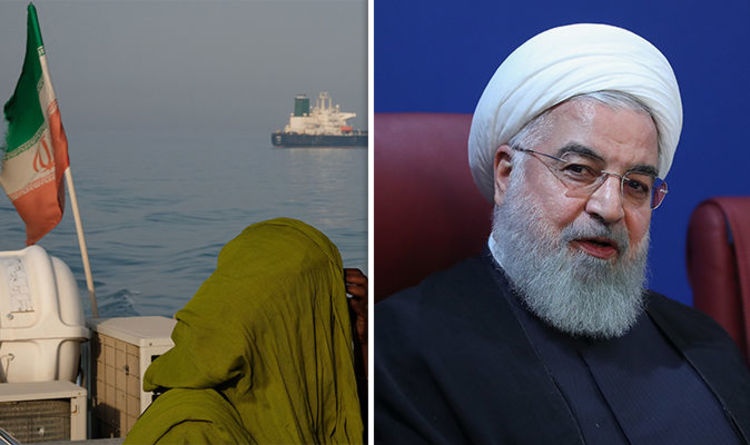 The pushback comes as the US tries to dissuade port operators from allowing Iranian tankers to dock. Deputy commander of the regular […]