Halston, the American fashion designer who had a major impact on the industry in the 70s, is the subject of a new Netflix series. Here’s 5 things to know about him.

The name Halston is synonymous with American fashion and New York City nightlife during the disco era — now, the famed fashionista the subject of a new Netflix docu-series. Moulin Rouge star Ewan McGregor stars as the iconic designer in the Ryan Murphy-produced biopic, which follows the life of the eccentric fashion powerhouse. Before watching the new series, learn more about who Halston was.

1. Halston began his career as a hatmaker for the likes of Jacqueline Kennedy.

Halston started off his career as a hatmaker with his own millinery shop at the Ambassador Hotel in Chicago, in the early 50s. He moved to New York in 1958 to work for famed milliner Lilly Daché before transfering to Bergdorf Goodman’s hat salon. A few years later, his career skyrocketed when he designed the iconic pillbox hat worn by First Lady Jacqueline Kennedy ay the 1961 inauguration of former President John F. Kennedy. A few years later, to meet growing demand, he expanded his business to offer couture and ready-to-wear apparel, including scarves, furs, leather apparel, shoes and jewelry.

Halston’s name is often associated with acts like Liza Minnelli, whom he maintained a close working and personal relationship with. He also dressed A-listers like Kim Novak, Rita Hayworth, Marlene Dietrich, Diana Vreeland, and Elizabeth Taylor.

3. Halston was a fixture on the disco scene.

Along with his rise to fame on the fashion scene, Halston was a fixture at New York City institutes like Studio 54. During the disco era, he was close with its other famous regulars like Bianca Jagger and Andy Warhol. Throughout his era of intense partying, he reportedly struggled with substance abuse. He also cited the disco scene as a major influence on his approach to designing clothes, which would later come to define the 70s in America.

4. He is the subject of a new Netflix series.

Ewan McGregor stars in the five-part Netflix biopic about the designer’s glamorous, turbulent life, and ultimate demise. Described as a cautionary tale of ’70s excess, most episodes were written by Glee co-creators Ryan Murphy and Ian Brennan, and the show co-stars Rebecca Dayan, Krysta Rodriguez, and more.

Halston sadly passed away in 1990, two years after testing positive for HIV. He moved to San Francisco when his health worsened, and died on March 26, 1990 of Kaposi’s sarcoma, which is an AIDS-defining illness. 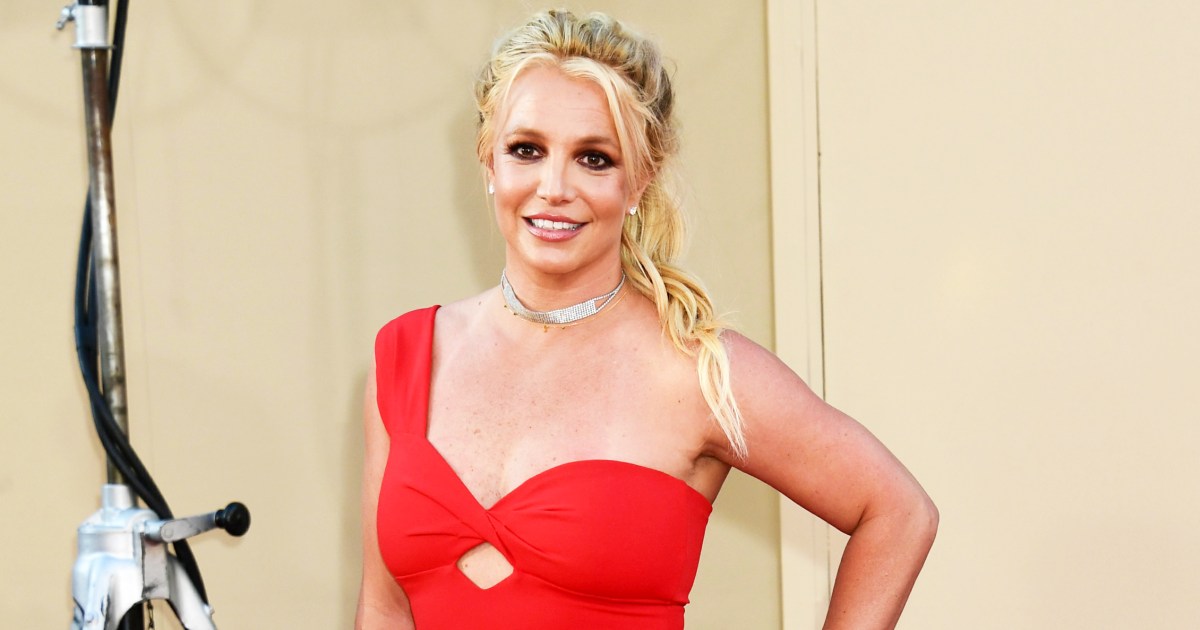 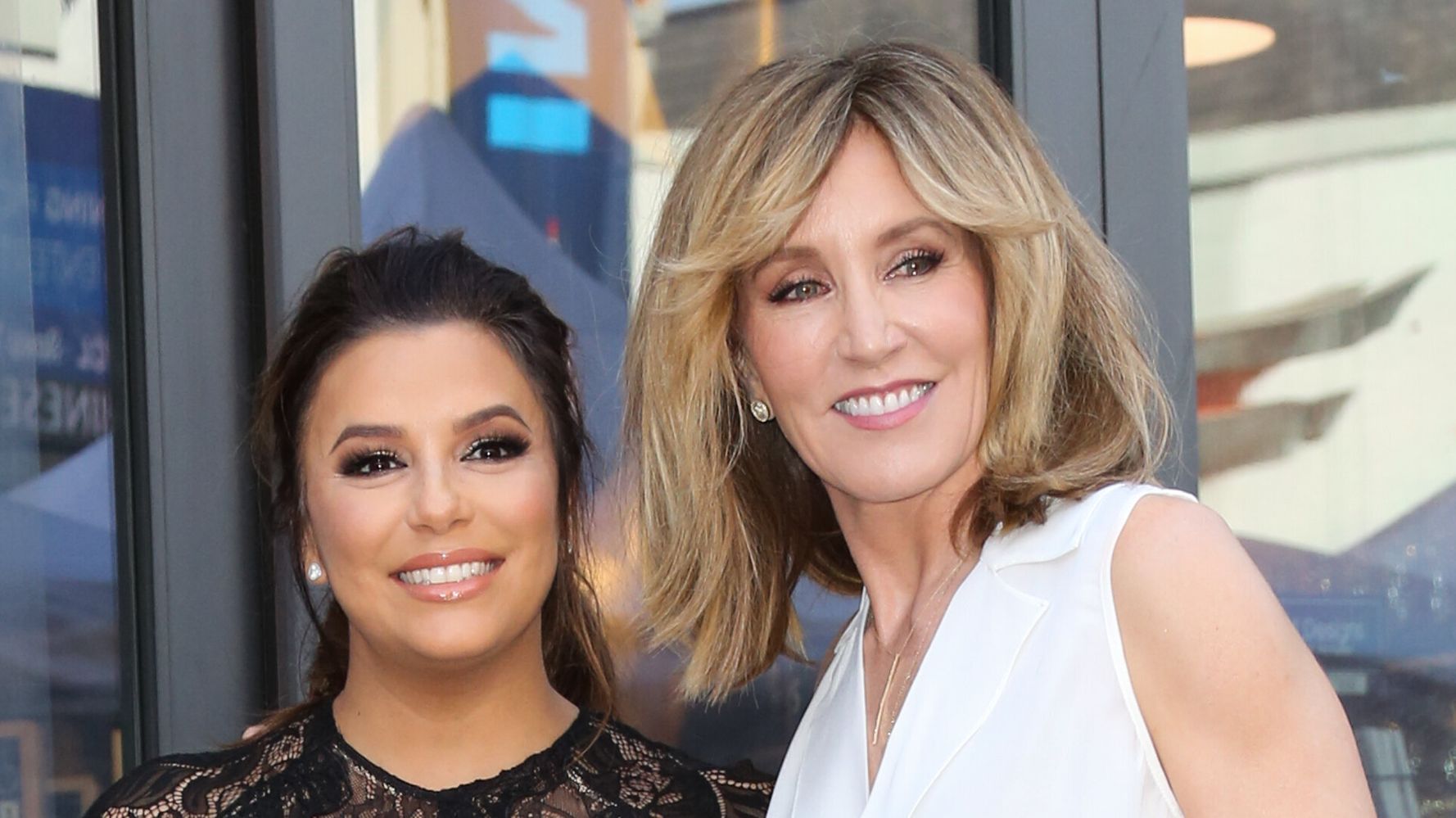 It turns out that in spite of the huge college entrance fraud scandal that Felicity Huffman was involved in, her former Desperate […] 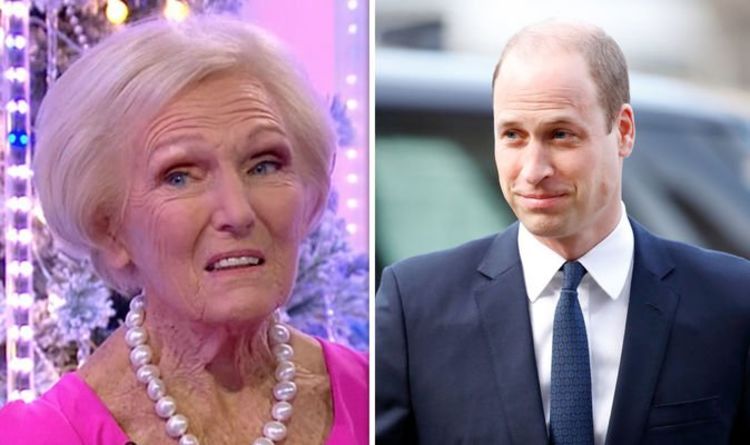 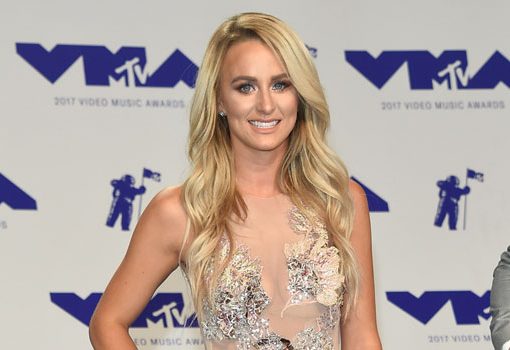