Germany’s seven-day rate of COVID-19 cases fell below a key threshold for the first time in nearly two months on Friday, paving the way for virus restrictions to be lifted if infections continue to fall.

An incidence rate of 100 infections per 100,000 people is used as the threshold for imposing a nationwide emergency brake, which includes night-time curfews and limits on private gatherings. Should the virus incidence fall below this level consistently, restrictions can be relaxed.

Health Minister Jens Spahn welcomed the fall in infections, but urged caution. “The next six weeks will decide how July and August turn out,” he said, following a visit to a vaccine distribution centre.

Spahn said states should go ahead with openings of outdoor activities, but said indoor dining should not reopen until the incidence has fallen below 50.

After a sluggish start, Germany has ramped up its vaccine campaign and administered more than 1.35 million doses on Wednesday, a daily record. More than a third of people have now received at least one dose and over 10% are fully vaccinated.

The country is ahead of other European neighbours such as France, Spain and Poland, but behind Britain where more than half of the population has by now received at least one dose.

Spahn said the focus will shift to second doses until the end of May and move back to first doses in June when the deliveries of vaccines are expected to rise sharply.

A pilot project began in Berlin on Friday to vaccinate more than 10,000 people living in the Neukoelln district as part of efforts to inoculate people living in neighbourhoods with high infection rates. 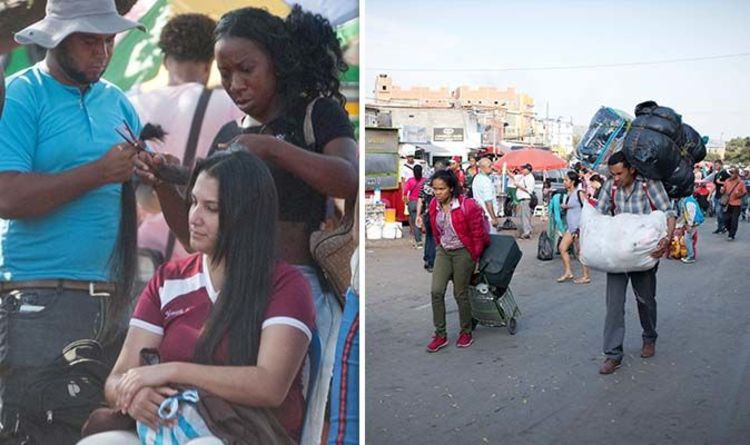 Locals have been scrambling across the border to Colombia, in a bid to escape mass political unrest and economic uncertainty as Venezuela […] 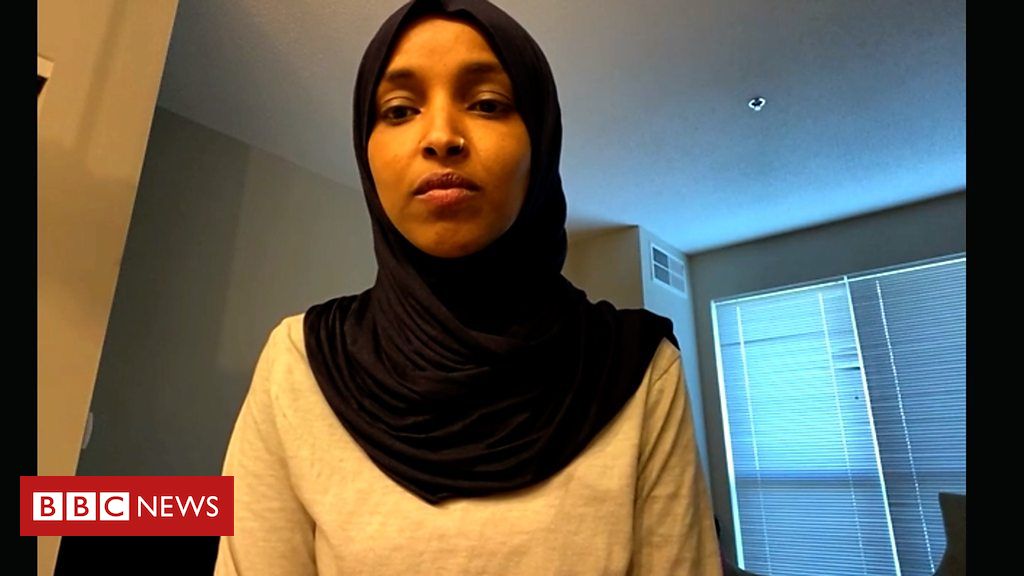 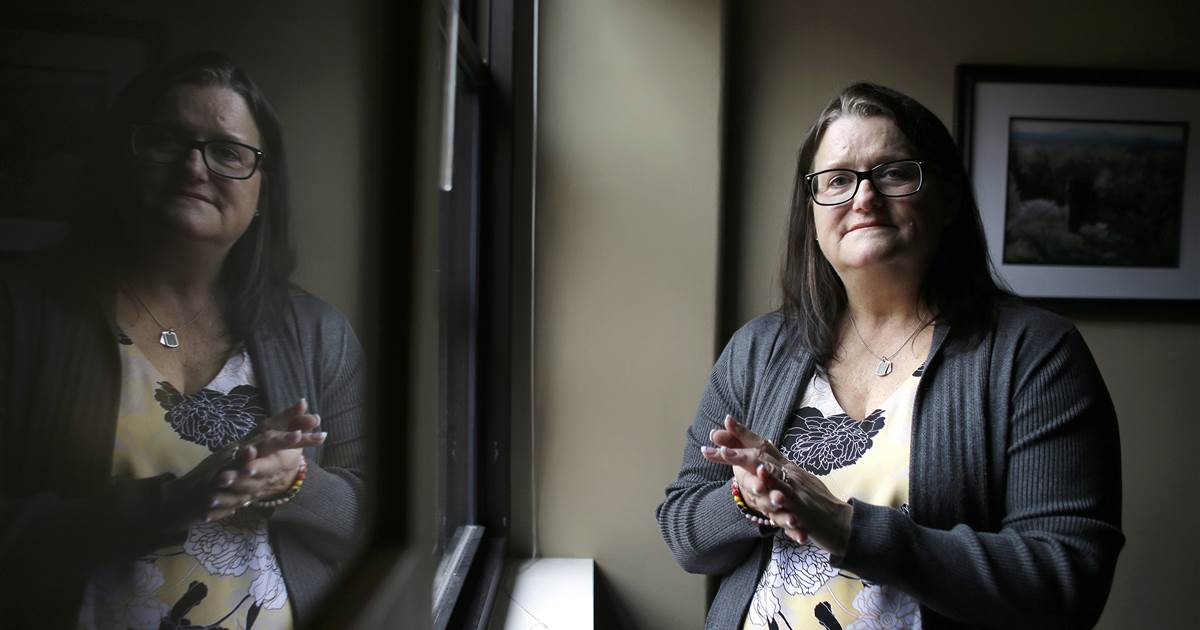 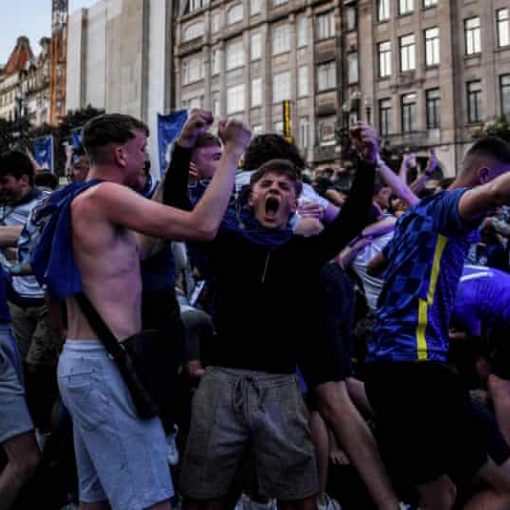