Flares and anger filled the Manchester skies as United fans staged another protest before the rescheduled match with Liverpool in which at least two arrests were made, with Gary Neville claiming security arrangements had turned Old Trafford into a “prison”.

The club erected barricades to protect the ground and there was a visibly heavier police and security presence ensuring those who gathered to voice opposition to the Glazer family ownership were kept at a distance and funnelled when moving around the venue.

Neville, a former United captain who was inside Old Trafford as a Sky Sports pundit, was scathing about the arrangements. “Let’s be clear, what we’ve seen on that forecourt before is effectively Man United turned into a prison, it’s a devastating image for the Manchester United football club brand around the world, let’s just note that,” he said. “You have to put prison walls up around your ground and have hundreds and hundreds of police officers at a game where fans aren’t attending; there is something that has gone badly wrong.”

Those who gathered on the forecourt outside the stadium and who attempted to intercept the team coaches on the way there had hoped to stop the game again after the original fixture was called off on Sunday 2 May after some individuals broke into the stadium and entered the pitch, with a police officer being slashed amid an outbreak of violence.

Yet while flares were let off and what may have been a decoy Liverpool team bus was pictured having been stopped, each side arrived at Old Trafford just before 7pm. Protesters had initially arrived at 6pm on the forecourt outside the East Stand and then 45 minutes later moved to the back of the stadium to try to prevent the coaches entering on John Gilbert Way. A police cordon was in place that stopped the protesters who were released when both the United and Liverpool teams were safely inside.

Roy Keane, another former United captain also at the game as a Sky Sports pundit, believes the protests will continue. “Manchester United fans are not done with this. We saw some protests a few weeks ago but I think there is still a lot to come,” he said. “The concern is that, when the fans can come back to the stadium, you could have 70,000 fans showing up at Old Trafford, frustrated with what happened. Things can get much worse.”

“We have been working closely with Manchester United and partners to ensure those in attendance outside the stadium are kept safe while exercising their right to a peaceful protest,” he said. “The safety of all those concerned remains GMP’s main priority. We encourage everyone to remember we are still living under restrictions due to the pandemic and have a collective responsibility to remain safe and protect one another. Enforcement remains our last resort but anyone whose behaviour crosses the boundary into a criminal offence should expect to be prosecuted.”

Protesters spoken to by the Guardian expressed frustration at the Glazers, whose leveraged buyout in 2005 loaded a debt on United that stands at £455m. Adam Ali, 24, from Oldham, said: “We want to make it clear that they can’t come here, put our club in debt and get away with it. The Glazers need to leave our club now. I don’t support violence but it would be great to get the game called off. It’s the only way they’ll listen.”

Many who attended wore green and gold, the colours of Newton Heath, the original club from which United emerged. Margaret Wallis, 81, from Salford, said: “The green and gold is about bringing United back to where we were. It’s a message to the Glazers: ‘Sell up and get out of my club.’”

While chants of “We want Glazers out” and “Love United, hate Glazers” could be heard, the crowd became noticeably downbeat at the news the game was going ahead.

Mark Slater, 69, from Rochdale, said: “We’re here to resist the ownership as they’re taking away from the heartbeat of our club. I was part of the campaign back in 2005 [when the Glazers took over]. We’ve protested nice and politely since then but enough is enough. Owners like the Glazers hold the fans – the lifeblood of the club – in contempt. It’s time we took our club back.” 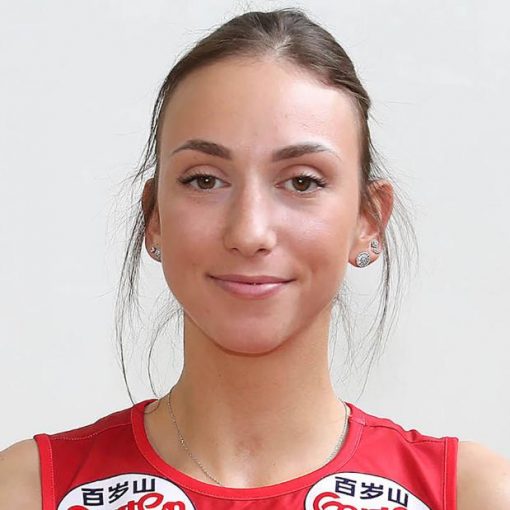 Sanja Djurdjevic violated the sport’s disciplinary rules on June 1 while competing in the match in Italy, according to a statement given […] 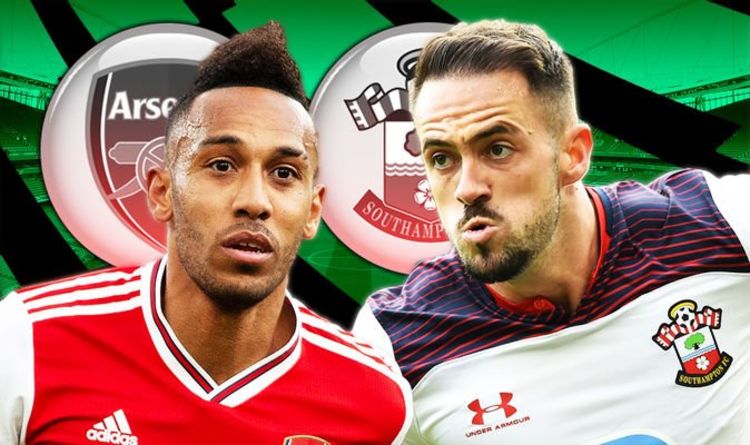 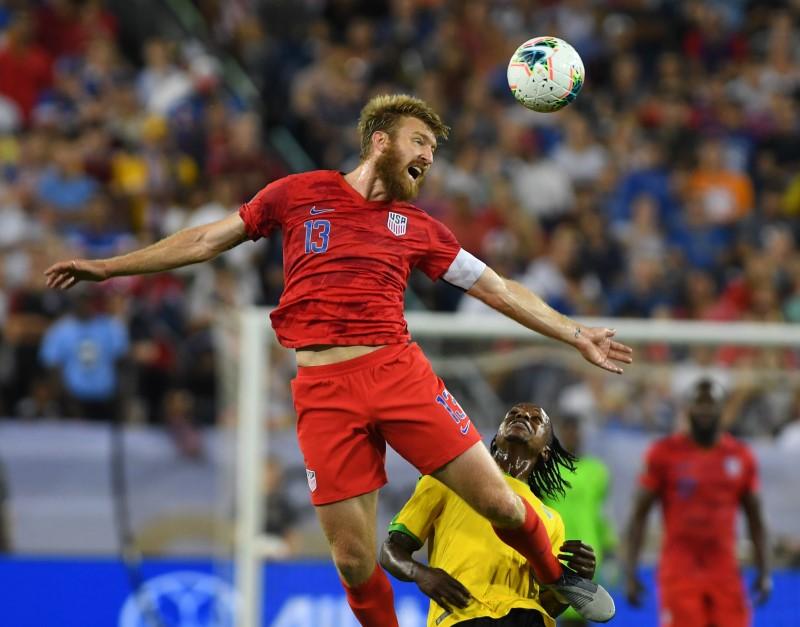