China will attempt its Mars rover landing this week

NASA’s Perseverance rover and its tiny Ingenuity helicopter companion have been stealing the lion’s share of science headlines as of late, but they’re not the only machines ready to make their mark on the Red Planet. China launched a Mars rover mission at around the same time that NASA launched Perseverance, but rather than landing immediately, China’s spacecraft entered orbit around Mars while it waited for the perfect time to land. Now, Months after arriving at Mars, the Chinese National Space Administration is reportedly planning on landing its rover on Friday. The mission, called Tianwen-1, is China’s first-ever mission to Mars, and it’s a big one. Rather than just sending a rover or orbiter or lander, China decided to send all three at the same time. The orbiter, already circling the planet, will remain there, while the lander and rover will travel down to the planet. After a safe landing, the rover will be deployed and the three pieces of scientific hardware will work as a team to gather information and conduct science. When the orbiter reaches the designated separation point it will release a capsule containing the lander and rover. The capsule will have to endure the intense heat generated by friction with the thin Martian atmosphere and then dump its heat shield and open its parachutes to help it slow down and land in one piece. Once on the ground, the lander will open to allow the rover to drive out and begin its Mars journey. Unlike Perseverance which is designed to last for years on Mars, China’s Zhurong rover is only expected to last 90 Martian days. During this time it will explore the area where it landed, study the surface material, hunt for ice, and examine any interesting features it comes across, like rocks or geological formations. Like other Mars rovers, it’s entirely possible that China’s Zhurong will last a great deal longer than 90 sols, but we won’t know that until it actually happens. China has been working overtime to catch up in the new space race over the past decade. The country sat out space exploration for a long time, watching the United States, Russia, and others break new ground on the Moon and Mars before finally devoting itself to the study of space. Lately, China has been on a hot streak. It completed the first-ever successful soft landing on the far side of the Moon, collected lunar samples and shot them back to Earth, and launched the first components of its new space station. The country is clearly in this for the long haul, so it’ll be interesting to see what new discoveries are made now that there’s a new big-time player exploring the surface of Mars. 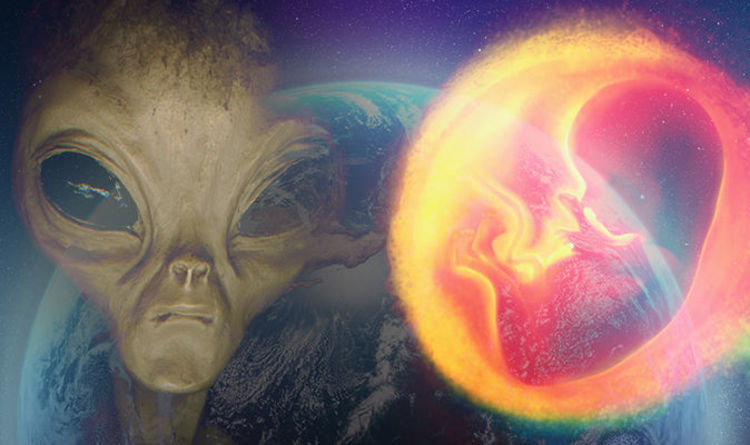 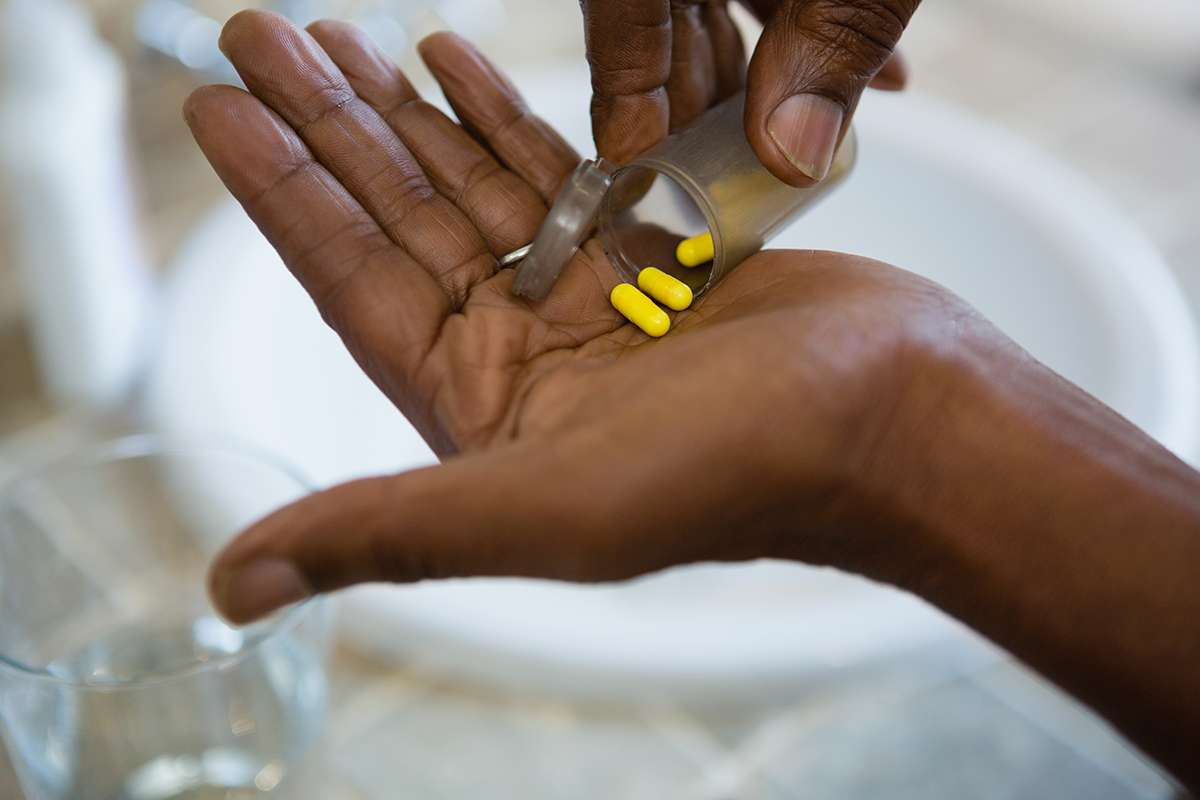 Three-quarters of people in studies linking genetics and health are of white European descent, leading us to miss vital clues, says researcher […] 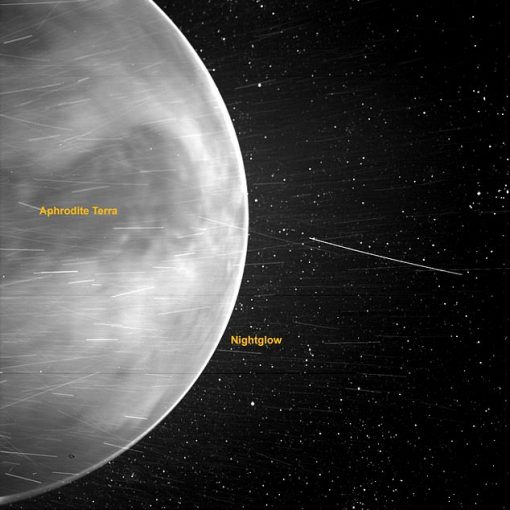 NASA has revealed a stunning photo of Venus taken by its Parker Solar Probe from 7,693 miles away. The image, taken July […] 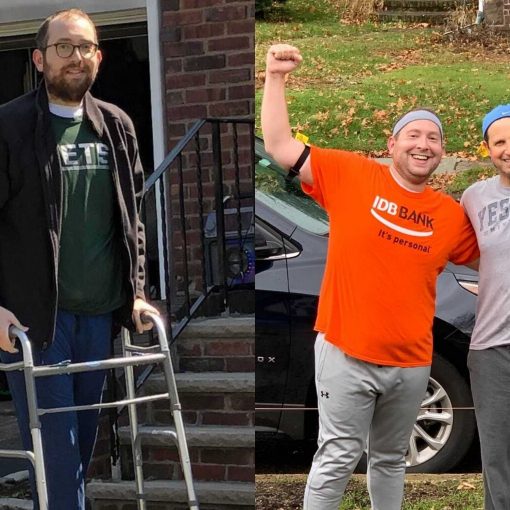