Chelsea and England forward Fran Kirby has been voted the Footballer Writers’ Association’s Women’s Footballer of the Year.

Kirby has scored 25 goals in all competitions this season for the FA Women’s Super League winners, who have reached the Women’s Champions League final, where they will play Barcelona in Gothenburg on May 16.

The 27-year-old was the unanimous choice of a panel of more than 30 football writers who specialise in the women’s game. 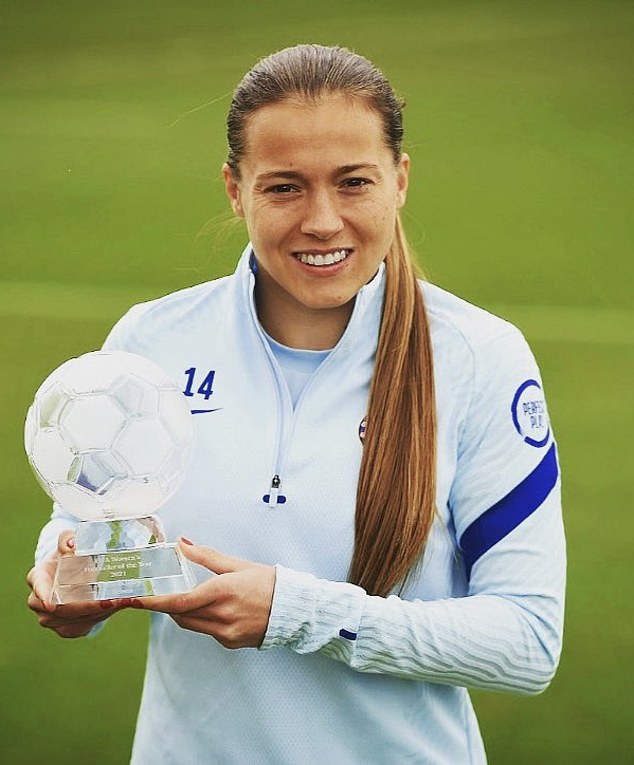 England international Kirby is the recipient of the award for the second time, having been presented with the inaugural FWA Women’s Footballer of the Year trophy in 2018.

Kirby, who joined the Blues from Reading during 2015, was the stand-out performer in the WSL, scoring 16 goals with 11 assists.

The forward’s return to form comes after being sidelined from November 2019 onwards last season, having been diagnosed with pericarditis.

‘When I first started off this year, I didn’t have any expectations to win awards like these, so it is really special and something that I am really, really proud of,’ Kirby said. 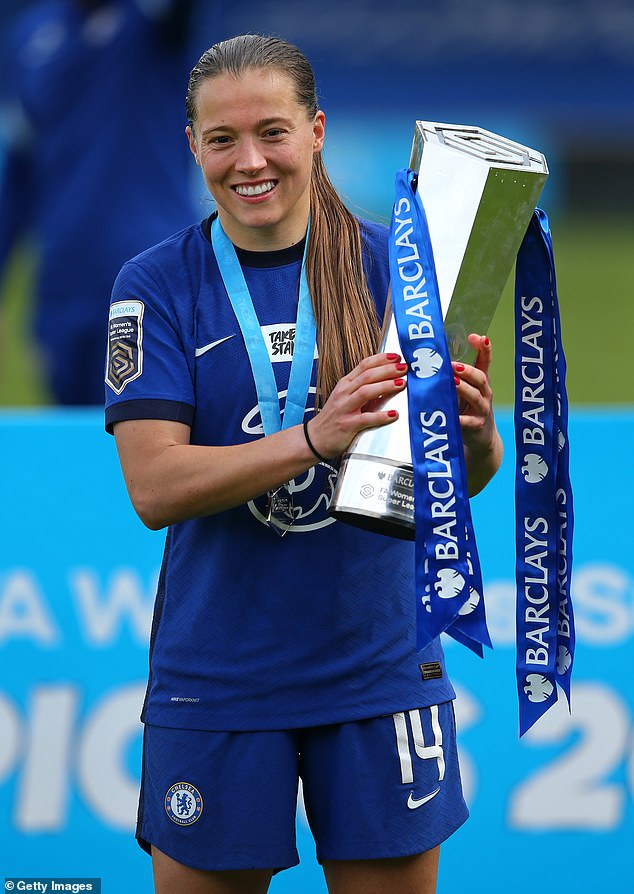 ‘You never get to win these awards without the players that you play with and the staff that you work with.

‘For me this year I have just seen a real different mindset from everyone, myself included, from three years ago.

‘It is a really confident group and I think for me what has been the biggest difference is the drive from every player, not moments here and there – it has been consistent all the way through.’

The Chelsea forward added: ‘For me now it is just to go on and win the team trophies, those are the things now – it is tunnel vision.’

Despite all of the plaudits, Kirby is just happy to have been able to get back doing what she loves after a testing spell of rehabilitation.

‘It was difficult to have to start from scratch – I had no fitness level, I had not kicked a football in six months,’ Kirby said in an interview with the FWA. 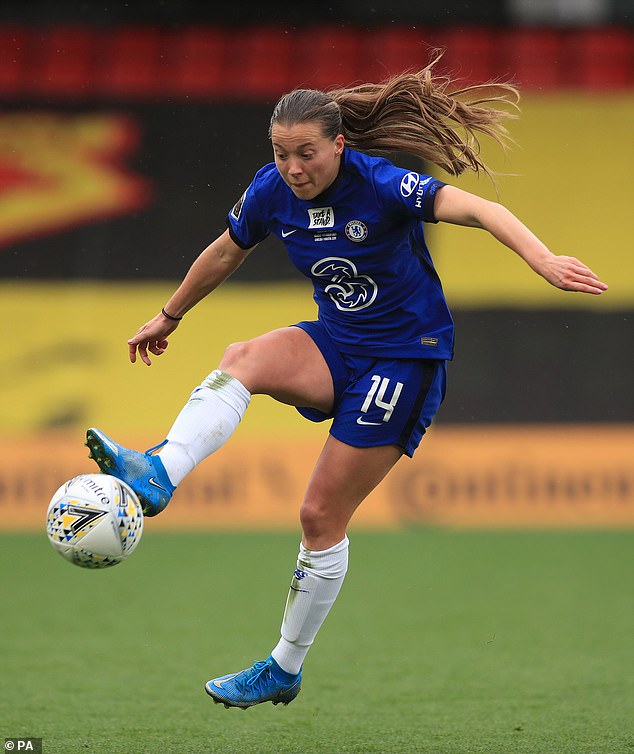 Kirby, who joined the Blues from Reading during 2015, was the stand-out performer in the WSL

‘I think for me that was the hardest part, trying to get and build my level back up again, to come back in and not be the one who is getting carried or can’t perform at the level that everyone else has gone to.’

Kirby added: ‘The biggest thing that I have been proud of this year is how much I have just enjoyed playing football again.’

Chair of the FWA’s women’s sub-committee Jen O’Neill said: ‘To have overcome a serious health condition and return in such sparkling form is admirable and inspiring.

‘Several players, including many of her Chelsea team-mates, have been outstanding in a superb WSL season – but there are fewer more joyful sights in football than a smiling, fit and firing Fran Kirby.’ 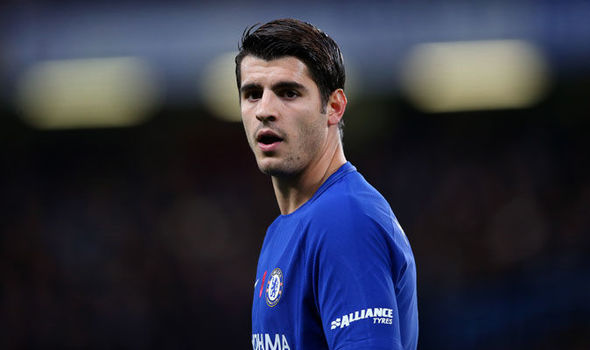 Morata signed for Chelsea this summer and has been on fire since arriving in London. The Spain star has scored eight Premier […] 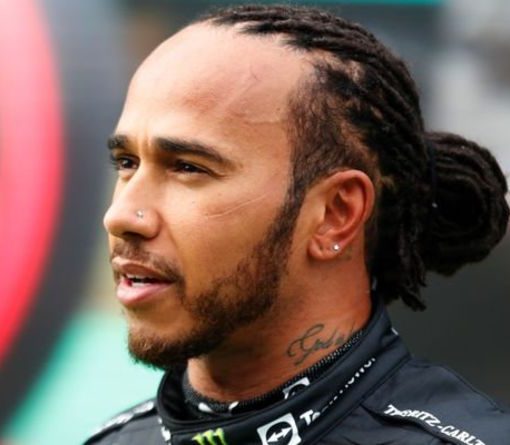 In 2020 we have seen stars flood into the Women’s Super League — five US World Cup winners, European player of the […]