Wife and MISTRESS both win life insurance payout after Italian man, 39, is killed in road accident

The wife and the mistress of a man who died in a road accident have reportedly both been awarded life insurance payouts.

The 39-year-old man from Turin, in Italy’s northwest, was married with a young son, but also had a stable relationship with another woman.

Her lawyer, Gino Arnone, told Italy’s La Stampa newspaper that he managed to convince the insurance company that the mistress also deserved compensation for her loss. 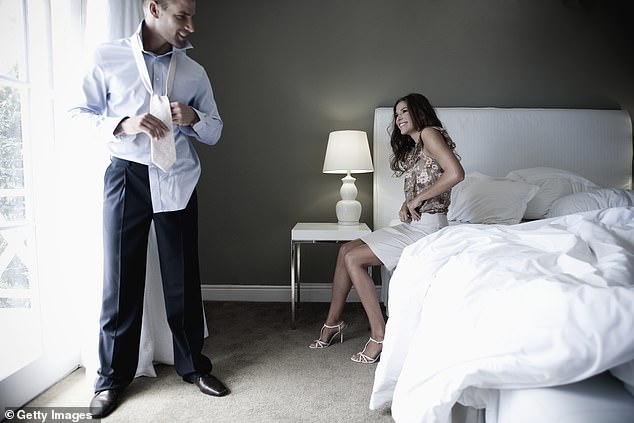 The wife and the mistress of a man who died in a road accident have reportedly both been awarded life insurance payouts. File image above

The lawyer maintained that the mistress and the dead man had plans to spend their lives together.

The daily said that when the man died a year ago in a motorway accident, police called upon her to identify the body, as the victim’s wife was out of town on a work trip.

When the wife returned to the city, she learned of the affair for the first time and met the mistress.

La Stampa quoted the mistress as saying that the man used to spend three days a week with her and four days with his regular family.

She maintained that she had rights as a relative of the deceased.

The newspaper did not disclose the amount of the insurance payouts, agreed in out-of-court settlements, but spoke of ‘considerable sums’. 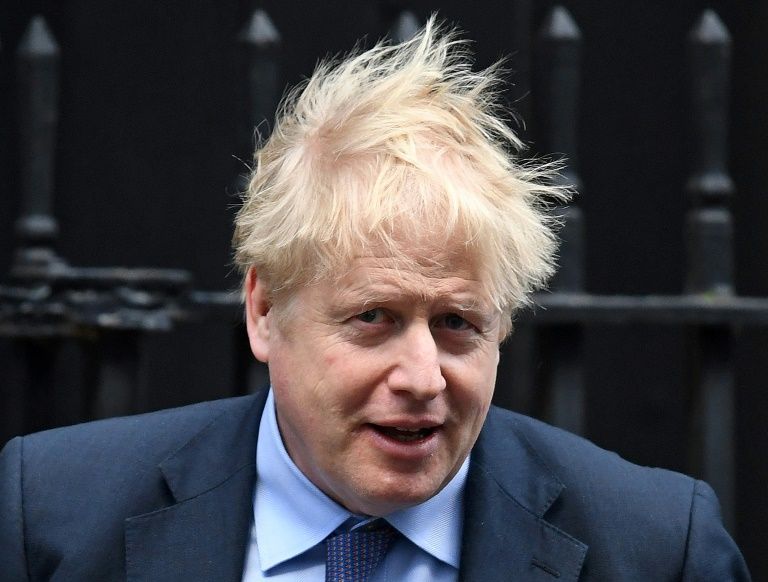 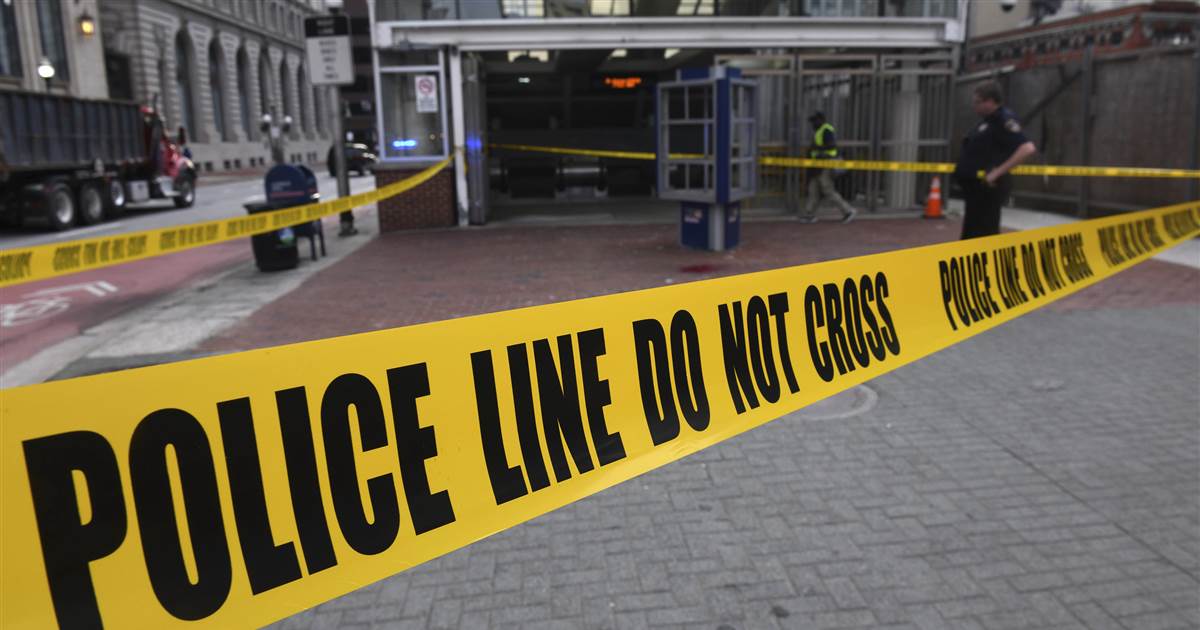 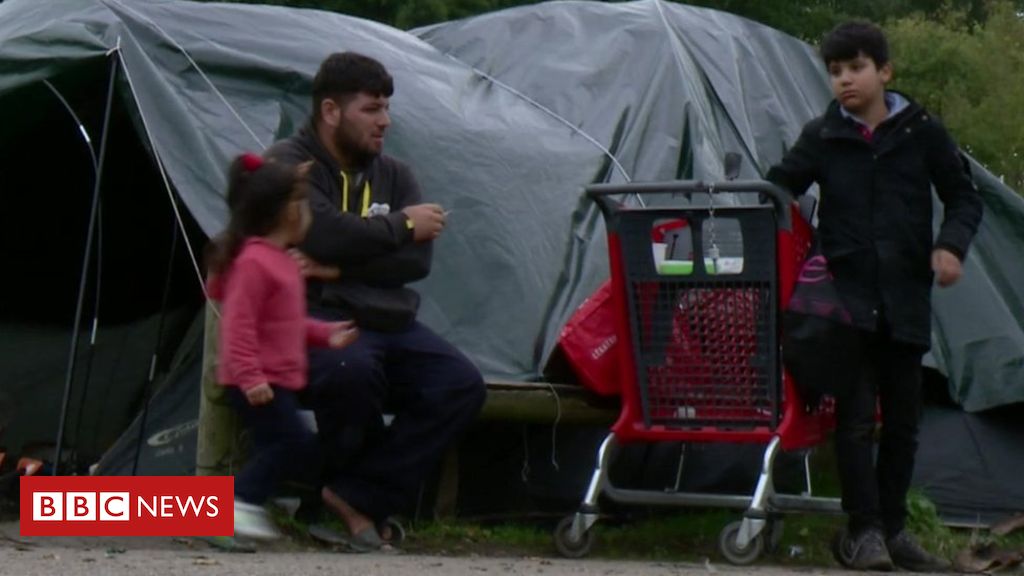