Yes, even writing about cheugy is a little bit cheugy — a concept that everyone must figure out one way or another.

The term first gained public traction when TikTok user Hallie Cain made an explanation video describing it in March 2021. “[Cheugy is] the opposite of trendy … it’s used when someone follows out of date trends,” she noted in the clip.

“It’s not embarrassing or even always negative. Cheugy (pronounced chew-gee) can be used, broadly, to describe someone who is out of date or trying too hard,” The New York Times wrote in April 2021. “While a lot of cheugy things are associated with millennial women, the term can be applied to anyone of any gender and any age.”

According to the outlet, the term was first used by a high schooler named Gaby Rasson in 2013. Certain things dubbed cheugy include chevron print, frosé, signs embossed with certain sayings (like “live laugh love” or “but first, coffee”) and specific fashion accessories.

“It was a category that didn’t exist,” Rasson told the publication more than seven years after coining the phrase. “There was a missing word that was on the edge of my tongue and nothing to describe it and ‘cheugy’ came to me. How it sounded fit the meaning.”

Since the word was introduced to the public, celebrities have done their best to grapple with the concept.

“Listen, guys, I’ve been stressing for days about this,” Hilary Duff said via her Instagram Story in May 2021. “Ever since I heard the word, fear [has been] overcoming my mind. Like, am I cheugy? Are you cheugy? Do you know if you’re cheugy?”

In the video, the Younger actress snuggled her daughter Mae while sharing her fears.

“What the f–k is going on,” she whispered, adding “can’t be cheugs k” as the clip’s caption.

As the word continues to overwhelm the public, other celebrities are taking note — and embracing their status as “cheugs” — as well.

“I don’t consider myself a total cheug, but we’ve all been there. So here are the top five cheugiest things about me,” Holly Madison said in a TikTok posted that same month. She went on to describe some potentially cheugy things that she can’t help but love, including her “sun hat with words” and trips to Disney.

Scroll to see what celebs are saying about the existence of cheugy: 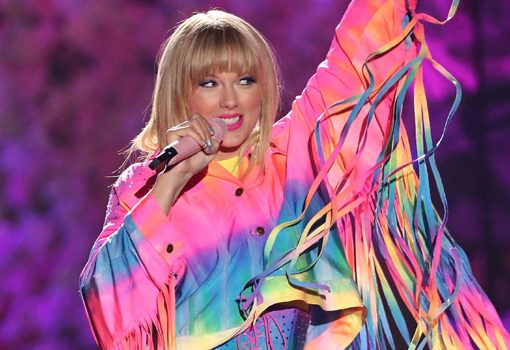 June is Pride Month! If you need any style inspiration before heading out to your local Pride parade, we’ve got you covered […] 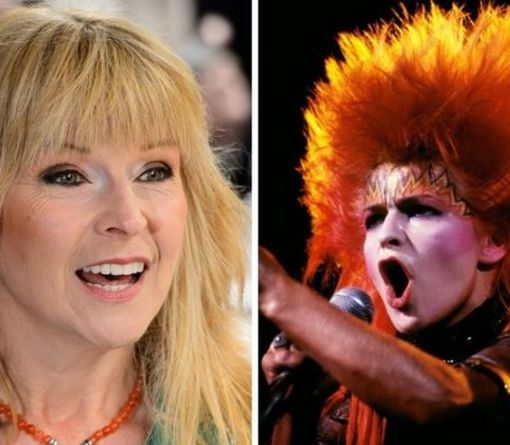 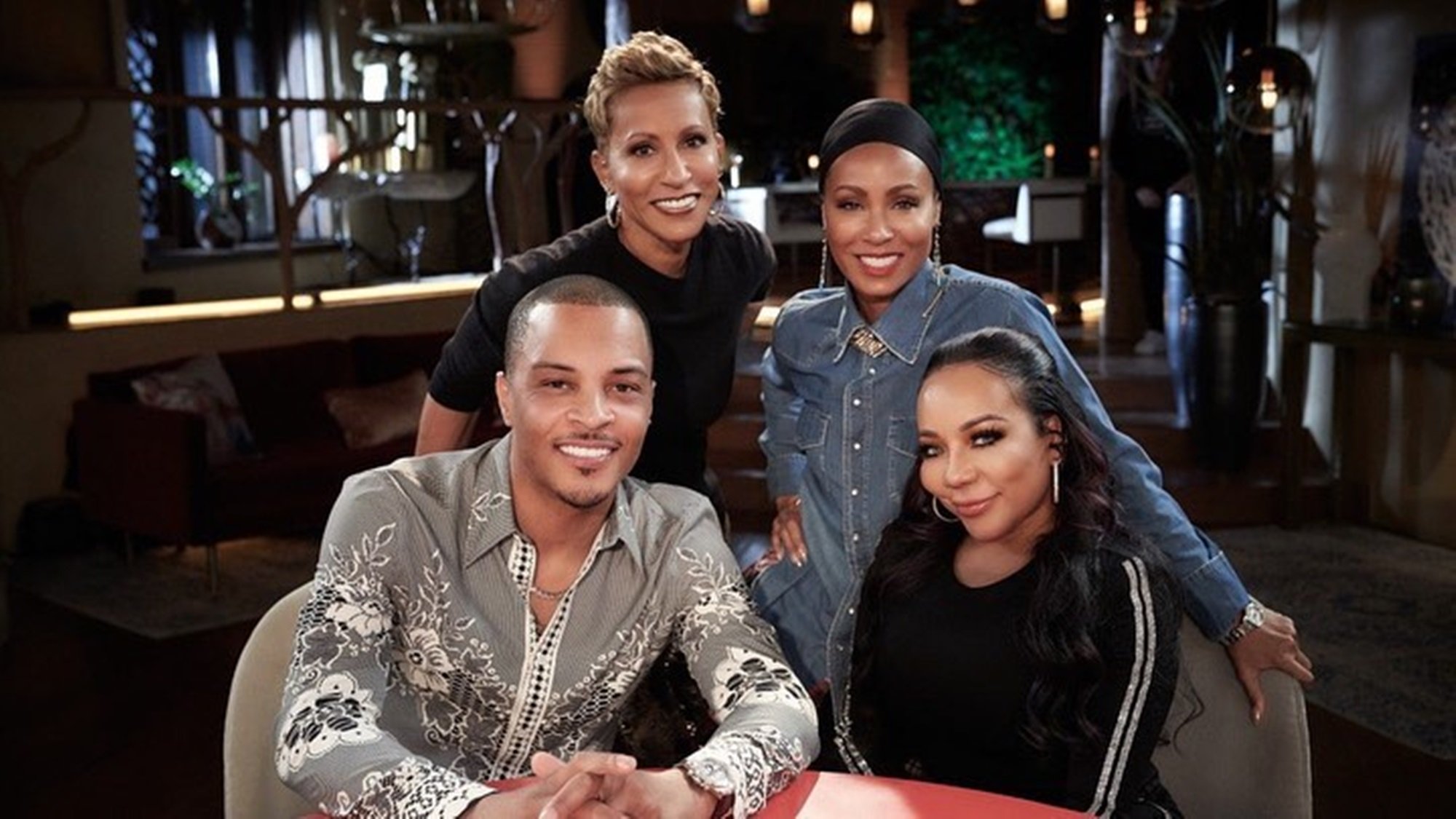 Tiny Harris is hard at work promoting her and T.I.’s much-talked-about interview with Jada Pinkett Smith on Red Table Talk. The couple […] 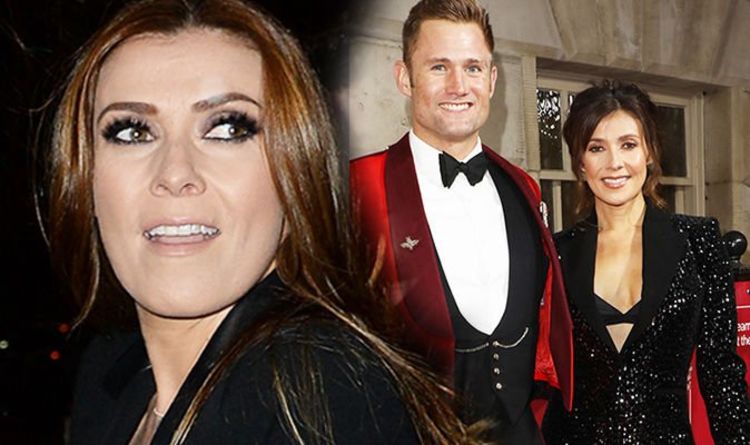 Kym Marsh, who announced she was dating Scottish Army Major Scott Ratcliffe earlier this year, revealed he is preparing to go to […]