U.S. Secretary of State Antony Blinken said on Thursday that the United States would not leave Australia alone in the face of economic coercion from China, and that such behavior toward U.S. allies would hamper improvement in U.S.-Sino relations.

Washington has repeatedly criticized what it says are Beijing’s attempts to bully neighbors with competing interests, and U.S. President Joe Biden has sought to bolster ties with allies in the Indo-Pacific to counter China’s growing power.

“I reiterated that the United States will not leave Australia alone on the field, or maybe I should say alone on the pitch, in the face of economic coercion by China,” Blinken said at a press briefing with visiting Australian Foreign Minister Marise Payne.

“And we’ve made clear to the PRC how such actions targeting our closest partners and allies will hinder improvements in our own relationship with China,” Blinken said, using the acronym for the country’s official name.

China has imposed a series of trade sanctions on Australian exports ranging from wine to coal as the two countries tensions have worsened in recent years. read more

Successive Australian trade ministers have been unable to secure a phone call with Chinese counterparts since diplomatic tensions worsened in 2020, and last week Beijing suspended all activity under a bilateral economic dialogue with Australia.

Australia was one of the first countries to publicly ban Chinese tech giant Huawei from its 5G network over security concerns, and last year angered Beijing with its calls for an independent investigation into the origins of COVID-19.

Payne told journalists Australia had been clear that it wanted constructive ties with China.

“But we won’t compromise on our national security or our sovereignty and we’ll continue to act to protect that,” she said.

Ahmad Massoud, son of the slain hero of the anti-Soviet resistance, Ahmad Shah Massoud, speaks during an interview at his house in […]

The German chancellor suffered a mauling at the polls, with the far-right, anti-Muslim Alternative for Germany (AfD) party entering the Bundestag for […] 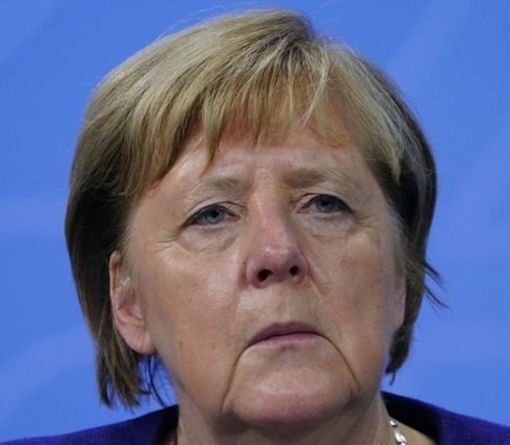 The outgoing German Chancellor attended an emergency meeting with regional leaders on Thursday afternoon – after Covid cases rose to record highs. The […] 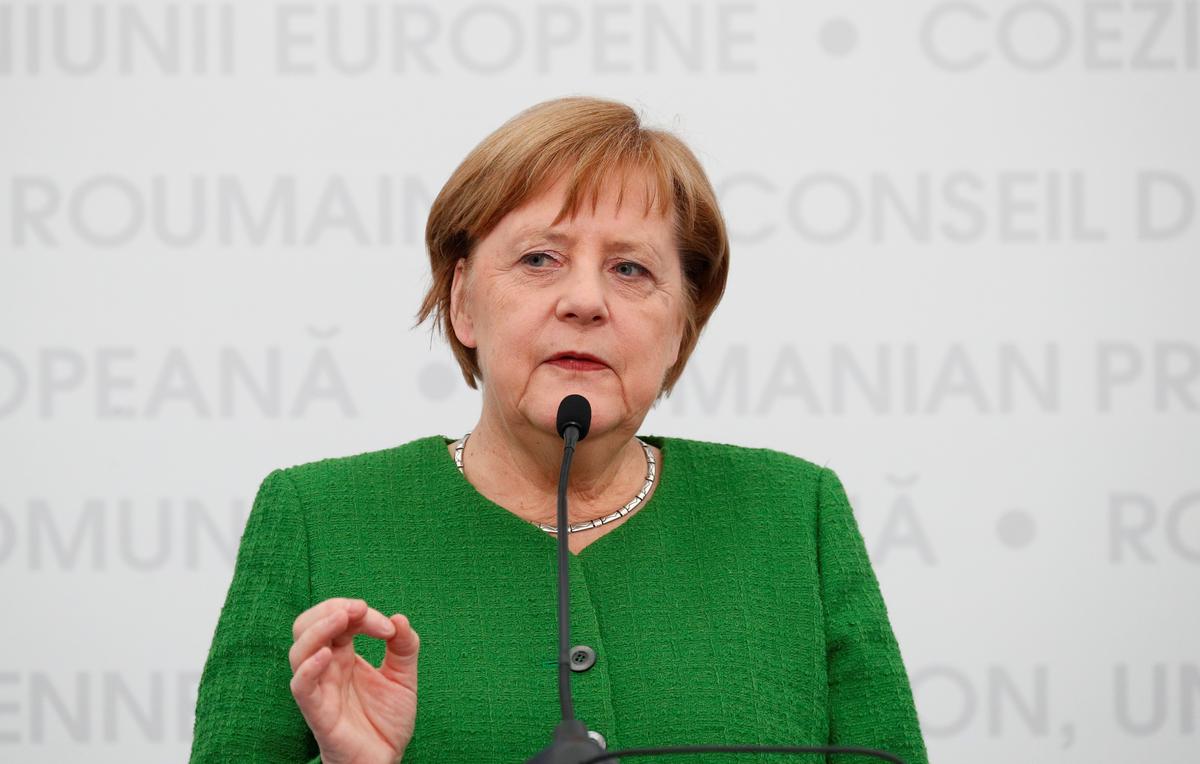