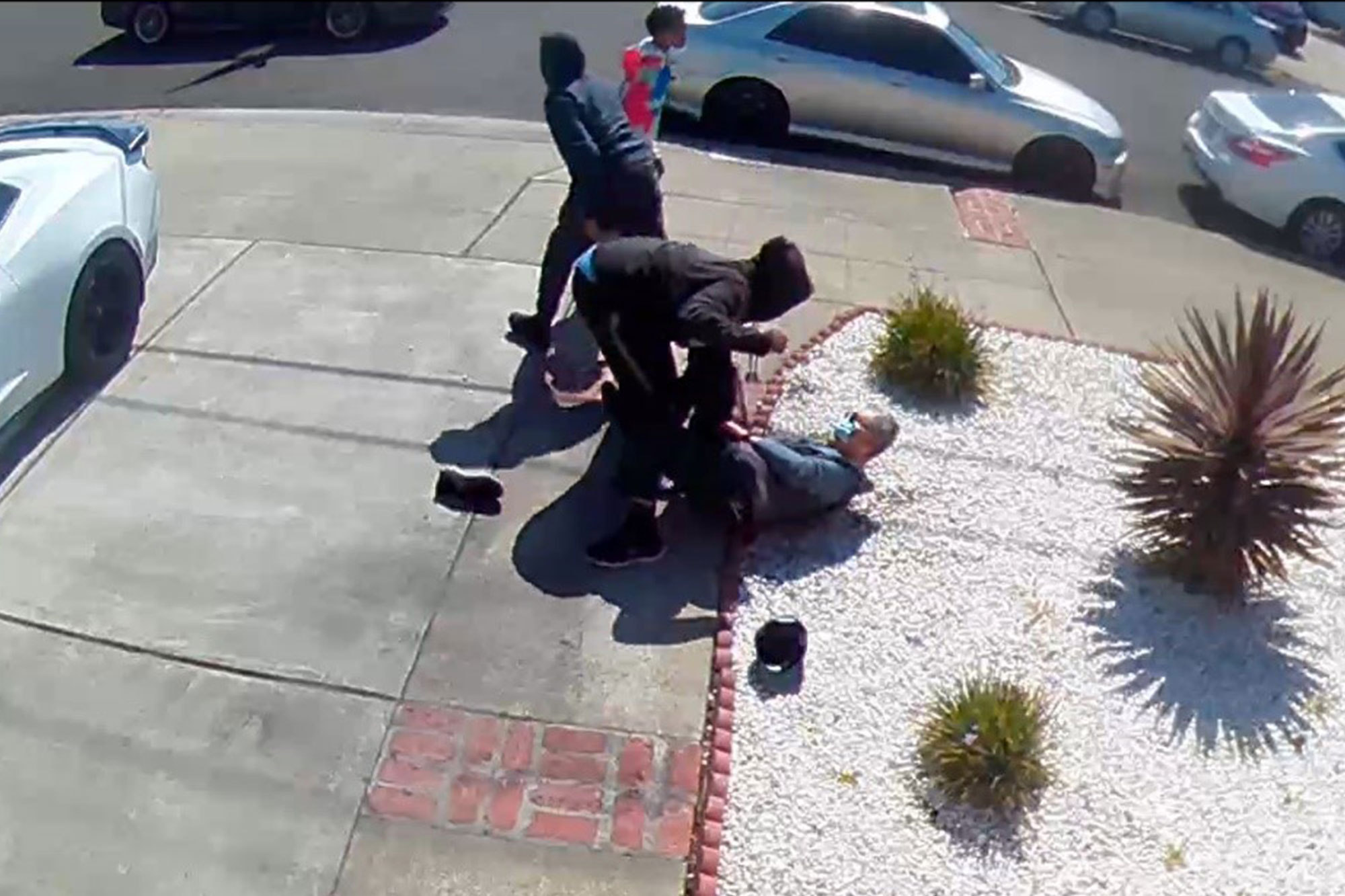 An 11-year-old and 17-year-old were arrested Wednesday while the younger kid was allegedly driving a vehicle that was carjacked in Oakland, according to San Leandro police.

The robbery last Saturday was caught on video, showing the victim shoved to the ground in a driveway and calling for help while the culprits can be heard giggling.

San Leandro police said they are investigating other crimes in the area the kids may have been involved in.

“We are thankful that we were able to capture these juveniles safely and expeditiously,” Lt Ali Khan said in a statement announcing the arrests.

The victim suffered only minor injuries but believed the robbery was racially motivated, ABC 7 reported.

The 11-year-old was previously arrested for several other robberies and carjackings, sources told the TV station. 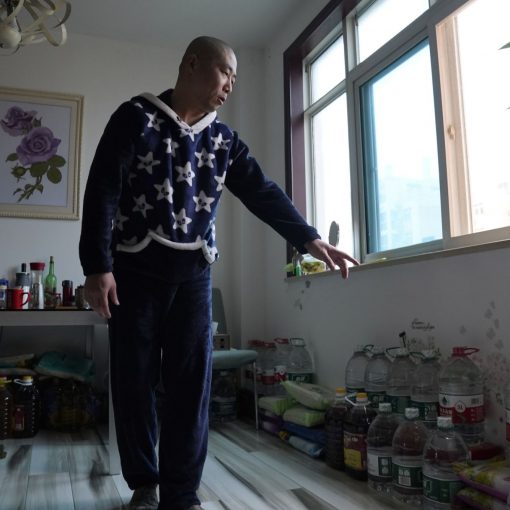 WUHAN, China (AP) — One year after lockdown, Wuhan has long since sprung back to life — but Zhu Tao remains bunkered […] 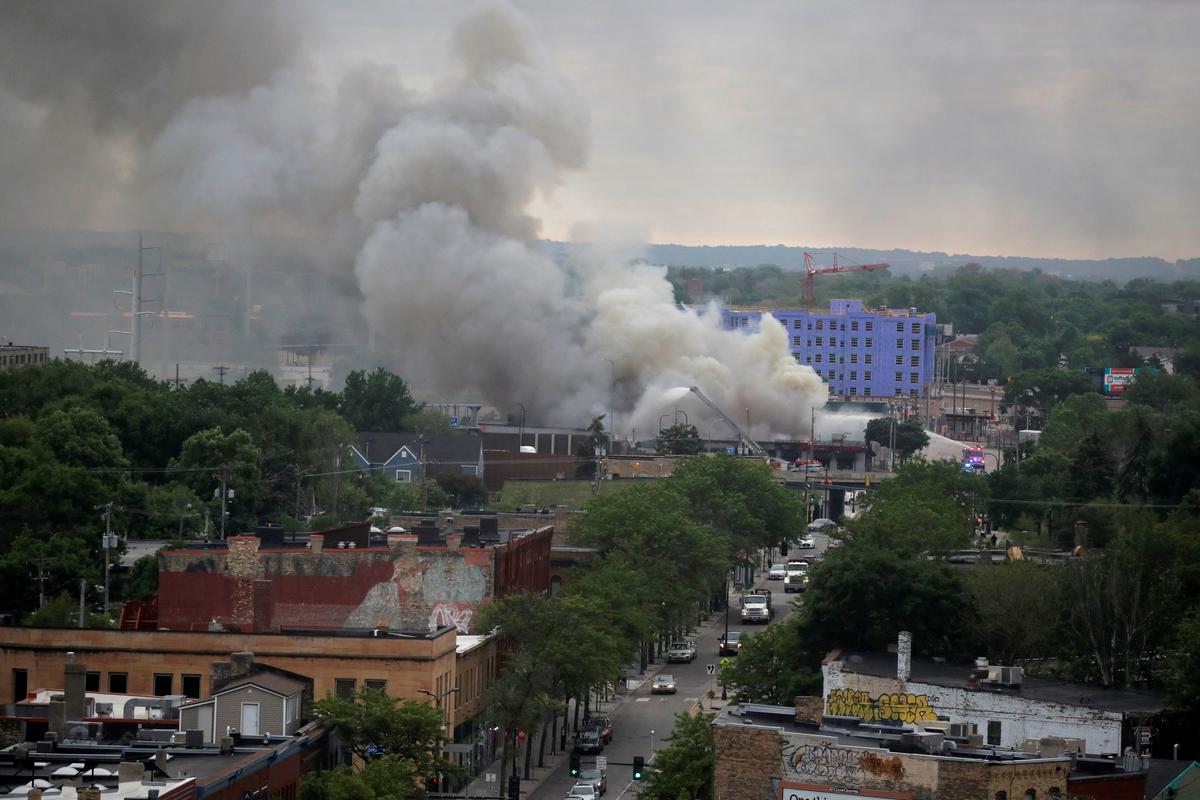 (Reuters) – The killing of George Floyd, a Minneapolis black man who died after being pinned by the neck by a white […]