Thanks to a combination of the pandemic, late-stage capitalism and people being assholes, Target stores across the US are about to halt all physical sales of certain trading cards, with Pokémon on the list.

As comicbook report, the restrictions will kick in from May 14, and will only apply to physical stores, with online sales unaffected. Target say that it’s not a permanent move, just a temporary suspension, and it will affect NFL, NBA and MLB cards, as well as Pokémon.

There’s a number of factors responsible, all of them related. Because of the pandemic, the production and distribution of cards has been hit, so stores have had less to sell. That combined with the explosion of reseller markets—fuelled by the sums generated by certain cards at auction—has led to increased competition for the stock that stores have received.

And where there’s increased competition for goods in a physical space in 2021, there is violence, with a recent and most likely contributor to Target’s decision being a fight that broke out at a store in Brookfield, Wisconsin over “sports trading cards”, which led to one man being beaten and a gun being drawn.

Prior to just halting sales of cards outright, Target stores had implemented a “one purchase per customer” rule, and then only at 8am on Fridays. It was after one of those “sessions” on May 7 that the aforementioned fight broke out, with Target’s statement on the impending halt specifically mentioning “the safety of our guests and our team is our top priority”.

Seeing as Target only directly mention sports and Pokémon cards, if you were wondering about other stuff like Magic and Yu-Gi-Oh!, they might be OK since there doesn’t seem to be the same kind of market frenzy surrounding them.

And while this particular restriction only affects Target, Wal-Mart has been cracking down on card sales recently as well, with some stores locking their cards away in the electronics section and limiting sales and others taking them off shelves altogether.

Visceral fat, also known as belly fat, lurks within the abdominal cavity near important internal organs such as the liver, pancreas and […] 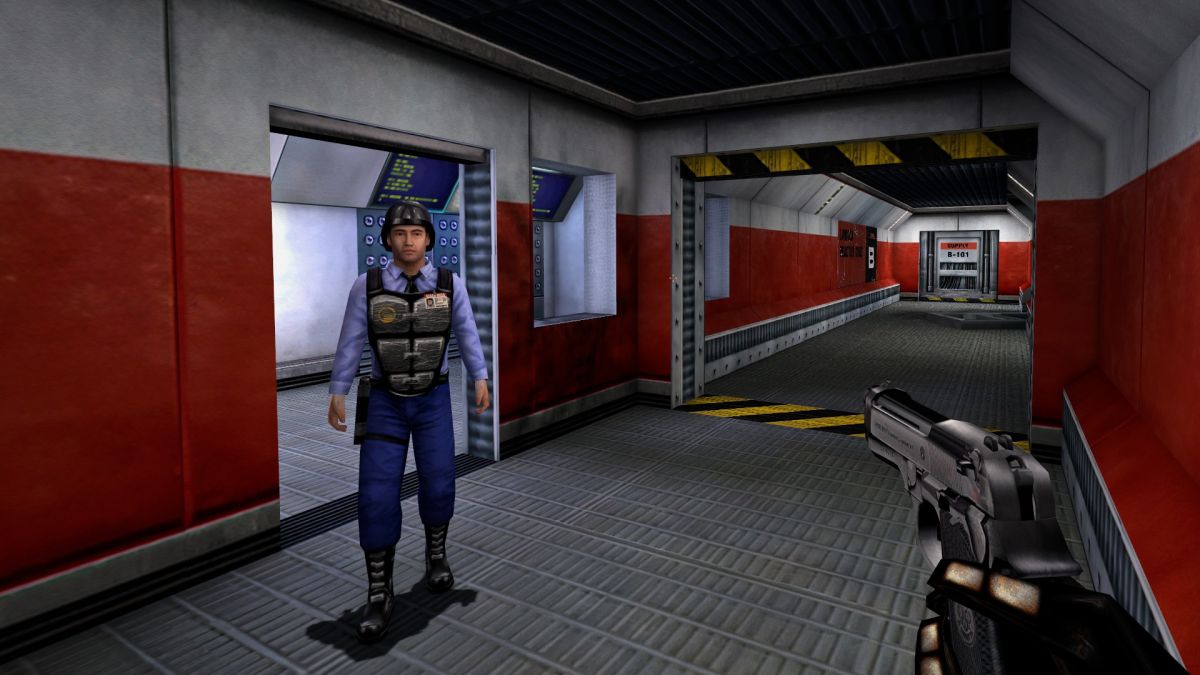 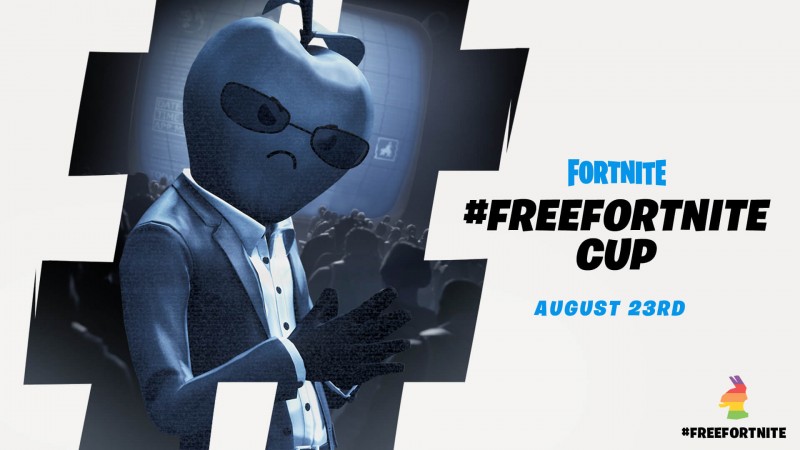 Do you want to win a Fortnite hat that takes a shot at Apple? It’s your time to shine. There’s lots of […] 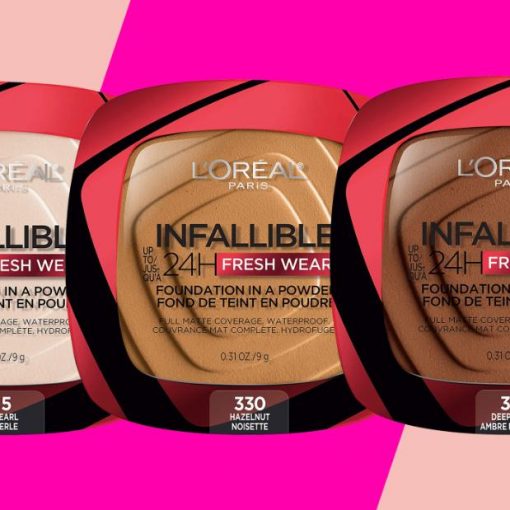