The rand, which hit a 16-month high on Tuesday, has had a strong run since March, prompted by lower rates in the developed world, a surge in global commodity prices and signs the local economy is on track for a better-than-expected recovery.

Data on Wednesday showed U.S. consumer prices increased the most in nearly 12 years in April, intensifying concerns over rising inflation and raising expectations that the central bank would tighten its monetary policy.

Higher U.S. interest rates dent the appeal for riskier but high-yielding currencies such as the rand.

Traders will now turn attention to U.S. weekly jobless claims due later on Thursday and retail sales numbers on Friday for guidance on whether upward pressure on prices will persist. read more

Locally, focus is on March mining production data due at 0930 GMT. 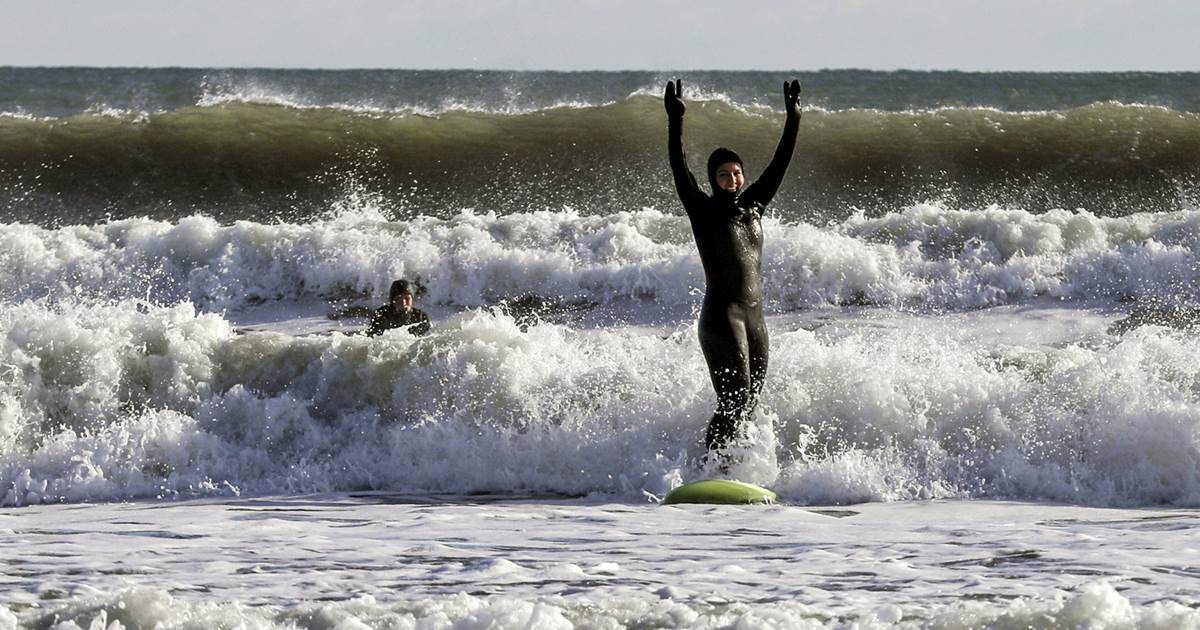 Rep. Tulsi Gabbard tried to make a splash for her presidential campaign on New Year’s Day by hitting the waves in freezing […] 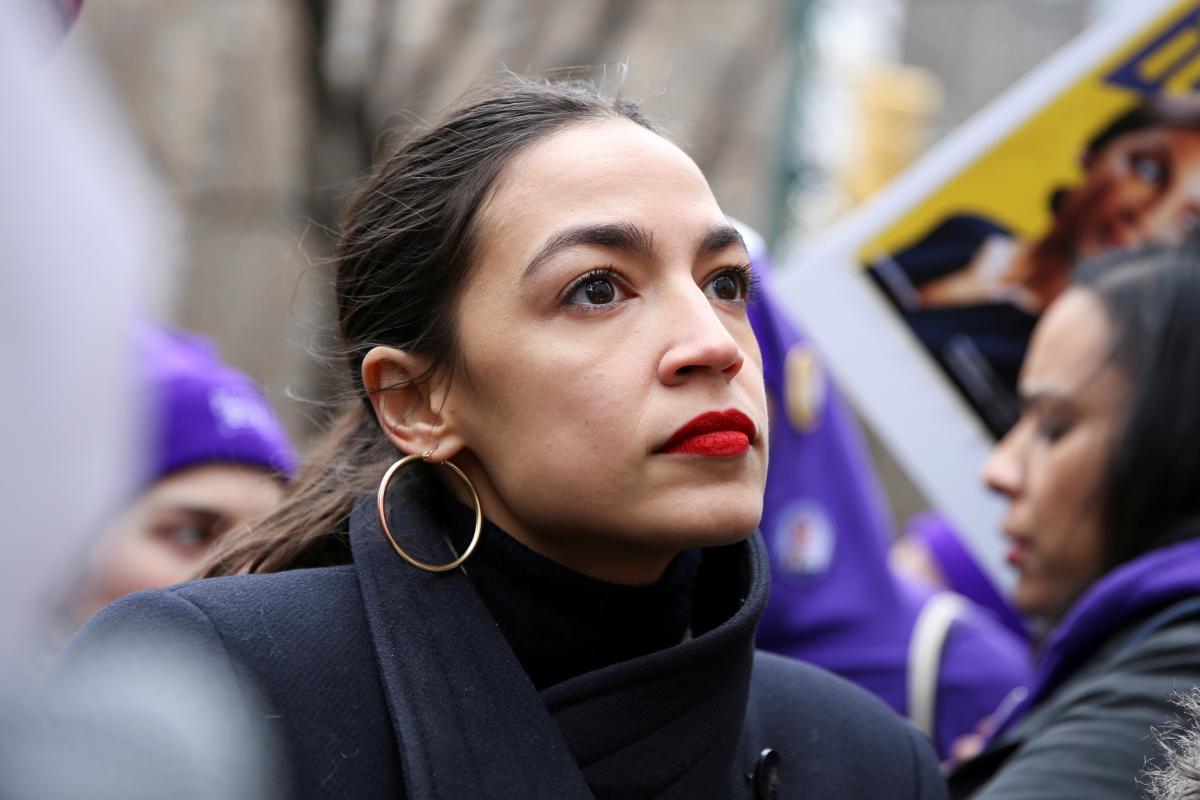 FILE PHOTO: Rep. Alexandria Ocasio-Cortez (D-NY) looks on during a march organised by the Women’s March Alliance in the Manhattan borough of […] 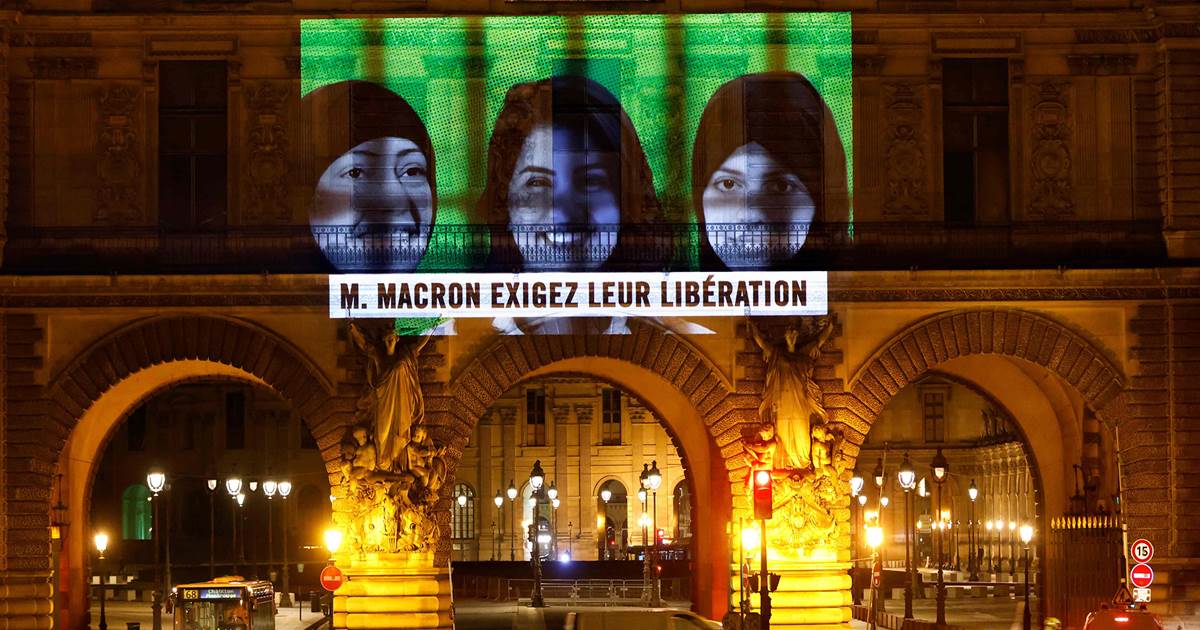 One of Saudi Arabia’s most prominent women’s rights campaigners, Loujain al-Hathloul, shook uncontrollably and spoke in an uncharacteristically faint voice during a […]