Oprah Winfrey is known for her “favorite things,” but she’s now spilling about a past moment that is anything but a favorite.

The 67-year-old television icon was a guest on Rob Lowe‘s Literally podcast on Wednesday, May 12, where she revealed one question from a celebrity interview she conducted many years ago that still haunts her to this day.

Her story was spurred by Rob mentioning he gets annoyed by the fact that current late-night talk shows are so focused around the guests playing silly games, and that he wishes they would go back to a time when a fascinating celebrity, such as Burt Reynolds, would just sit down and tell stories.

“Oh, Burt Reynolds!” Oprah replied fondly before she suddenly experienced a light-bulb moment. “Oh, gosh! I have a Burt Reynolds story.” She prefaced it by saying her memory was in the category “of flubs in the world.”

Oprah went on to explain that the incident happened when she was much younger and interviewing Sally Field, who not only shared the screen with Burt in such projects as Smokey and the Bandit but also dated the late screen legend in real life for a number of years. 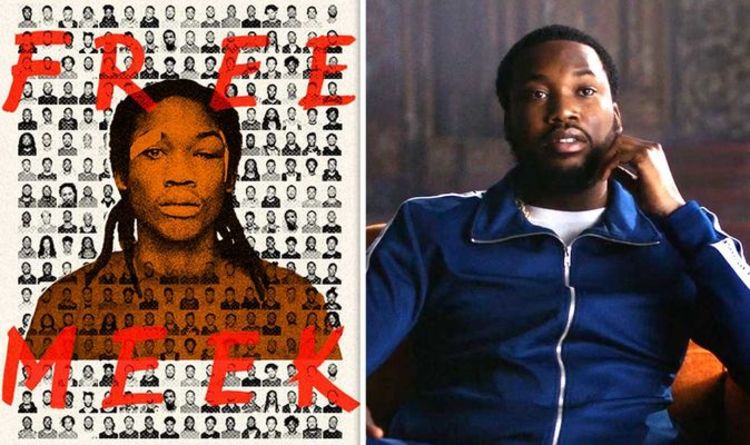 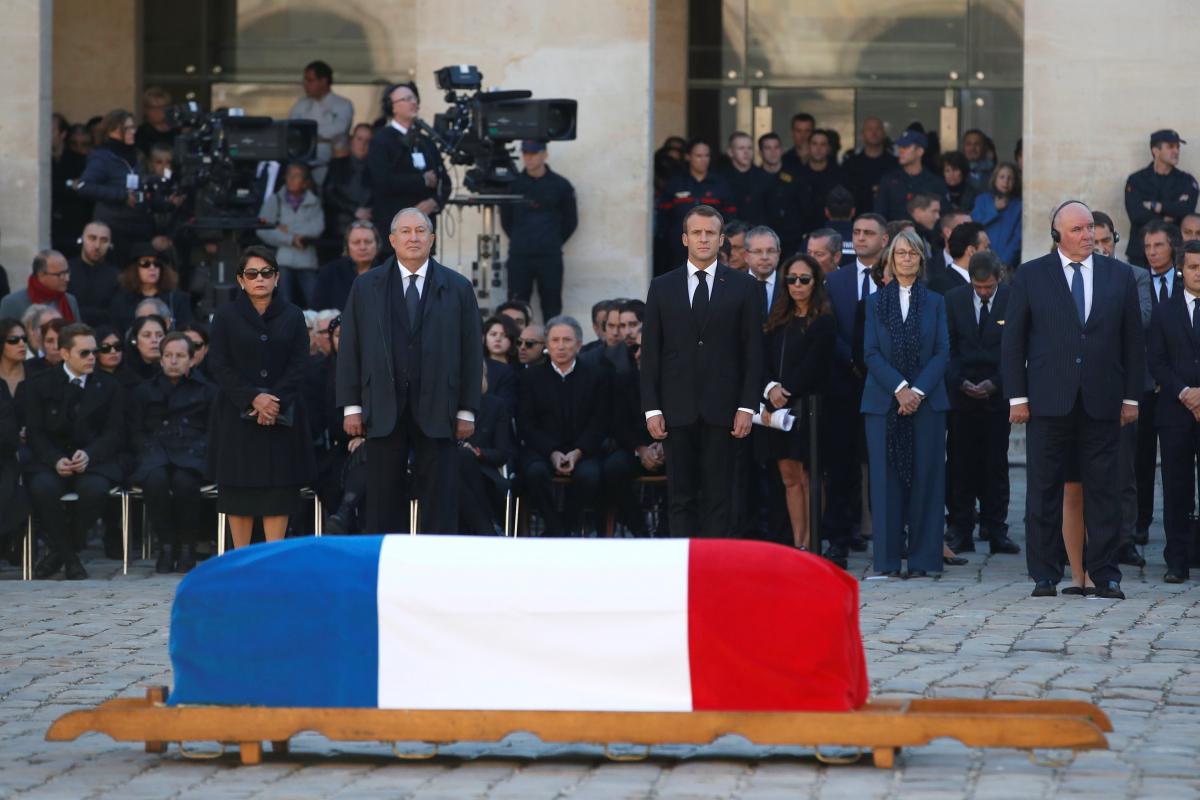 It looks like Fortnite Split Screen is here to stay on PS4 and Xbox One, and the good news is that Epic […] 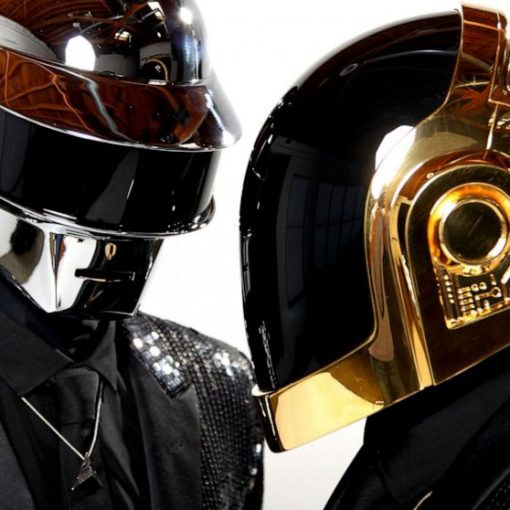