Belloni, 62, has since 2016 been secretary general of the foreign ministry – the top job in the diplomatic service. Previously, she headed the ministry’s crisis unit tasked with protecting Italian citizens abroad.

She gained prominence after helping secure the release of Italians kidnapped by militants in Iraq and Afghanistan and leading operations to bring home Italian tourists hit by the 2004 Asian tsunami.

A native of Rome, Belloni joined the diplomatic service in 1985. She was a student at the Massimiliano Massimo school in the Italian capital – a prestigious Catholic institute where Draghi had studied several years earlier.

Italian media reported that Draghi was unhappy about Vecchione’s contribution to the management of the migration emergency Italy is facing after thousands of people aboard small boats reached the island of Lampedusa since last weekend.

Vecchione had already come under fire in 2019 for his meetings with then-U.S. attorney general William Barr as part of an investigation by President Donald Trump into the origins of a probe into Russian interference in the 2016 U.S. election.

“I wish good luck to Elisabetta Belloni, a person of worth,” Matteo Salvini, the leader of the rightist League party, wrote on Twitter. 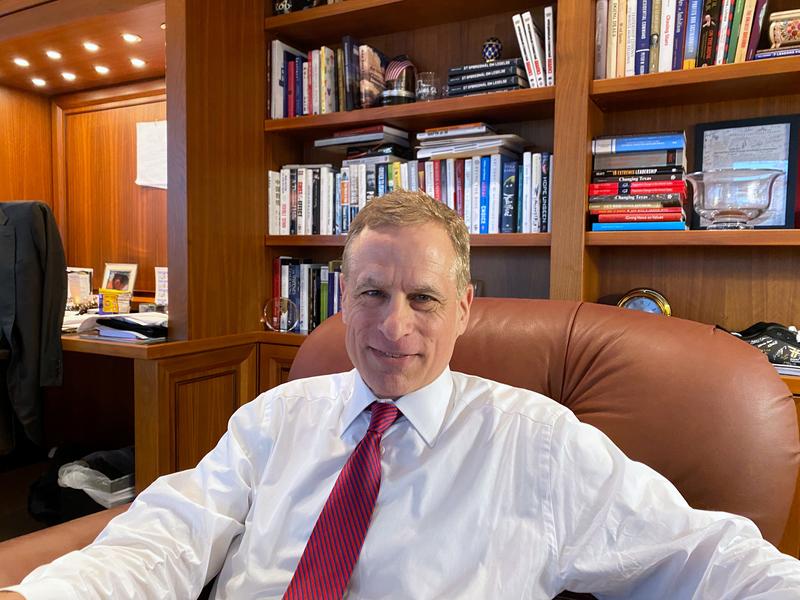 FILE PHOTO: Dallas Federal Reserve Bank President Robert Kaplan speaks during an interview in his office at the bank’s headquarters in Dallas, […]

Can art be a tool for peace? We shall see this Friday at an open-air concert planned by British billionaire Richard Branson […] 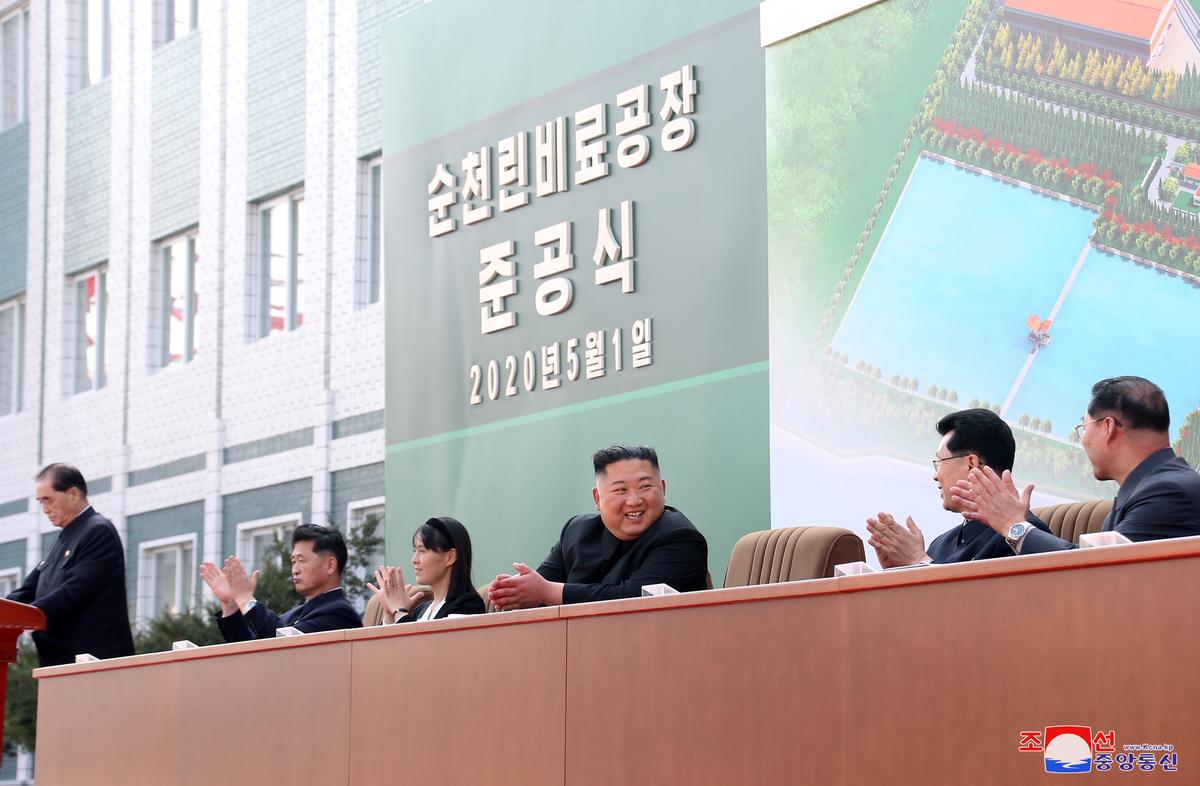 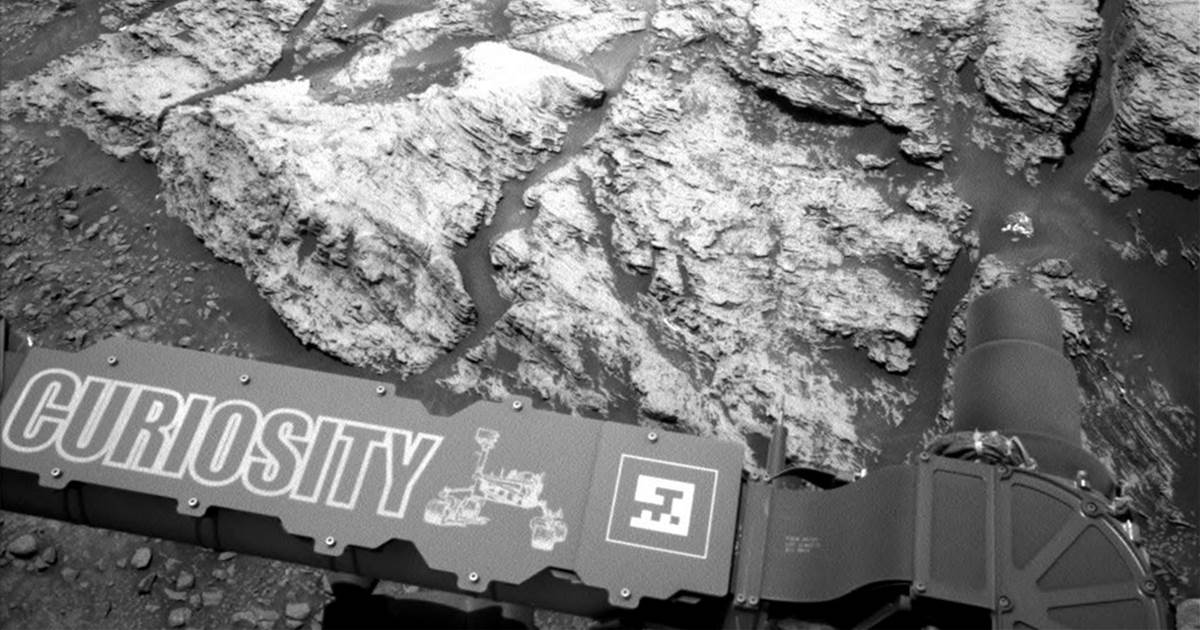 In a finding that has renewed talk about the possibility of life on Mars, NASA said Sunday that its Curiosity rover had […]