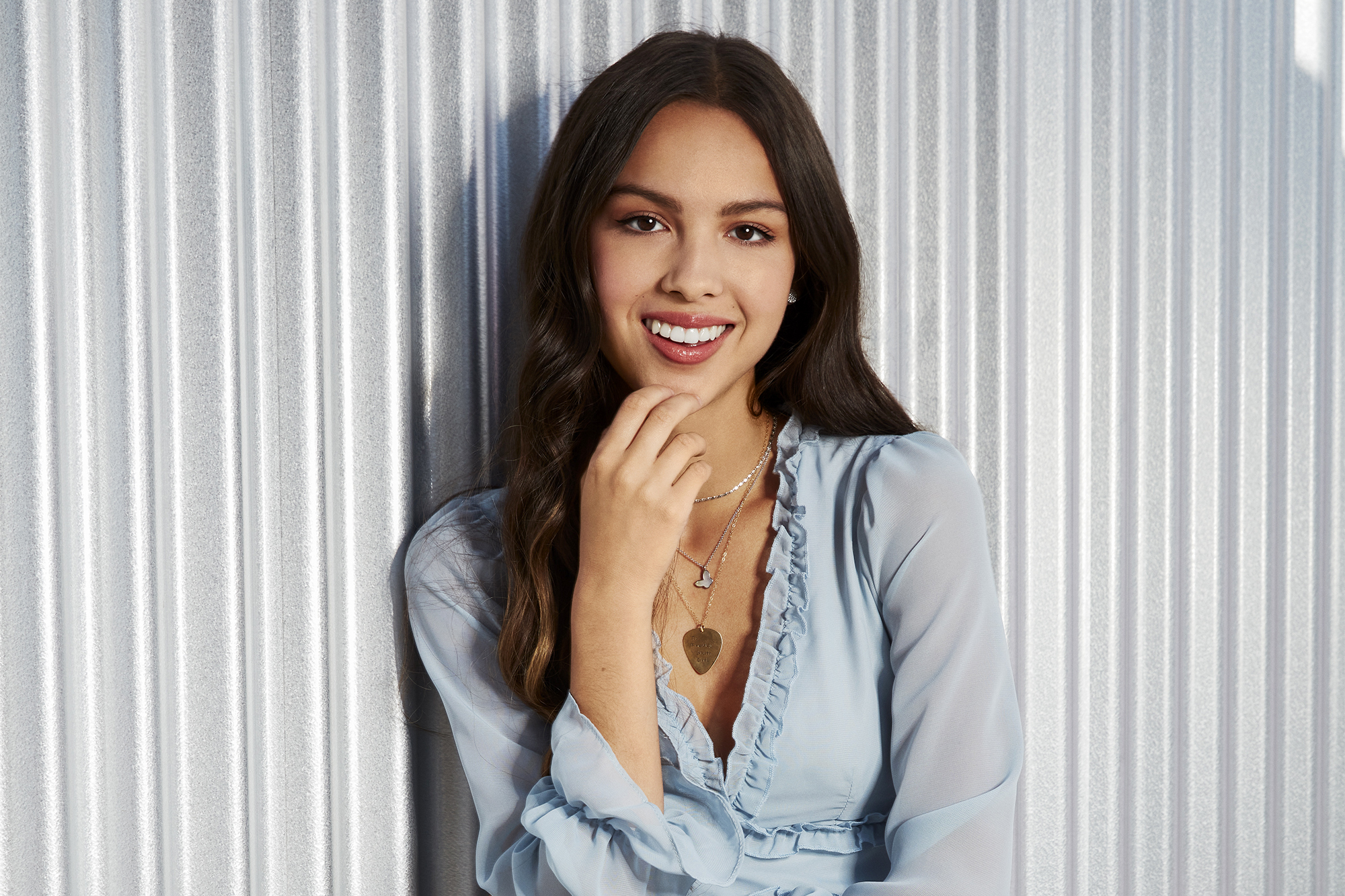 “High School Musical: The Musical: The Series” tells you that it’s a little bit extra — you know, like your average high school drama club kid — with that mouthful of a title. But unlike the average high school drama club kid, who gives it their all in every performance of “Fiddler on the Roof” or “The Sound of Music” or whatever other corny, overperformed musical they’re in, “HSMTMTS” is embarrassed to take itself too seriously — and thereby ruins its shtick.

In other words, Disney+ seems to have failed to understand what made the original Disney Channel films sing.

“High School Musical” came out in early 2006, just before the then-new crop of Disney-backed teen pop acts that included the Jonas Brothers, Miley Cyrus and Demi Lovato hit big. At the time, it was going to be just another in a long string of Disney Channel original movies — a teen romance between two kids from either side of the ubiquitous jock vs. theater kid divide. (Imagine “Romeo and Juliet” without the war or suicides, or “West Side Story” without the gangs, in which Tony lives.) It was a Disneyfied nontragedy where the kids wound up together because no one was actually stopping them — which meant the key to the film’s success was actually how earnestly cheesy it was. It was a film that believed in its squeaky-clean soul that love and pop songs conquer all, and it was not ashamed of that belief.

“HSMTMTS” doesn’t believe any of those things. On one hand, it desperately wants you to join the kids in their magical performance of “High School Musical” as well as listen to the all-new songs that make up the soundtrack. But it is also constantly ironically winking at itself, as if it’s afraid you won’t think it’s cool unless it makes fun of itself. (In that way, it’s basically a lesser-train-wreck version of “Glee.”) But all its self-aware mockery does is highlight how utterly un-self-aware the series is and undercuts itself in the process.

The worst part is that it didn’t have to be like this: The original “High School Musical” rode to glory both on its earnest cheesiness and on the strength of Disney’s ability to cast talent like Zac Efron and Vanessa Hudgens. “HSMTMTS” has that same latter magic going for it in its cast: Olivia Rodrigo, Joshua Bassett and Matt Cornett lead a cast of finds, more of whom get to shine this season, while Frankie Rodriguez as aspiring choreographer Carlos remains an unsung standout.

Moreover, Rodrigo’s first single, “Drivers License,” became an overnight Billboard sensation thanks to TikTok memes and went on to break records. (Bassett attempted to piggyback off the success of “Drivers License” with his own apparent “clapback” single but failed to get near the traction. Efron would not have “clapped back.”)

But in its efforts to appeal to both the older original “High School Musical” fans alongside a new generation, it feels like Disney+ tried to split the difference in season one and wound up with something neither earnest enough nor ironic enough to appeal.

Season two brings the East High School kids back for a new semester and a new spring musical — but it is (thankfully, you think at first) not “High School Musical 2,” the rehashing of the second movie. A chance meeting between East High drama teacher Miss Jenn (Kate Reinders) and an old high school flame, Zack (Derek Hough), has her dreaming of winning gold at The Menken Awards for excellence in high school musical theater. As such, she decides to have the East High kids enter with “Beauty and The Beast” to compete against his North High’s “The Little Mermaid.”

The sheer amount of self-referential Easter eggs Disney threw in this could choke even the Easter Bunny. Hough, of course, became famous from ABC’s “Dancing With the Stars,” which is owned by Disney. Menken is a reference to EGOT winner Alan Menken, the man behind Disney’s 1990s-era renaissance — including “The Little Mermaid” and “Beauty and the Beast.” The callbacks to Disney properties and inside jokes go on like this in episode after episode, until the show feels as desperate for you to love everything Disney as the kids in “HSMTMTS” are to be stars.

But even for a Disney fan, it gets grating.

As one of Disney+’s original series that debuted at its launch, “HSMTMTS” is part of a now-familiar format: Take the franchise universe of a hit film and reimagine a new story for the small screen that loosely ties back to the original. “HSMTMTS” even adds in what made “Hamilton” a hit on Disney+ — a catchy soundtrack sung by idealistic characters — as well as a bit of Disney-like miracle when the kids pulled off their stage production against all odds in season one. But it never quite gelled.

And in season two, even with more original songs and more cheerful dance sequences, when the singing and dancing stops, so does the show’s charm.

Disney+ is probably hoping that the popularity of Rodrigo’s single “Drivers License” (and the rumored backstage “HSMTMTS” drama that is said to have inspired it) will bring in a wave of new viewers checking out the series for the first time. But until the show stops being insecure about its unironic high school energy — very few people in high school achieve any true level of irony before graduation — it’s always going to be the kid who never could figure out how to get out of their own way and let themselves be liked.

A World Cup every two years would create a $3.5bn“solidarity scheme” to support football in less developed countries, the Fifa president, Gianni […] 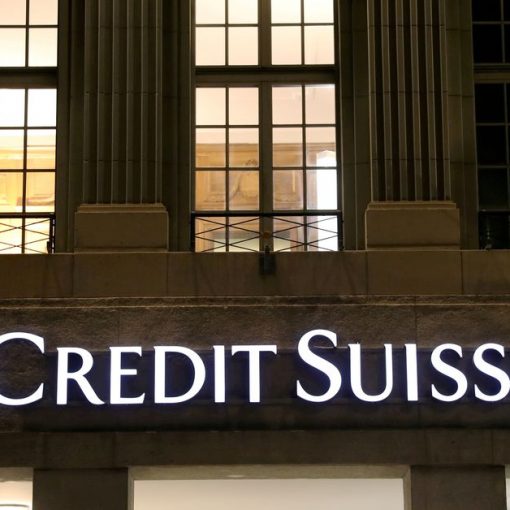 ZURICH, July 29 (Reuters) – A “lackadaisical” attitude towards risk and “a lack of accountability” were to blame for Credit Suisse’s (CSGN.S) […] 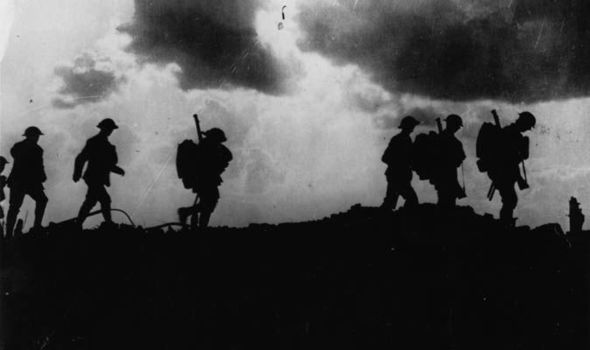 GETTYBritish troops moving up to the trenches, 2.5 miles East of Ypres But a century ago it was “hell on earth”. Now, […] 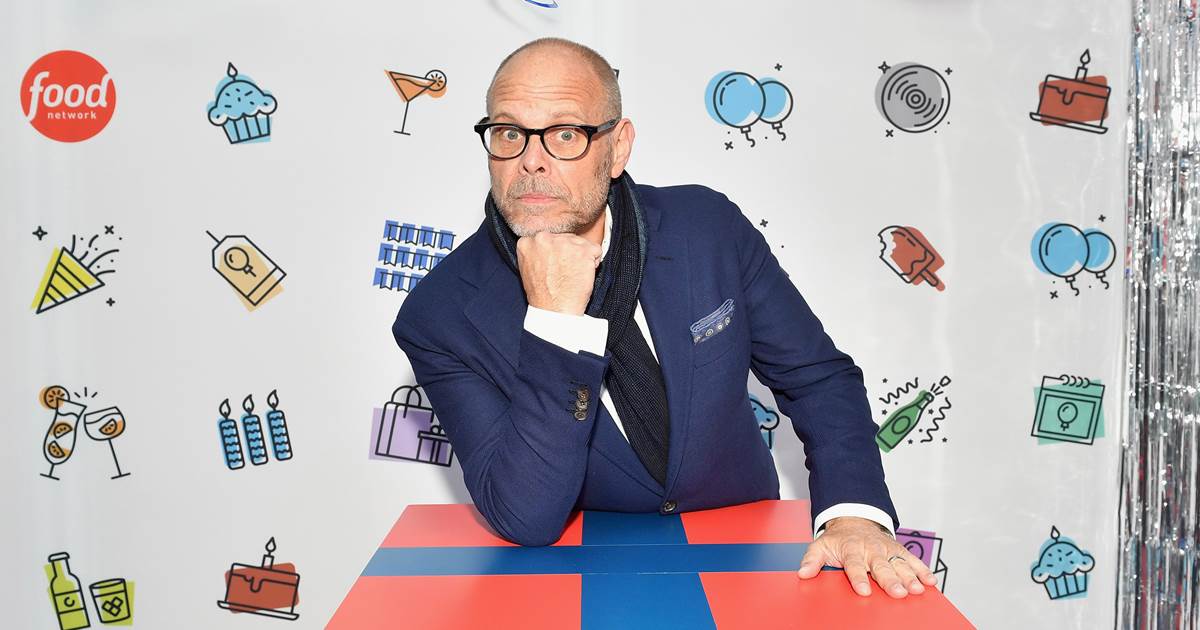