Dozens of dogs have burned to death after Molotov cocktails were used to set fire to a shelter for abandoned pets in Russia.

More than 30 dogs – mostly elderly and infirm – were killed in the blaze which began around 2am at the shelter in Yekaterinburg, a city near the Ural Mountains.

Owner Galina Volkova, who lives at the shelter, said she battled through thick smoke and managed to save around 30 dogs – but was unable to rescue others before the building was overcome by flames. 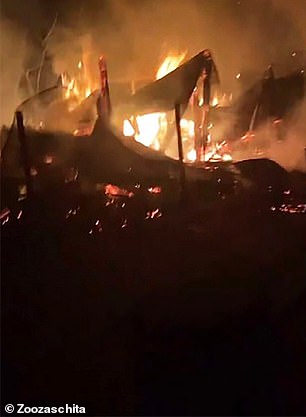 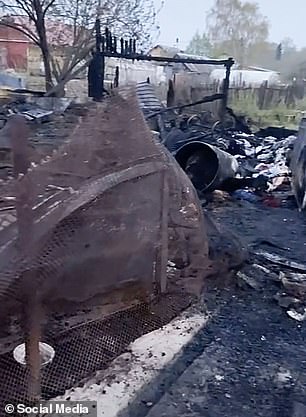 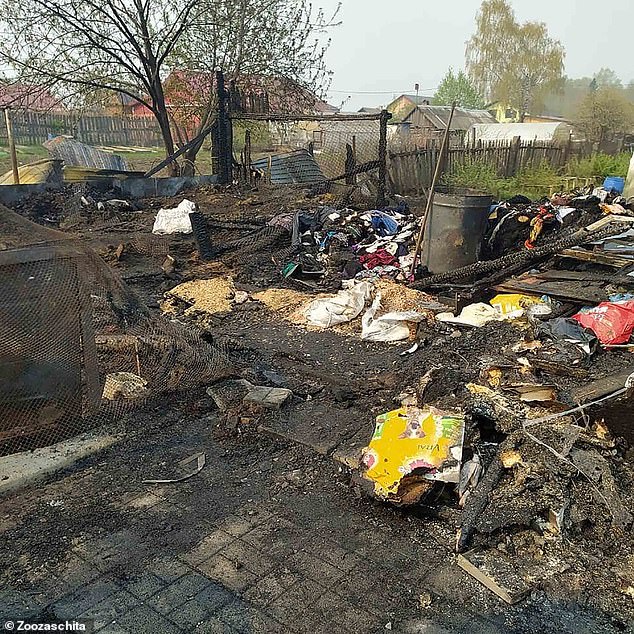 The shelters’ owners, who live there alongside the animals, said they battled through smoke and flames to save around 30 dogs but the rest perished before they could be helped

Ms Volkova herself needed hospital treatment after repeatedly entering the burning building to help get the animals out.

Police are now investigating the blaze as arson, with Ms Volkova’s husband Sergei saying bottles filled with gasoline and bolts have been found in the rubble.

‘It actually was arson,’ said Sergei. I simply (have no words). It smells like gasoline.’

Video taken at the scene reveals the shelter going up in a blaze, which also killed a number of goats being kept there.

More footage then reveals the charred remains of the building later the same day.

A local animals rights group Zoozashchita said: ‘It is scary to even think what the animals experienced.

‘What kind of person do you need to be to do this?

‘We are shocked. Molotov cocktails were found here.

‘The worst thing is that the owners of the shelter also live there with the dogs. They too could have died.’ 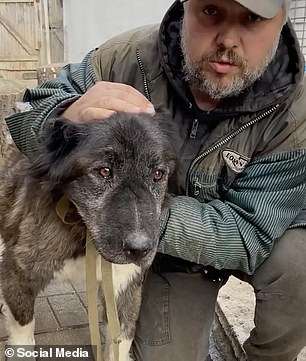 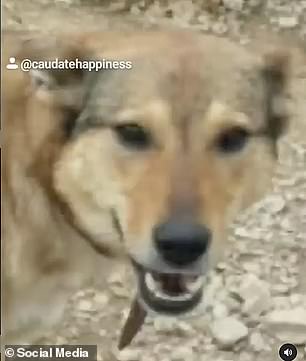 Dasha (left) and Nika (right) were among the dogs killed in the fire, which is thought to have started after Molotov cocktails were thrown at the shelter 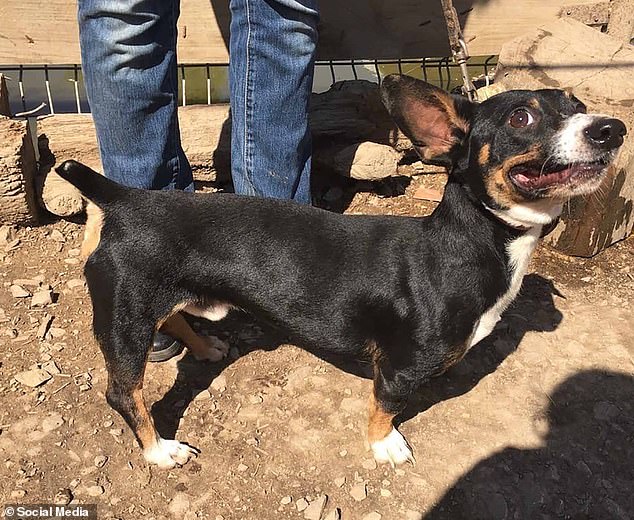 Stepka was one of the dogs who died in the fire at the shelter, which was designed to house pets who had been abandoned by their owners 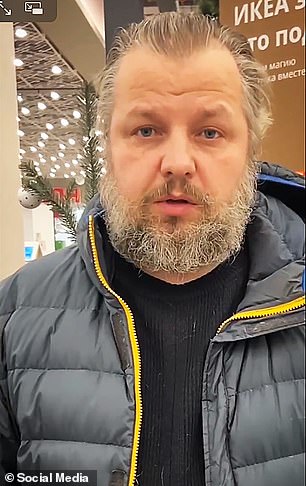 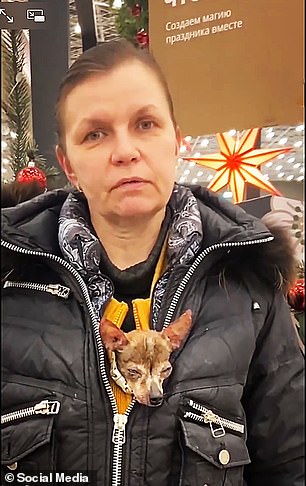 Sergey Volkov (left) and wife Galina (right), who live at the shelter and run it, branded the fire ‘arson’ and say police are now investigating 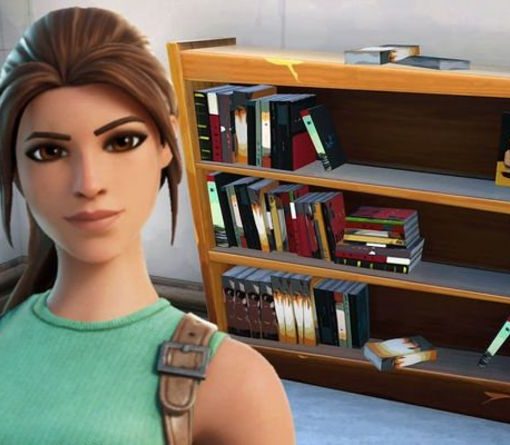 Fortnite literature samples is one of the season 6 week 2 challenges, which went live in Battle Royale on Tuesday. The new […] 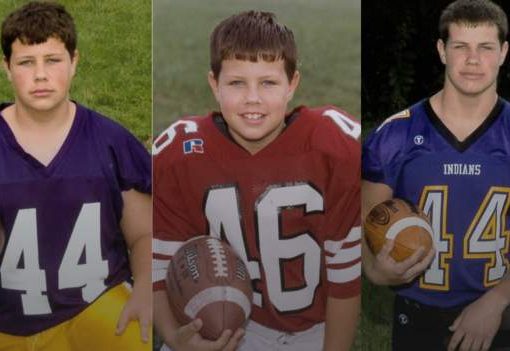 For years Zac suffered from a debilitating condition caused by playing the sport he loved Warning: This article includes references to upsetting […]

WASHINGTON (Reuters) – Despite the coronavirus pandemic, piracy and other crimes have surged in Asian waters in the first seven months of […]