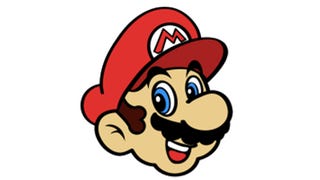 Total RecallTotal Recall is a look back at the history of video games through their characters, franchises, developers and trends.

We tend to associate video game intros with lavish, pre-rendered cinematic sequences. Something to help kickstart the story, set the tone. Which is fine, but there’s been a video game intro stuck in my head for over a decade now, and it wasn’t trying to tell me a story. It was trying to teach me something.

Gran Turismo 5 released on the PS3 in 2010, at a time people still cared about Gran Turismo. As such, this was a big game, and it shipped with a suitably big, expensive intro sequence to match. An intro that figured, you know what, every car game uses its opening to just show cars going fast, let’s do something else.

And so GT5 didn’t open with a racetrack. It opened with a lesson on where cars come from.

Isn’t this wild? I fired this game up to race, not to learn, and yet the education I received watching the first two minutes of this video has stuck with me years longer than any of GT5’s sanitised racing ever managed.

It’s one thing knowing roughly how cars are made—we’ve all seen chassis rolling down factory floors—but seeing the entire journey a vehicle takes, from raw materials to the finished product, achieved what I’m guessing was Polyphony’s intent with the video: it made me appreciate each individual car a lot more.

Even putting the game to one side, it was cool to just learn this, see it all in action. Gain the understanding not just for each car in the game, but for how my own car in the real world was dug out of the ground then [skip some steps] put together.

Oh, and yes, the snappy piano work is also good.

There’s a good lesson here, video game developers. If you’re ever stuck for an intro sequence, don’t lean on the traditional. If you can’t tell a story, or set one up, we could always stand to learn a thing or two.

This story was originally published in 2018 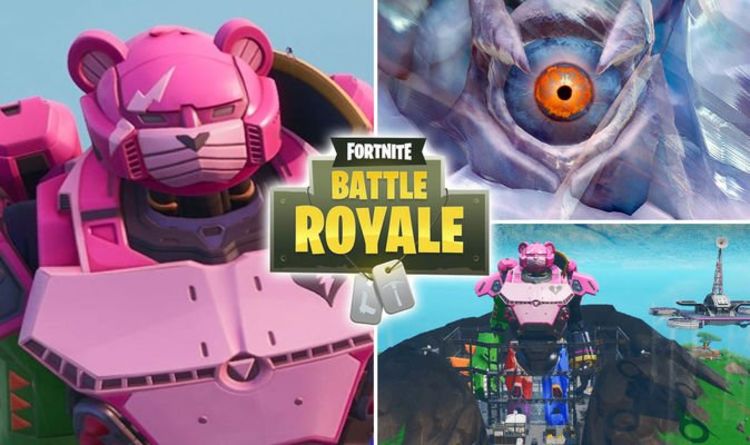 Today only until 11 pm ET, Target via eBay offers the LEGO Star Wars Defense of Crait Set for $67.99. Coupon code […] 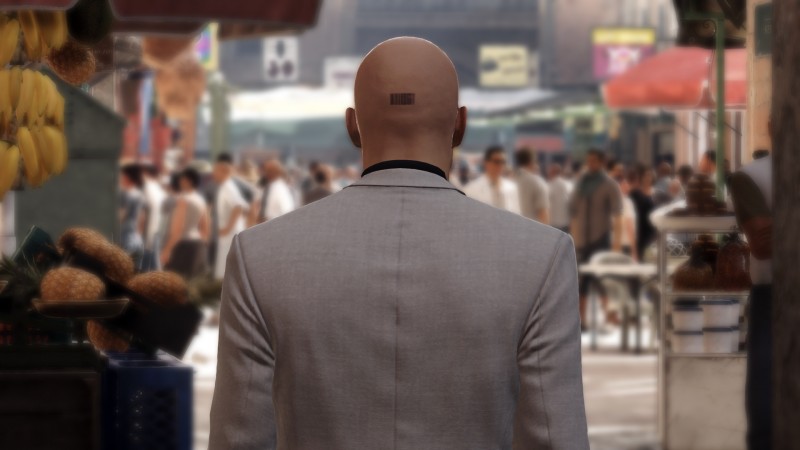 Xbox One players, starting on September 1 and running until the end of the month, if you have a Gold subscription you […] 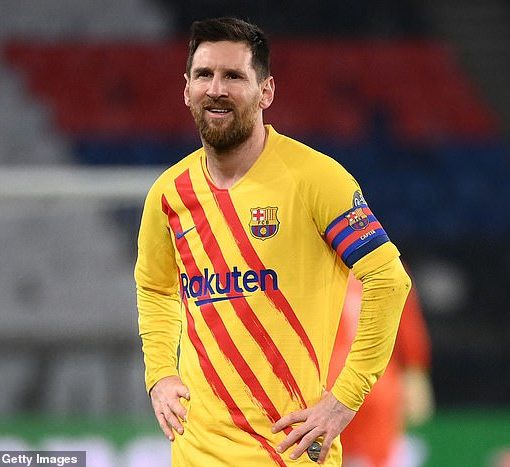