The artists were just announced as the co-hosts the 2021 CMT Music Awards, which is country music’s only entirely fan-voted award show. This will be Kelsea’s first time hosting the awards (she already has 14 nominations under her belt) while Kane is returning as host for the second consecutive year in a row.

“Kelsea and Kane are two of the brightest, most sought-after stars in country music today and we’re thrilled to welcome them both as hosts of the 2021 CMT Music Awards,” the CMT producers shared with E! News in a statement. “This dynamic duo reflects the show’s revitalized energy as live music returns to center stage in a night filled with incredible outdoor performances, cross-genre collaborations and a few surprises!”

The CMT Music Awards nominees list has yet to be revealed, and are scheduled to drop on May 13.

Last year, Kelsea, Ashley McBryde, Dan + Shay, Luke Combs, Sam Hunt and Thomas Rhett had a big year with three nominations each. Carrie Underwood took home the award for Video of the Year for “Drinking Alone,” while now-engaged couple Blake Shelton with Gwen Stefani earned the Collaborative Video of the Year prize for “Nobody But You.” 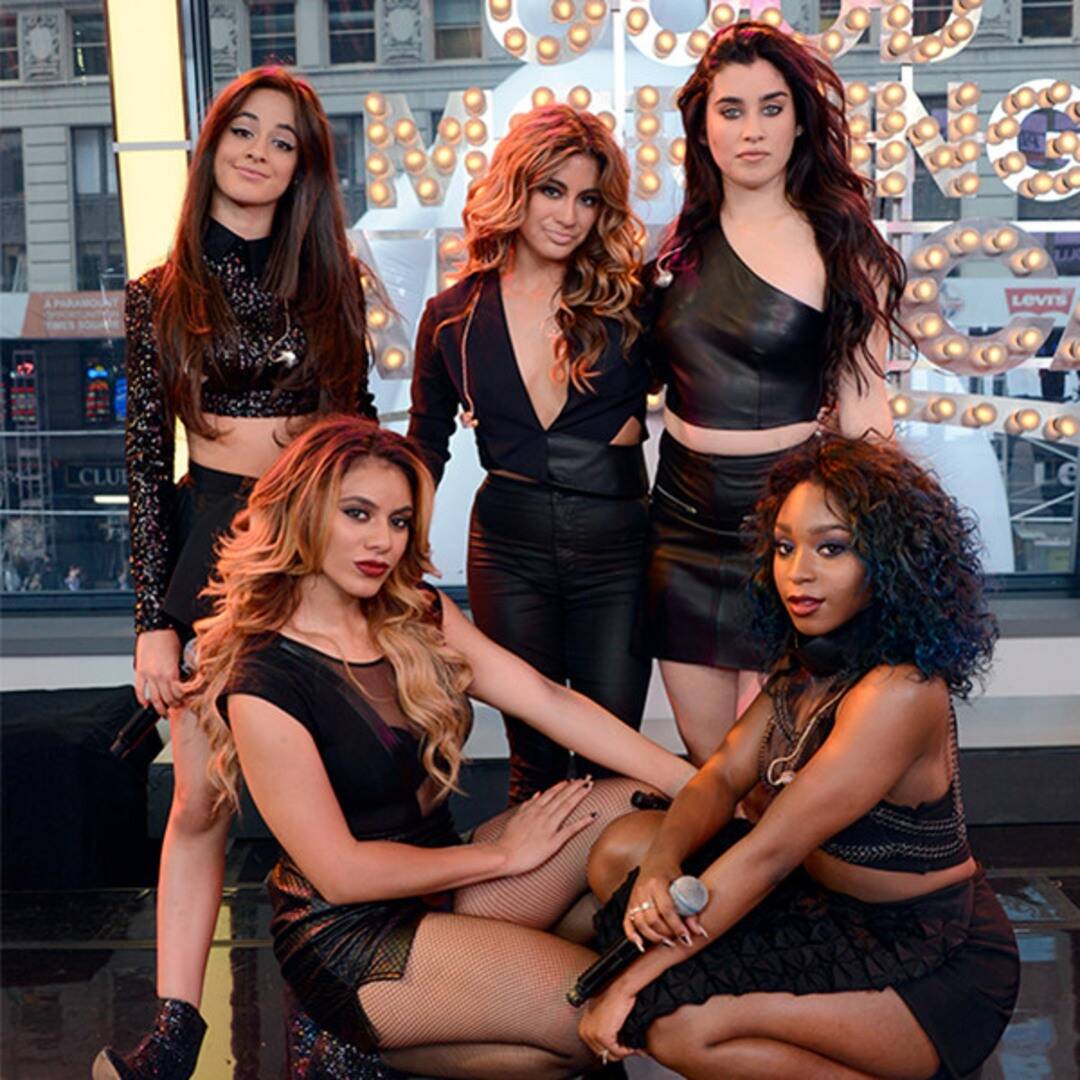 Not all of Normani‘s memories of Fifth Harmony are, well, harmonious.  As the only Black member of the famed girl group—they announced their […] 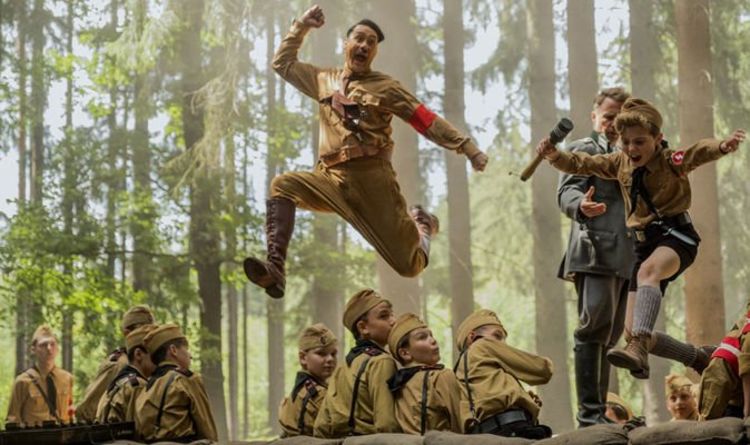 Jojo Rabbit is the latest film from Thor Ragnarok director Taika Waititi. The New Zealand director is set to make a stab […] 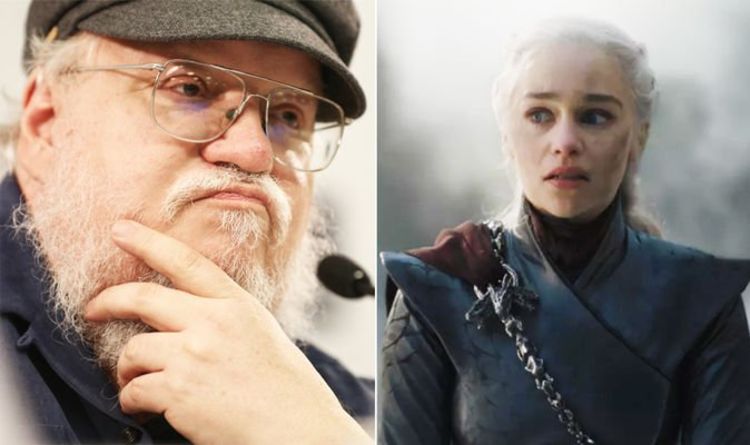 For the last few season Game of Thrones had to enter uncharted territory. George RR Martin had failed to release The Winds […]