Owning his true self. Colton Underwood is telling all, nearly one month after coming out as gay on Good Morning America.

Underwood, 29, first appeared on Bachelor Nation on season 14 of The Bachelorette in 2018. He briefly starred on Bachelor in Paradise and was announced as the Bachelor in September 2018. At the end of his season, he chose to continue dating Cassie Randolph until their split in May 2020.

“I got into a place with my personal life that was dark, and bad, and I can list a bunch of different things, but they’d all be excuses,” Underwood explained during his April Good Morning America interview, seemingly citing an incident with Randolph which led to her filing a restraining order in late 2020, which was later dropped. “I think overall, the reason why now is because I got to a place where I didn’t think I was ever going to share this I don’t, I would have rather died than, say, I’m gay. I think that was sort of my wake-up call.”

In a new interview with Variety, the NFL alum opened up about the backlash following his coming out, with some claiming he was using his sexuality to cover up the severity of the allegations Randolph made against him.

“I never want people to think that I’m coming out to change the narrative, or to brush over and not take responsibility for my actions, and now that I have this gay life that I don’t have to address my past as a straight man,” the reality star said in the cover story published on Wednesday, May 12. “That was never my intention. Controlling situations to try to grasp at any part of the straight fantasy that I was trying to live out was so wrong.”

Last month, the former NFL player came out to Robin Roberts, detailing his inner battle through the years.

The reality star added, “I’m the happiest and healthiest I’ve ever been in my life. That means the world to me.”

Scroll through the gallery below for everything he shared during his new interview. 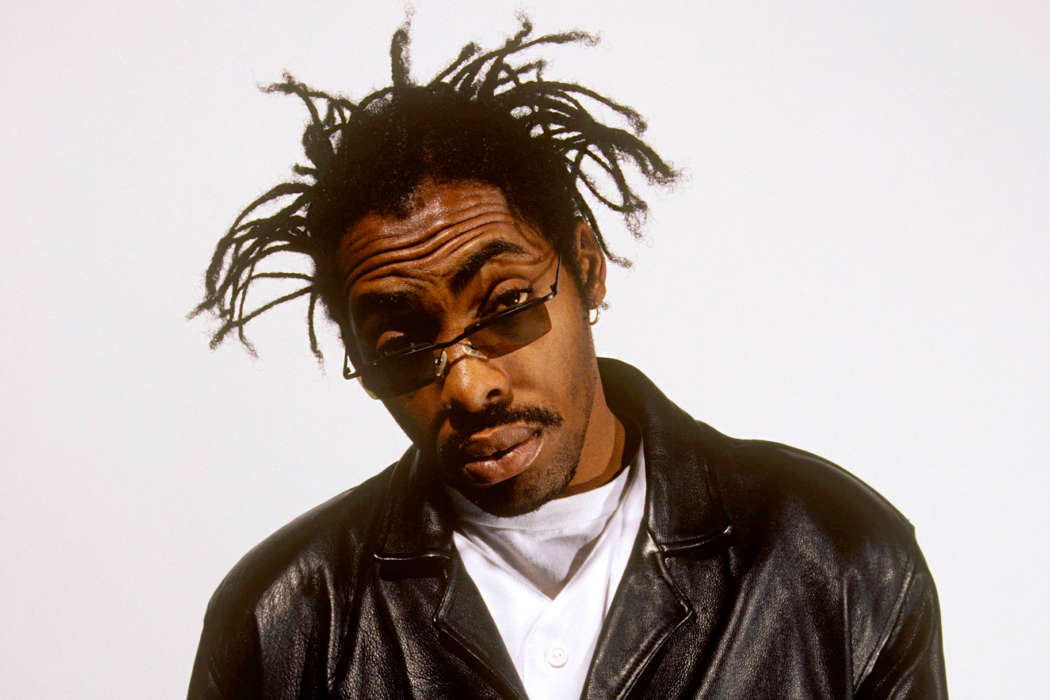 As the world knows by now, much of the United States is finally reopening again following the onslaught of coronavirus cases throughout […] 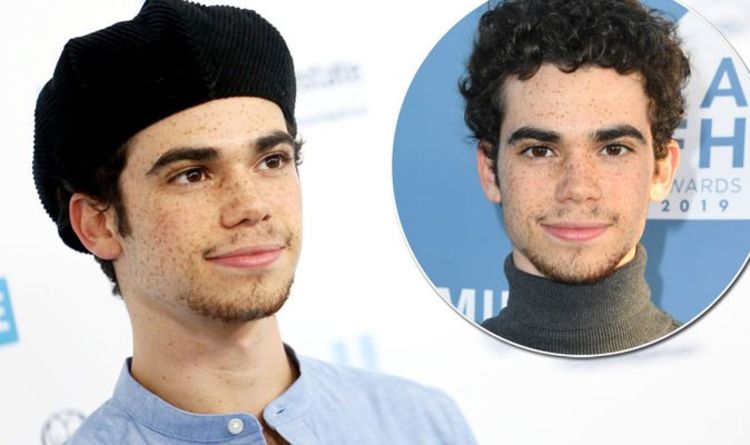 Disney Channel star Cameron Boyce has died at the age 20. The American actor, who landed his first Hollywood role at nine, […] 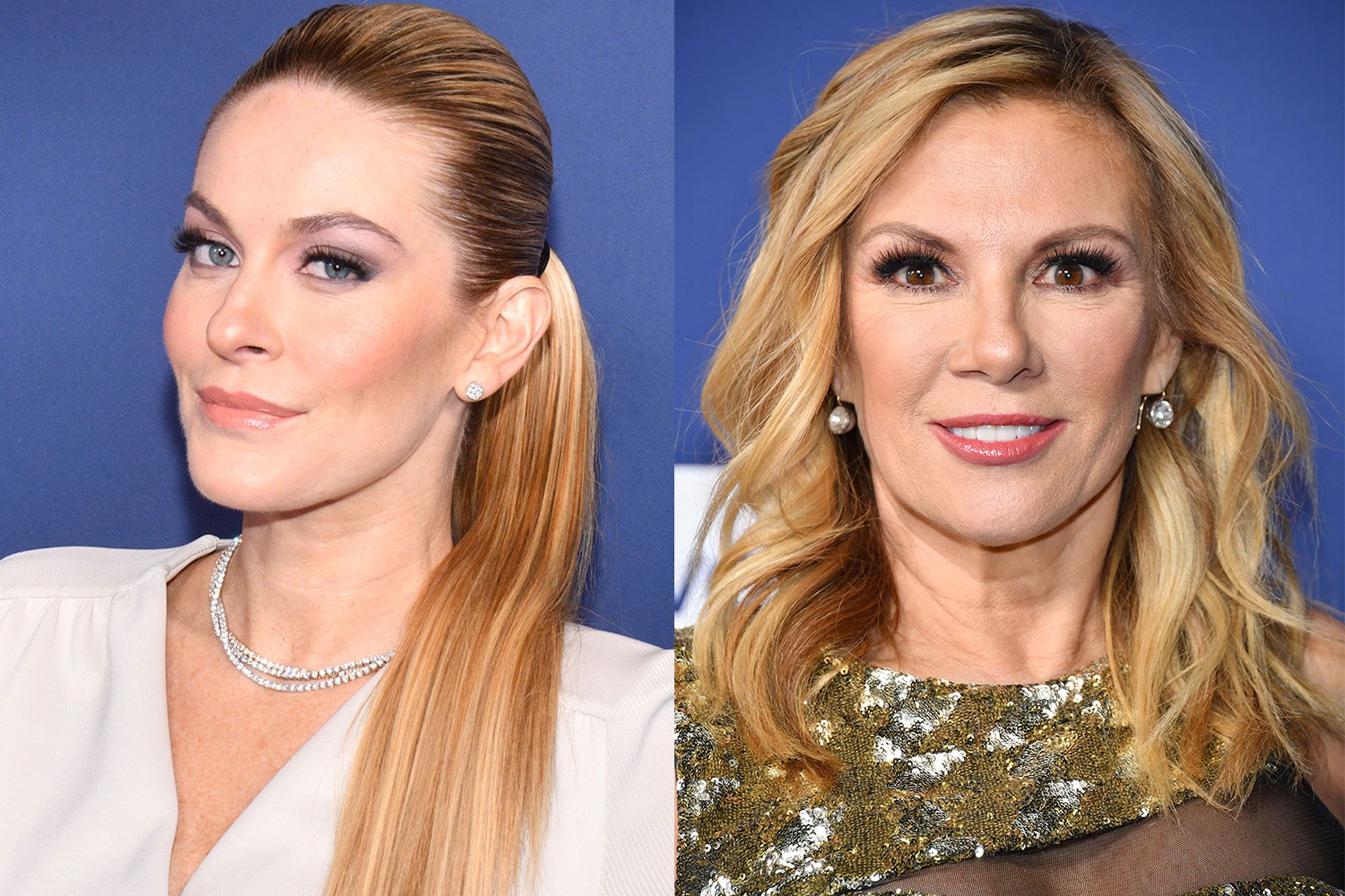 In a new rant she shared on her IG account, Leah McSweeney seemed to throw some shade at her Real Housewives of […] The Chase Celebrity special will be airing on ITV tonight (Saturday, September 21) at 7.30pm. This evening, the show will be broadcasting […]