Semiconductor companies and big businesses that use chips have formed a new coalition to push for tens of billions of dollars in federal funding for semiconductor research and manufacturing in the United States.

The new group, the Semiconductors in America Coalition, announced its formation on Tuesday amid a global semiconductor shortage that has caused disruptions throughout the economy. Its members include chip makers like Intel, Nvidia and Qualcomm and companies that rely on semiconductors, like Apple, Google, Amazon Web Services, Microsoft, Verizon and AT&T.

The coalition is calling on Congress to provide $50 billion for semiconductor research and manufacturing, which President Biden has proposed as part of his $2.3 trillion infrastructure package.

“Leaders from a broad range of critical sectors of the U.S. economy, as well as a large and bipartisan group of policymakers in Washington, recognize the essential role of semiconductors in America’s current and future strength,” said John Neuffer, the president and chief executive of the Semiconductor Industry Association, a trade group.

In a letter to congressional leaders, the new coalition noted the shortage of semiconductors and said that in the long term, federal funding “would help America build the additional capacity necessary to have more resilient supply chains to ensure critical technologies will be there when we need them.”

The shortage has been acutely felt in the auto industry, forcing carmakers to idle plants. Ford Motor expects the shortage to cause profit to be about $2.5 billion lower this year and to cut vehicle production by about 50 percent in the second quarter.

The new coalition does not include any automakers, which have their own ideas for how the government should encourage domestic semiconductor manufacturing. In a letter to congressional leaders last week, groups representing automakers, automotive suppliers and autoworkers expressed support for Mr. Biden’s $50 billion proposal but emphasized the need to increase production capacity for automotive grade chips as part of the effort.

The letter — from the American Automotive Policy Council, the Motor & Equipment Manufacturers Association and the United Automobile Workers union — suggested providing “specific funding for semiconductor facilities that commit to dedicating a portion of their capacity to motor vehicle-grade chip production.”

In a letter to congressional leaders last month, technology trade groups argued against setting aside new production capacity for a specific industry, saying that such a move would amount to “unprecedented market interference.” 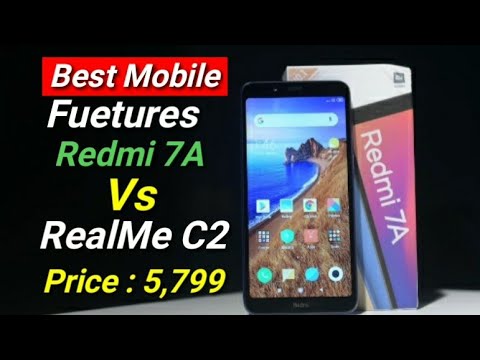 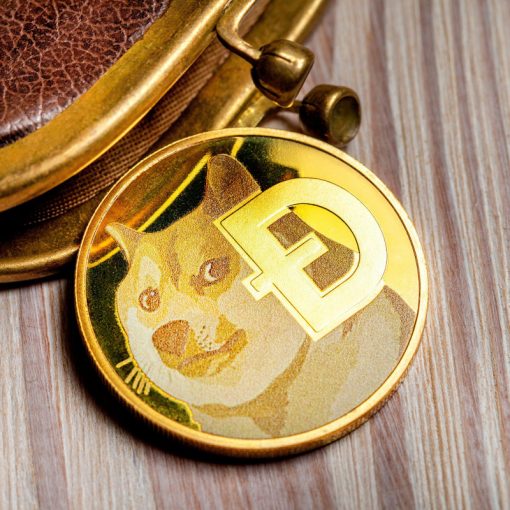 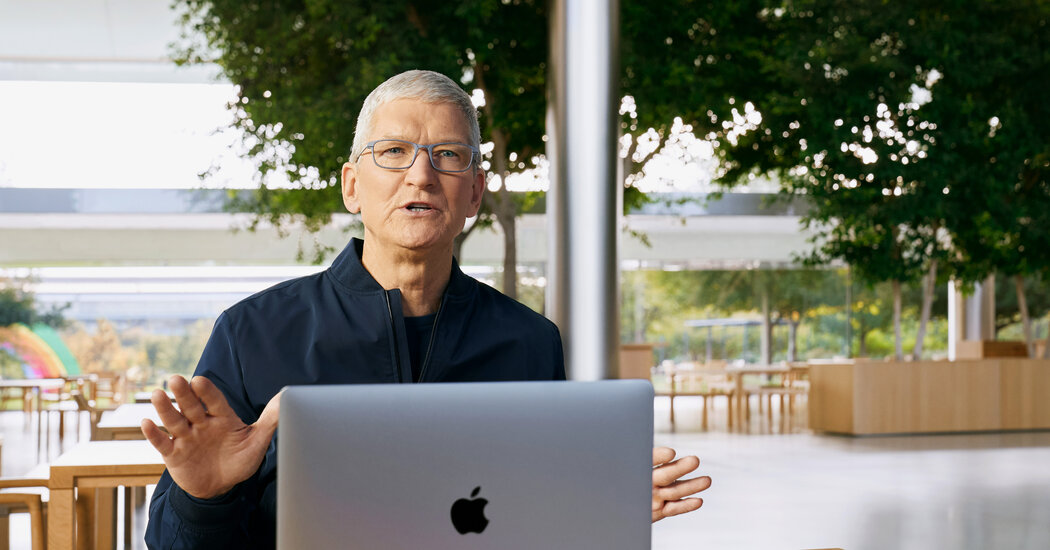 Apple’s breakup with Intel has begun. Apple unveiled a new series of Mac computers on Tuesday that use processors it created for […] 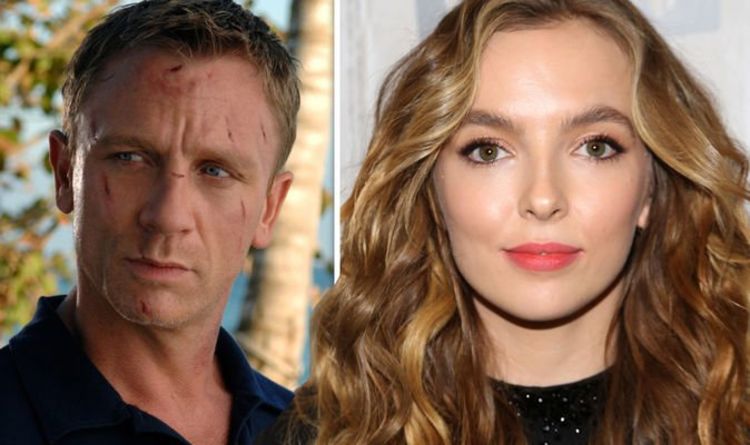 007’s female co-star in these movies is often – somewhat divisively – referred to as the “Bond girl”. The phrase has been […]