Two people are understood to have been responsible for the shooting at school No.175 in Kazan. One suspect, a 19-year-old, has been arrested, while the other remains in the building, according to local media. Twenty one people were injured in the horrific attack, while at least nine people are understood to have died. The death toll includes eight children and one teacher.

The RIA news agency said an explosion was heard at the school in the city of Kazan, 820km (510 miles) east of Moscow.

A source told TASS emergency services: “Nine people were killed, including eight children and a teacher.

“10 people were injured, four of them were hospitalized.”

The Republican Center for Disaster Medicine reported that 12 children and one adult were taken to nearby hospitals.

The latest information, from the Ministry of Health, suggests 21 people were taken to hospitals, with six children in intensive care.

Police officers are currently at the scene and helping to coordinate the evacuation of pupils from the school.

Some students were spotted jumping out of windows to flee the shooting, according to local media.

The latest information suggests there were two shooters, one was arrested, while the other was shot by police.

Footage from outside the school shows dozens of ambulances and police cars in attendance, with RIA stating 20 ambulances rushed to the scene.

The attackers are not believed to be current pupils at the school, a school administrator told TACC.

They said: “According to preliminary data, the attacker is currently not attending school No. 175. Perhaps he studied earlier. We are now checking this information.”

The Ministry of Internal Affairs has confirmed the arrest of one of the attackers.

“The attacker was detained by officers of the patrol and guard service. Operational actions of law enforcement agencies are continuing at the school.”

Over 700 pupils and 70 staff members were believed to be at the school when the incident unfolded this morning.

The school had just re-opened after a 10-day holiday.

All schools in Kazan have cancelled lessons for the rest of the day.

The authorities of Tatarstan have declared May 12 a day of mourning. 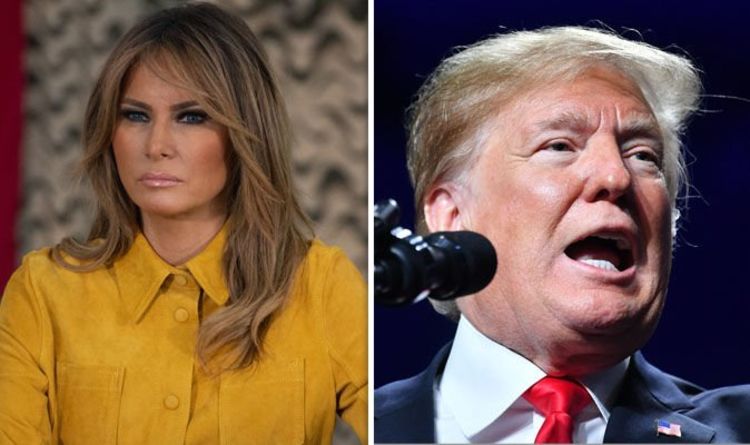 Due to the US government shutdown, there aren’t any staff available and therefore the President resorted to buying takeaway food when the […] 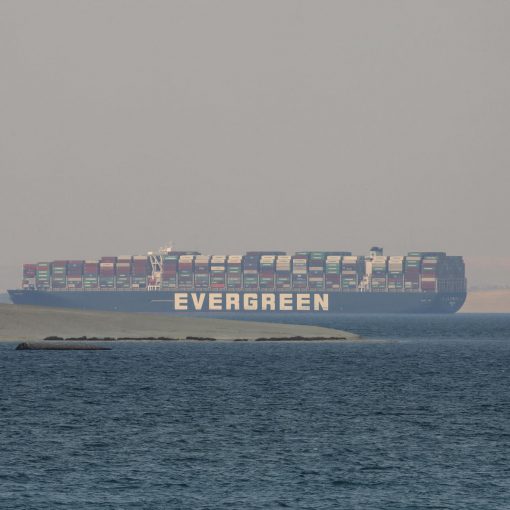 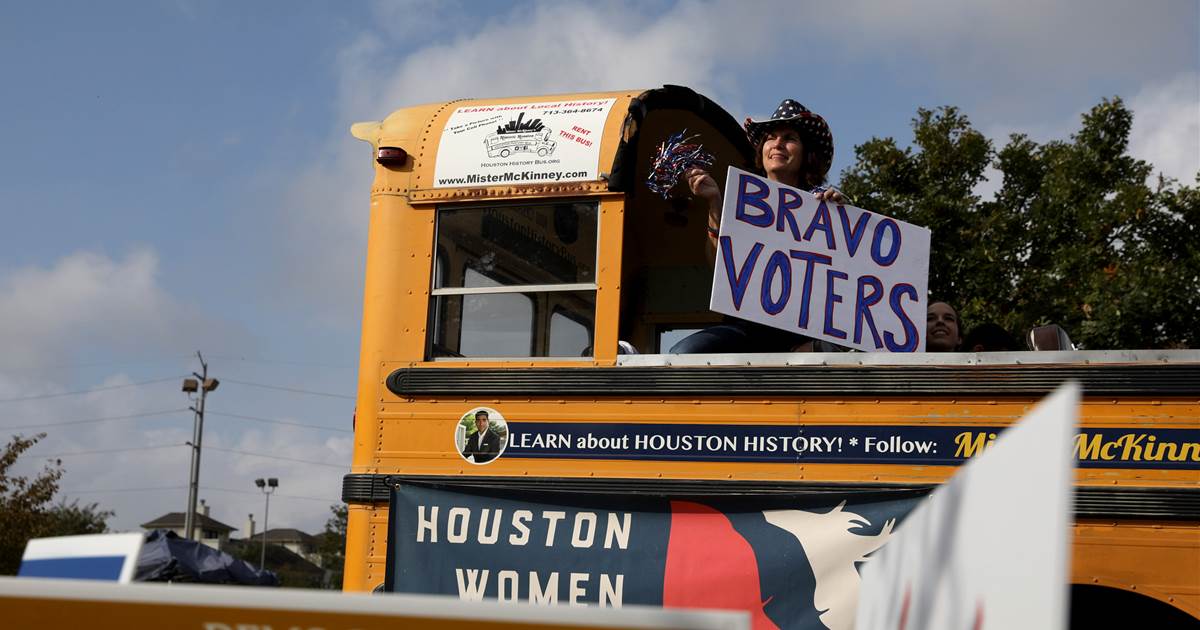 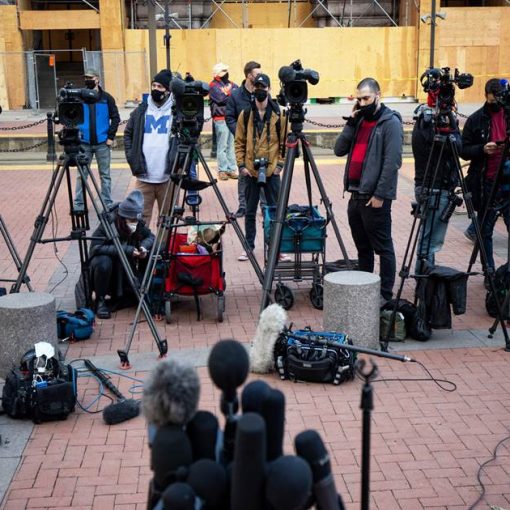