“That’s one million more Americans who now have the peace of mind that comes from having health insurance,” President Joe Biden said in a statement.

He called coverage through the law, sometimes called Obamacare, a lifeline for millions.

Biden issued an executive order in late January to open a special enrollment period from Feb. 15 to May 15. The White House cited the pandemic in announcing the move.

In March, Biden said that period would be extended through Aug. 15.

The federal ACA insurance marketplace typically is open for a limited annual enrollment period, usually six weeks at the end of the year. Buying a plan outside that period is generally allowed only after a major change in life circumstances, such as the birth of a child or the loss of a job.

Biden used the occasion of 1 million sign-ups to again call for measure to reduce insurance premiums that were part of a $1.9 trillion Covid-19 relief law that was signed in March to be made permanent.

The White House says those reductions would be made permanent in Biden’s proposed “American Families Plan”; right now they last for two years.

Senate Minority Leader Mitch McConnell, R-Ky., has criticized the plan as “another gigantic tax-and-spend colossus,” and has accused Biden of putting forth “a multi-trillion-dollar shopping list that was neither designed nor intended to earn bipartisan buy-in.” 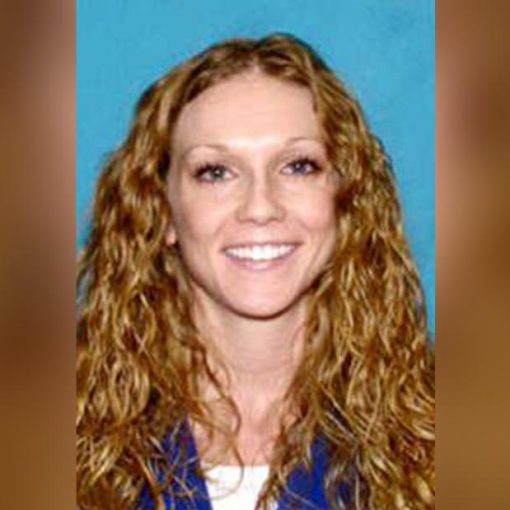 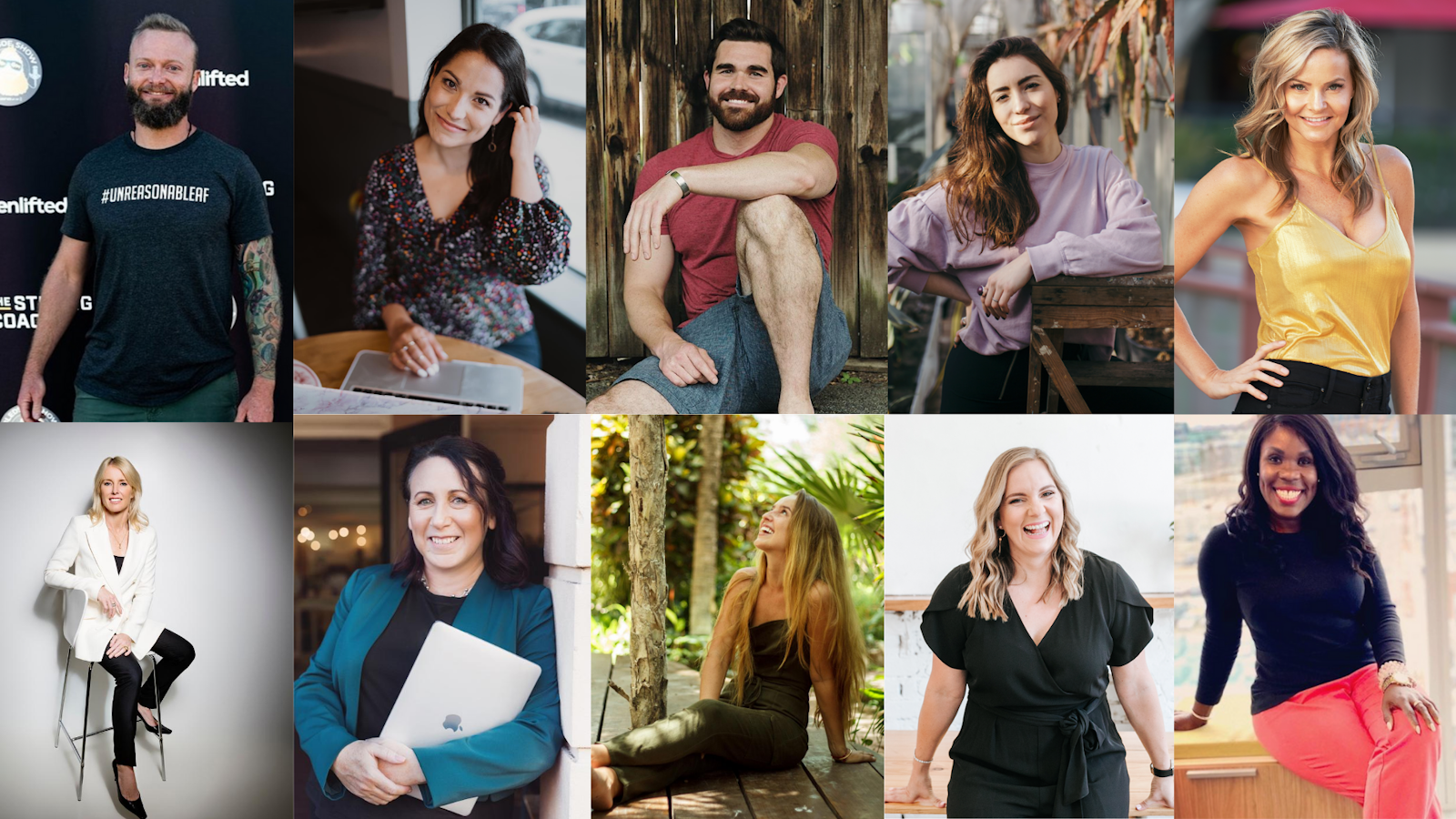 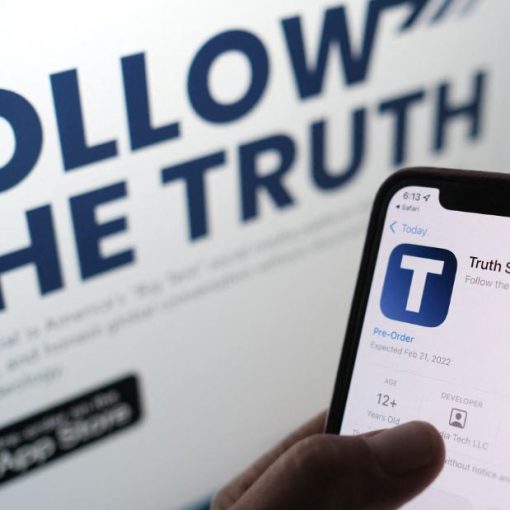 The service, a Twitter (TWTR)-like application known as Truth Social, is owned by Trump Media and Technology Group, the media company Trump […] Image copyright Reuters Image caption The Sackler family owns Purdue Pharma, makers of OxyContin The Sacklers have become one of the world’s […]