Ministers fall at first fence in war on scams: No laws on internet fraud included in new Online Safety Bill

By Lucy White and Daniel Martin for the Daily Mail

Ministers were accused of ‘stumbling at the first fence’ after financial scams were omitted from laws governing the internet.

The Online Safety Bill, which was included in the Queen’s Speech, will force web giants such as Google and Facebook to tackle illegal content such as pornography, cyberbullying and racial abuse.

But while it covers some swindles on social media – and dating apps to stop ‘romance fraud’ – it does not deal with the scourge of sophisticated investment scams that costs victims hundreds of millions of pounds a year. 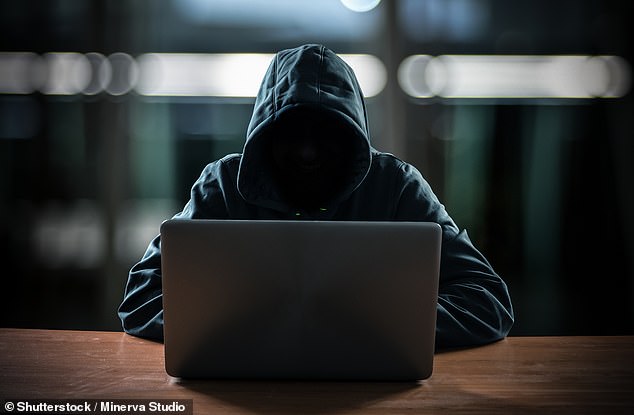 The Online Safety Bill, which was included in the Queen’s Speech does not deal with the sophisticated investment scams that costs victims hundreds of millions of pounds a year

The issue has been highlighted by the Mail’s Stamp Out Investment Fraud campaign that is calling for web giants to be made legally responsible for blocking and removing scams which have proved lucrative for Google and others as they make money from the fraudsters who pay them for advertising space to lure their victims.

Martin Lewis, founder of Money Saving Expert, said: ‘The Government has stumbled at the first fence by not including scams.

‘It has failed to protect millions from one of the most damaging online harms to their financial and mental health.’

In an interview with the Mail, Culture Secretary Oliver Dowden suggested the bill could catch individuals who used social media sites to lure victims.

He said frauds ‘within the context of user-generated content’ – messages, videos and photos posted by an individual rather than a brand – ‘will be a priority’.

Asked why financial harm had not been included more broadly, Dowden said: ‘Given that every aspect of our lives is online in some way or another, this can’t be a ‘regulate the internet in its entirety’ because it becomes ‘regulate the world’. So, I’m trying to make sure we take proportionate measures.’

But Tim Fassam, of the Personal Investment Management & Financial Advice Association, urged the Government to include financial harms in the bill.

He said: ‘It is vital we get the legislation right here, that the legislation covers not just paid-for online advertising but other forms of online content such as fake websites and social media profiles.’ 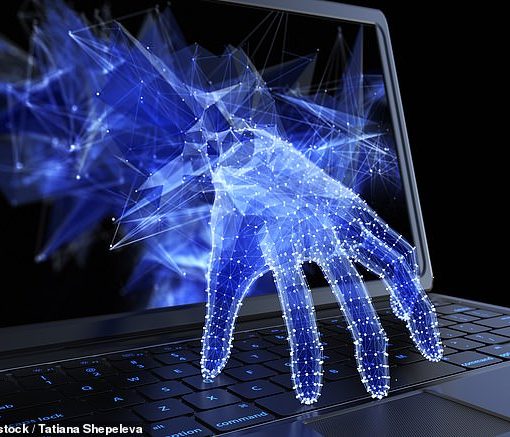 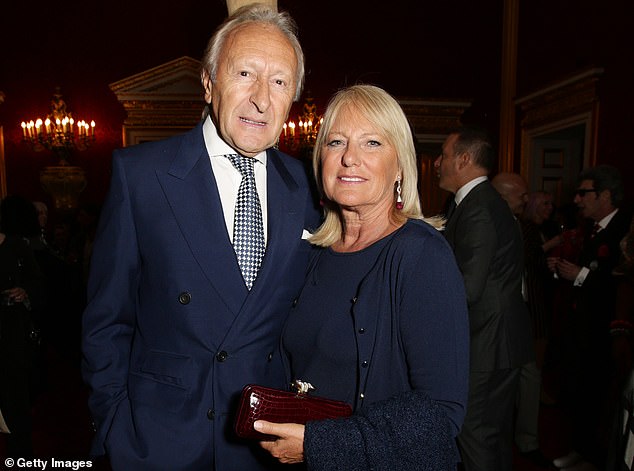 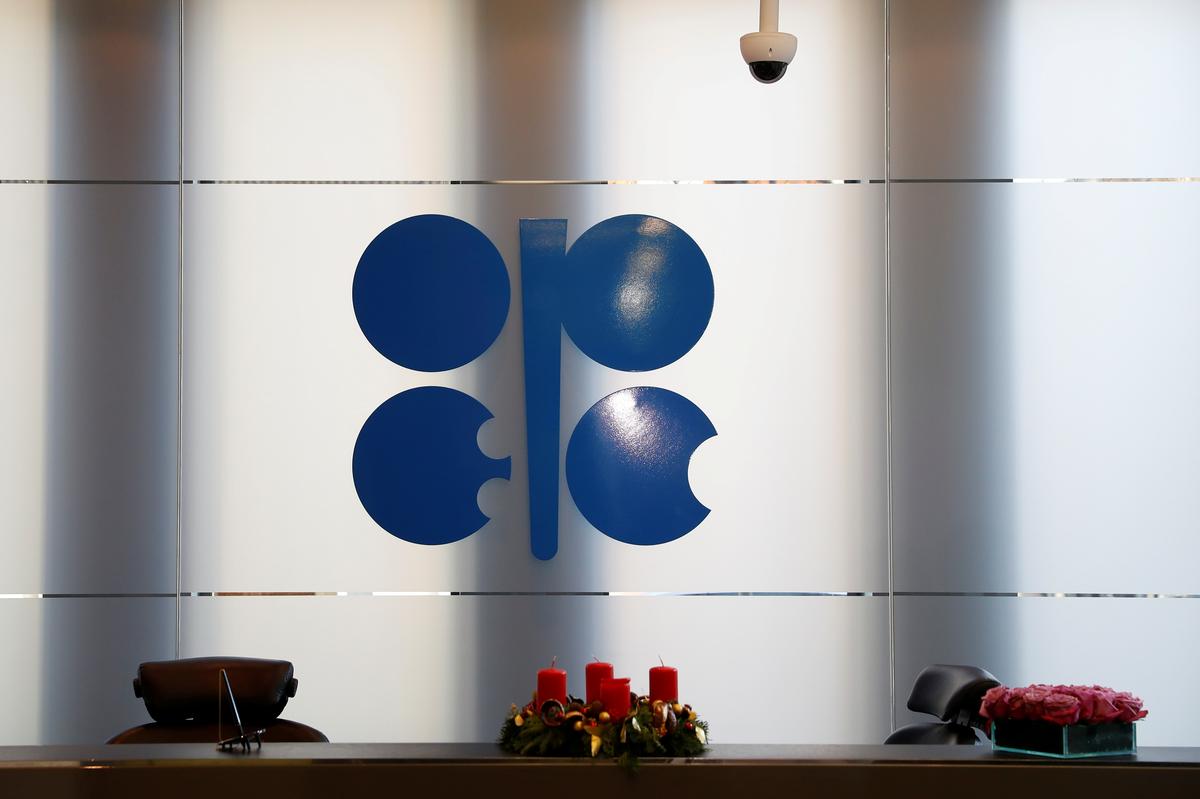 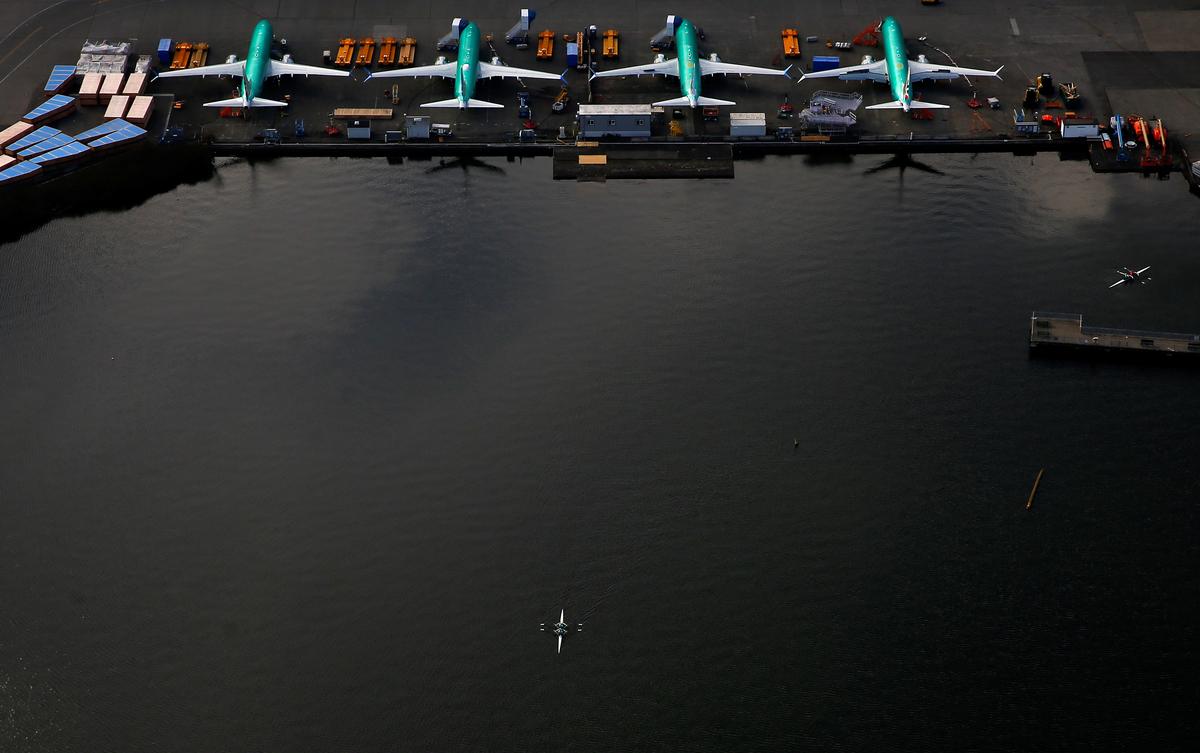 An aerial photo shows rowers on Lake Washington near a line of Boeing 737 MAX aircraft at the Boeing factory in Renton, […]