Manchester United boss Ole Gunnar Solskjaer has suggested that the Red Devils will need to strengthen in the summer transfer window in order to challenge Manchester City for next season’s Premier League title. The Red Devils were beaten by Leicester City on Tuesday evening to hand this year’s honours to Pep Guardiola’s side with three matches to spare.

Calgar Soyuncu’s second-half header sealed an important three points for the Foxes, who took a huge step towards sealing a top-four finish by downing second-placed United at Old Trafford.

Leicester full-back Luke Thomas had fired the visitors into an early lead with an impressive close-range strike, before Mason Greenwood put the Red Devils back on level terms five minutes later.

Soyuncu then slammed the ball home with a thumping finish to end any lingering hopes of a dramatic Premier League title charge for United.

Speaking after the full-time whistle, Solskjaer congratulated City on their incredible campaign, but stressed that a fruitful transfer window will be required for United to stand any chance of clinching next season’s domestic crown.

“If you want to take up the challenge with them we need to strengthen our squad,” the Norwegian boss told BT Sport.

“Congratulations to them. They have had a fantastic season. I am very pleased with my boys that have made it to the last 10 days with a Manchester City side ahead of us that are lauded as the best in Europe.

“We want to take the next step, and it might be that we need a couple more to strengthen the squad.”

United have been linked with a number of potential targets in recent months, including Borussia Dortmund star Erling Haaland and Real Madrid’s Raphael Varane.

The Red Devils are said to be prioritising the additions of a central defender and a winger ahead of next season, but it remains to be seen how the club’s summer window will eventually play out.

Reflecting on the defeat to Leicester, Solskjaer highlighted his side’s fixture congestion as one of the main factors in deciding the result.

The 47-year-old made ten changes to the side that faced Aston Villa on Sunday, with United set to return to Old Trafford in less than 48 hours for the visit of Liverpool.

“We started off slow as you might expect, because they have not had any time to prepare for the game but after they scored we had nothing to lose,” explained Solskjaer.

“We played some very good stuff and I was pleased with it. You see the leadership with Nemanja [Matic].

“Mason [Greenwood] looked like a seasoned professional and he is only 19. We have not had too much time to prepare and we went into half-time pleased, but didn’t get out of the traps and they got a goal from a corner that should have been a throw.

“It can’t be like this again. We can’t play like Thursday, Sunday, Tuesday to Thursday, it is impossible that’s the reason we made the changes.

“It’s unheard of. It is impossible for the players to perform at this level going from Thursday, Sunday, Tuesday, Thursday.” 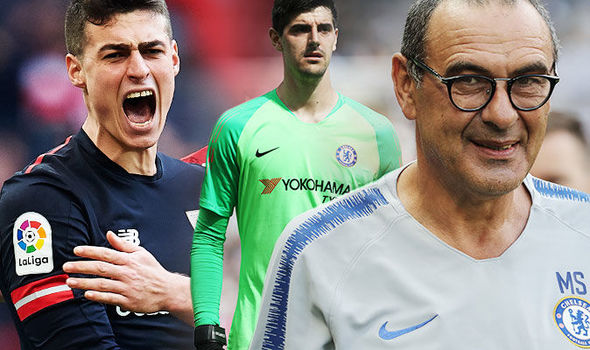 Chelsea have this morning completed the formalities with Athletic Bilbao to sign goalkeeper Kepa after Stamford Bridge officials flew to Spain yesterday. […]

Mesut Özil has said his farewells at Arsenal, visiting the club’s London Colney training ground for the final time before he completes […] 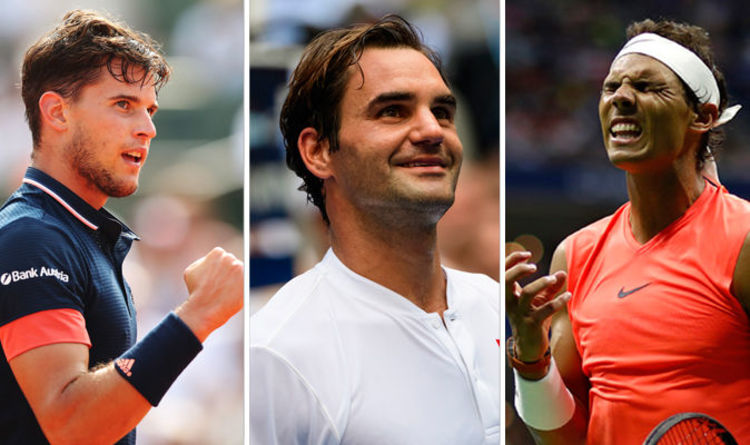 That’s the opinion of Dominic Thiem, who declared that having to move from court to court is a big challenge. The Austrian […]