Kim Kardashian is enjoying life after Kanye West. The reality star filed for divorce from the rapper in February and sources say she’s feeling ‘happy’ to have her freedom back.

Kim Kardashian, 40, star has not regrets about ending her marriage to Kanye West, 43. The Keeping Up with the Kardashians star, who shares four children, including North, 7, Saint, 5, Chicago, 3, and Psalm, 2, with the rapper, filed for divorce in February. Now, a source close to the KKW Beauty founder tells HollywoodLife EXCLUSIVELY that she’s embracing her single status and is letting go of control.

“Kim is over the moon in life right now. She does love Kanye and worries about him all of the time, but she’s realizing she’s not his mother and she can’t make him do things to take care of himself,” the source shared.

“This has been a free path for her to be able to have a second to breathe,” continued the source. “She’s finally free to enjoy herself and the world is opening up. That’s why she’s going out and enjoying herself and finally having a good time.”

Although Kim is living her best single life now, the source insists that she does wish she could have saved her marriage. “It’s not like Kim wanted a divorce. She wants to have a healthy, happy husband, but this is the next best thing. She gets some freedom,” explained the insider.

“Right now, Kim is coming to terms with the fact that this situation is out of her control,” the source added. “She’s been trying to control it for so long, but she’s let go of the control. She feels happy which she never thought she’d get to be again. It took her a long time to let go of that control.”

As HollywoodLife previously reported, Kanye spends most of his time in Wyoming while Kim and their kids have remained in their Los Angeles home. “She has the kids almost all of the time and she’s very, very happy,” the source shared at the time.

Kanye and Kim have both asked for joint custody of their children in their respective divorce filings and they’re both committed to co-parenting. As HollywoodLife previously reported the former couple are both devoted to their kids. “Kanye will FaceTime when he wants to see the children and Kim is really great about that.”
“He’s still seeing the kids they’re just keeping it all private and quiet and it’s not for long periods of time. Kim will take them up to Wyoming for a night or he’ll come out to California for a few days and stay with friends,” the insider added.
source: hollywoodlife.com 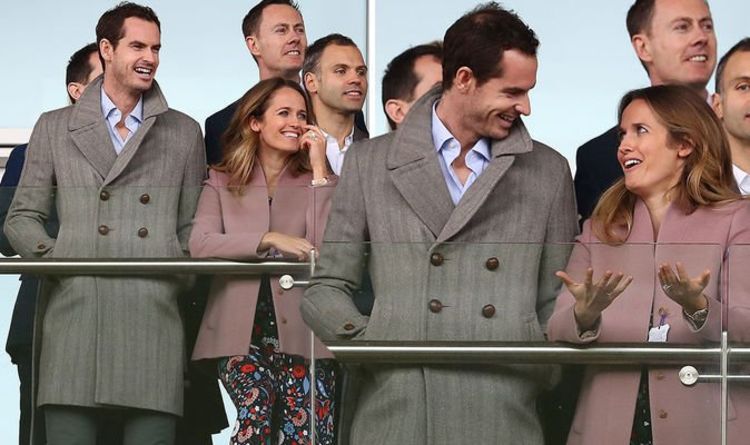 The tennis star, 31, and his wife Kim Sears, also 31, appeared to be in high spirits as they watched on from […] 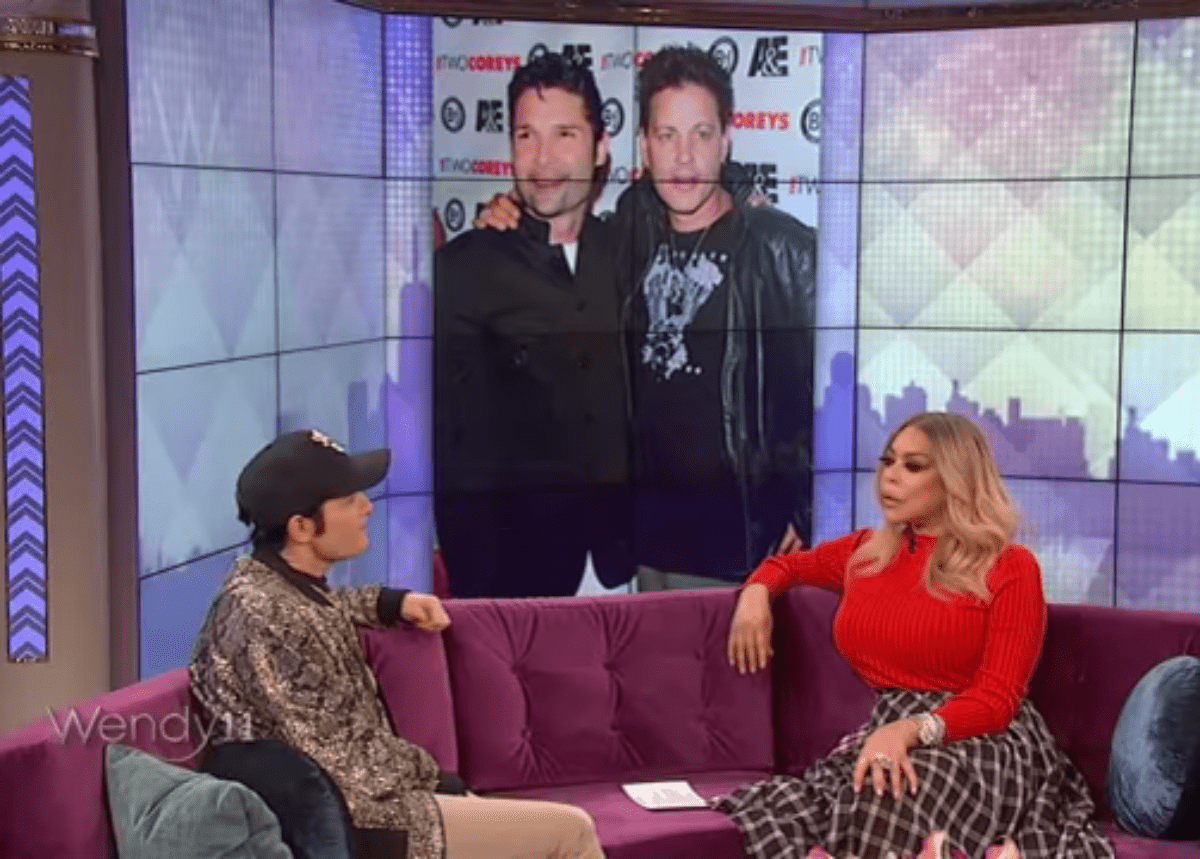 Corey Feldman appeared on The Wendy Williams Show on Tuesday to discuss his upcoming movie My Truth: The Rape Of 2 Coreys. […] 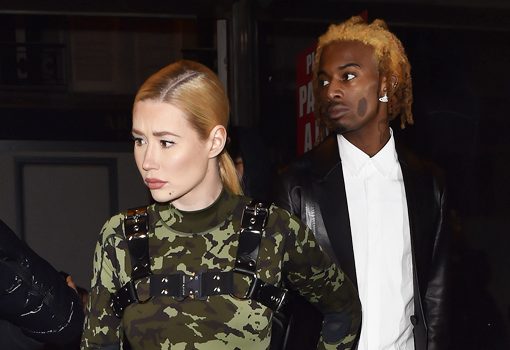 Iggy Azalea and Playboi Carti broke up in Oct. and although they are ‘cordial’ while co-parenting their son Onyx, she’s ‘would be […]