Eighteen people have died from the COVID-19 respiratory disease outside of hospitals in Japan’s Osaka Prefecture, officials said, amid calls for tougher restrictions on movement to halt a fourth wave of infections ahead of the Olympics.

All but one of the deaths occurred since March 1 as highly infectious strains of the virus caused a spike in new cases, the prefecture reported late on Monday for the first time.

The rise in coronavirus deaths at home is a sign of the stress Japan’s hospital system is under as the country struggles to bring the latest surge in infections under control, with more than 96% of Osaka Prefecture’s critical care beds occupied.

“Compared to the number of infections, the number of beds for severe cases is very limited in Japan,” said Yasutoshi Kido, a professor Osaka City University’s Graduate School of Medicine.

Hospitals in Osaka are turning away cancer and heart disease patients to make room for COVID-19 cases, but their ability to reallocate resources has “almost collapsed,” he said.

Japan on Friday extended a state of emergency for much of the country to try to contain the fourth wave of the pandemic, a little more than two months from the scheduled start of the Tokyo Olympics. read more

The declaration covers Tokyo, Osaka, and four other prefectures and will last until May 31.

The Games were postponed by a year due to the pandemic and organisers are pressing ahead with plans to hold the global sporting showpiece from July 23 despite mounting public opposition.

Some prefectural governors called for stronger emergency measures to be put in place nationwide at an online meeting on Monday, the Kyodo news agency reported.

Japan still lags most wealthy countries in its vaccination rollout. Just 2.6% of the population has been inoculated, according to a Reuters tracker, and there are reports that people are finding it difficult to book shots.

News that the deputy mayor of a city in central Japan had agreed to prioritise vaccine shots for the chairman of drug retailer Sugi Holdings Co (7649.T) and his wife drew thousands of angry tweets.

The western region of Osaka has been particularly hard hit, becoming the epicentre of cases from the variant first identified in Britain that is more infectious and causes more serious conditions.

At one nursing home in Osaka, 61 residents were infected and 14 died while waiting to be hospitalised, public broadcaster NHK reported on Friday.

Osaka Prefecture had 668 new cases on Monday while Tokyo had 573. 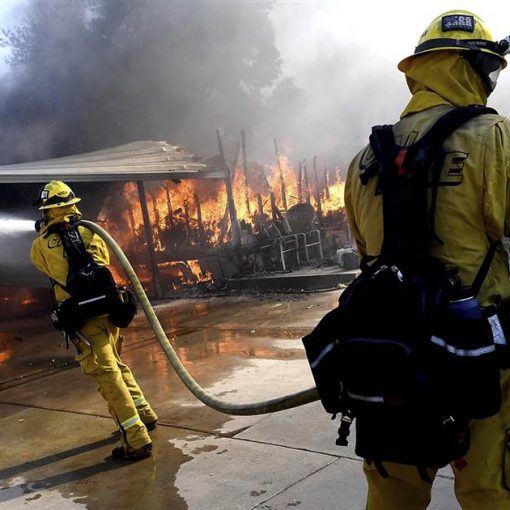 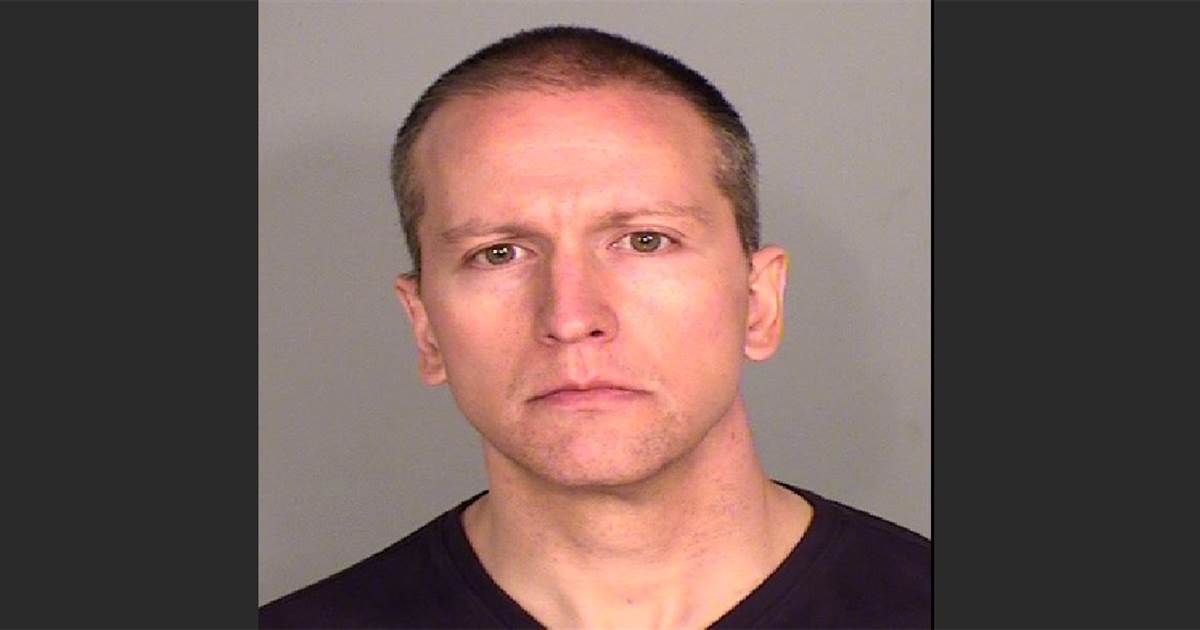 Kellie Chauvin, the wife of former Minneapolis police officer Derek Chauvin, said she is filing for divorce. In a statement issued by […] 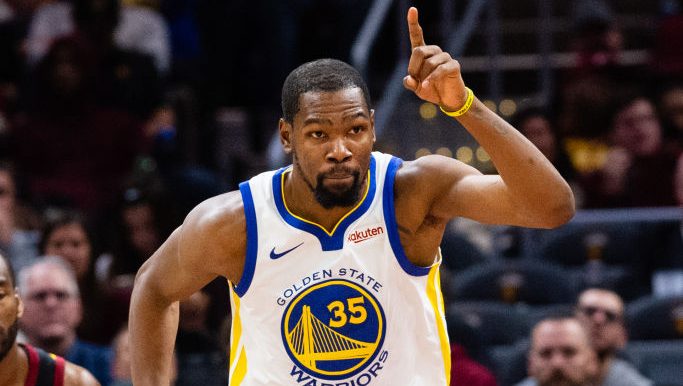 Kevin Durant took a huge discount to re-sign with the Warriors in 2017. Even after expressing reluctance about taking more discounts, he […] 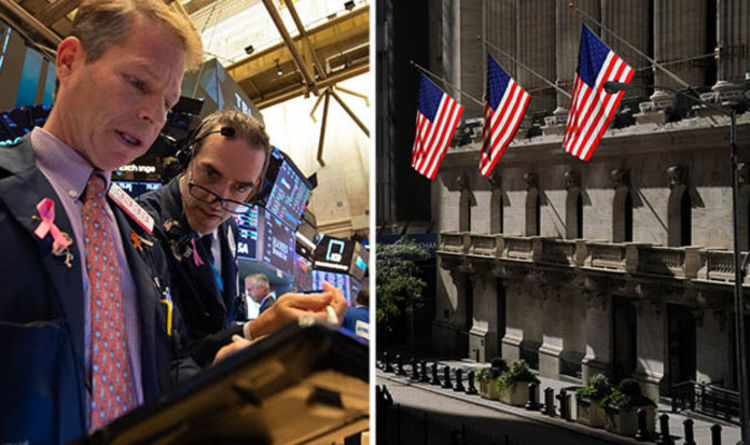 Along with the Dow, the S&P 500 also saw losses of three percent and turned negative for 2018. The Nasdaq Composite fell […]