While some might reach for a cigarette in the moments after climaxing, Hannah Sanford prefers a paintbrush.

The former scientist has made a lucrative career out of painting abstract visualizations of her own orgasms — often in the nude or in sexy lingerie.

“I really focus on the feeling I had in my body and channel it through me out onto the canvas,” Sanford told The Post. “It’s a creative release.”

Sanford – who was formerly employed under the leadership of Dr. Anthony Fauci at the National Institute of Allergy and Infectious Diseases — now sells her so-called “orgasm art” for $500 a pop. The work is mostly peddled on Sanford’s OnlyFans platform, where subscribers watch Sanford perform sex acts either solo or in tandem with her partner, Jay Lucas.

The video package always includes the 44-year-old interpreting her moments of ecstasy in abstract — either in oil or watercolor. What she wears — or doesn’t wear — “depends on my mood … I’ll either be nude or wearing lingerie,” she said.

Sanford has sold dozens of the resulting paintings, which often feature spirals, splatters and ever-increasing or decreasing circles.

“I surrender to the memory of the orgasm,” she says. “It can feel like tension ahead of an incredible release.”

Such is her devotion to her craft, Sanford quit her $80K-a-year position at a pharmaceutical firm developing anthrax vaccines. Before that, she was a research assistant at Harvard Medical School studying formulas to fight HIV/AIDS. The stint was followed by a tenure at NIAID, where she focused on deadly viruses, such as Ebola.

The Vermont native – raised Catholic in a family where “sexuality was downplayed and not encouraged” — found her mojo when she left her science job in 2012. She began creating murals for commercial clients, before developing her orgasm art as a side hustle in late 2019. The combined ventures net her an annual income of more than $100,000.

“It’s hilarious to me that, now the pandemic is actually happening, I’m an artist rather than a scientist,” she said.

Now, Sanford provides her fans with a diversion from the misery of the coronavirus. She finds her new calling “more fulfilling” and “less stifling” than her previous profession. Back then, her daily attire was a lab coat or biohazard suit with protective hood.

“I felt inhibited and depressed, as if I wasn’t fully expressing myself,” the brunette recalled. “I needed an artistic outlet that would energize and open me up.”

It turned out, stripping down was just what the doctor ordered.

“The origins of my orgasm art were a desire to more deeply and intimately know my body and sexual preferences,” she said. “It has enhanced my artistic creativity.”

Sanford ventured onto OnlyFans last year, around the time she met Lucas, a 47-year-old heavy construction worker, on a dating app.

“He is always up for providing orgasms, but I also enjoy exploring my body independently,” said the artist, who often brings herself to a state of bliss with the help of sex toys.

She added: “I schedule an orgasm every day.”

For her, it’s a turn-on to appear in front of the camera, whether the device is hand-held or mounted on a tripod. The interaction with her OnlyFans clients — sometimes on live video — is a major source of satisfaction, both emotionally and financially.

Subscribers, mostly men, pay a $19.99 monthly fee for unlimited access to her channel.

They can also purchase a private showing for around $700, including the price of the custom piece signed by Sanford.

Now, in an effort to encourage others to express their sensuality on canvas, the sexpot is offering online Paint Your Pleasure classes.

“I want to culturally normalize orgasms as healthy, daily self-care,” she said.

Another goal, once COVID-19 has fully passed, is to host an in-person gallery exhibition.

“It would be great to put my orgasms on wider display, showcasing their power and healing,” Sanford said. 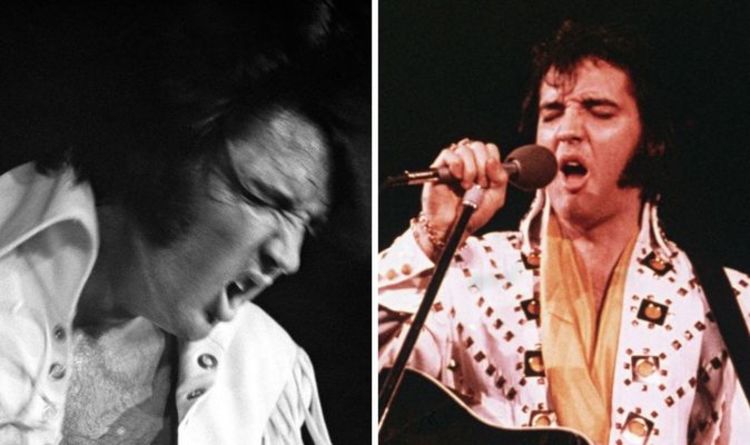 Elvis Presley’s death was shrouded in mystery for a long time, with conspiracy theories abounding about how he died. Many thought his […] 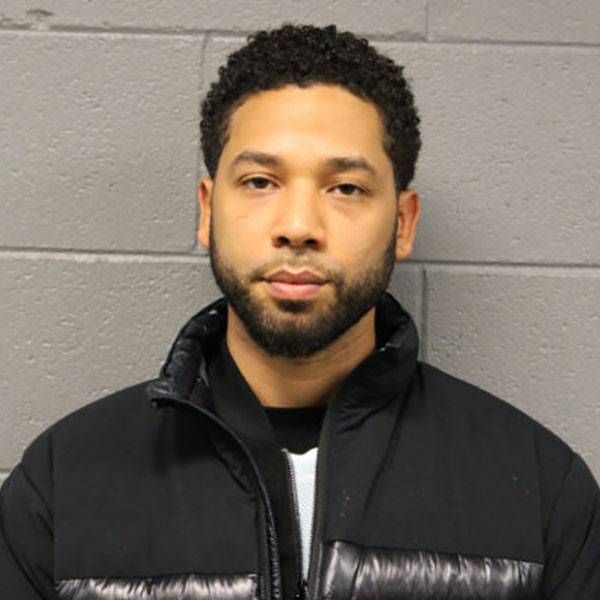 Jussie Smollett‘s legal case just took another turn for the worse. On Thursday, a Cook County grand jury indicted him on 16 […] 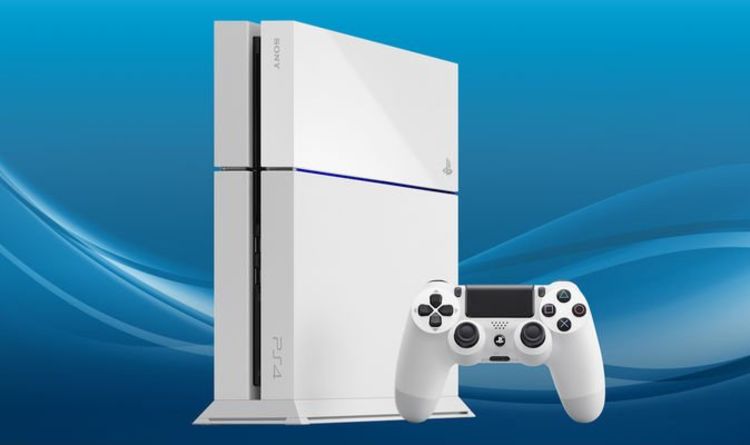 PS4 owners have seemingly been dealt a blow, as support for a popular feature may have been removed by Sony. According to […]

“If he died just on those notes, then he might’ve been eminently forgettable, but in fact, he does something quite extraordinary at […]