A barrister representing Ms Murray disagreed with the case put forward by the TV star.

In a written case outline, William McCormick QC told the judge that Laura’s tweet was “true”.

“The claimant (Rachel) chose to tweet to her 625,000-plus followers about a violent attack in a manner which was both stupid and dangerous,” he said.

“It was obvious that her tweet would provoke hostile reactions of the kind that did in fact emerge.”

Mr Bennett said “relevant issues” at the trial were: whether serious harm had been caused to Ms Riley’s reputation, and whether Ms Murray had a “truth” defence, an “honest opinion” defence, or a “public interest” defence. 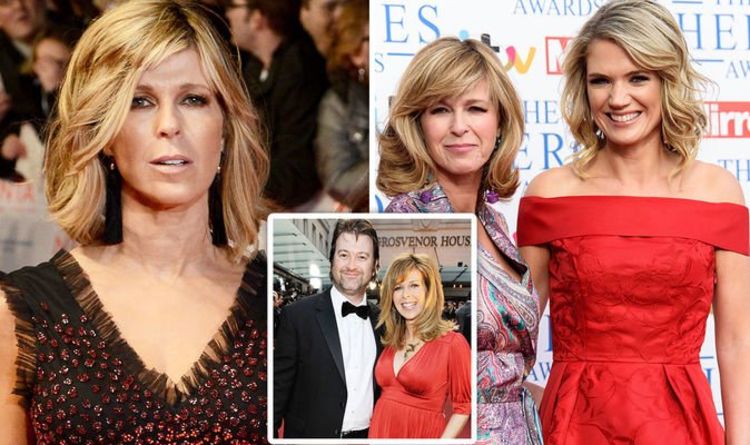 Kate went on to pay tribute to her GMB “family”, adding: “One of the nice things is that everybody talks about ITV […] 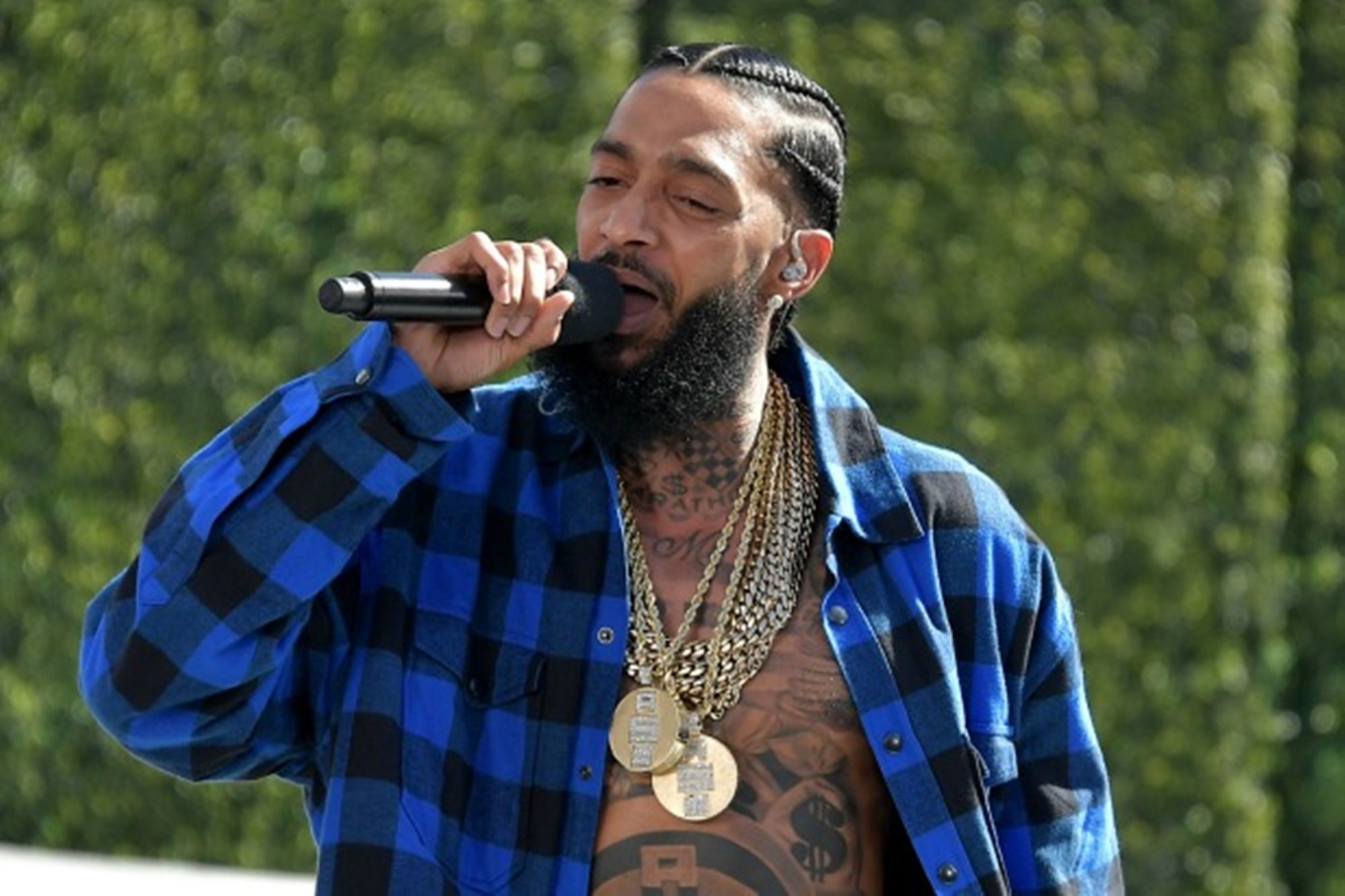 The legacy of rapper Nipsey Hussle lives on, and even though several months have already passed since his tragic death, many are […] 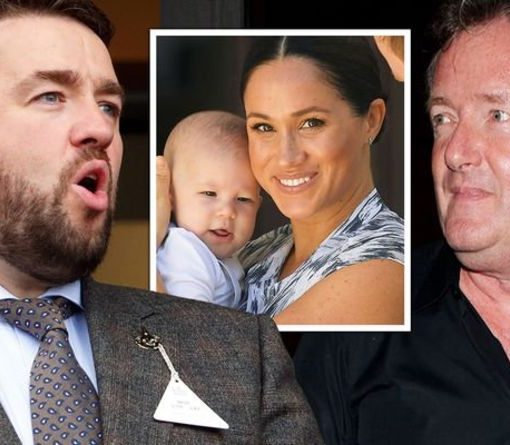 Piers Morgan, 55, has tweeted back Jason Manford, 39, who appeared sceptical of the outspoken broadcaster’s opinions, particularly his latest view on […] 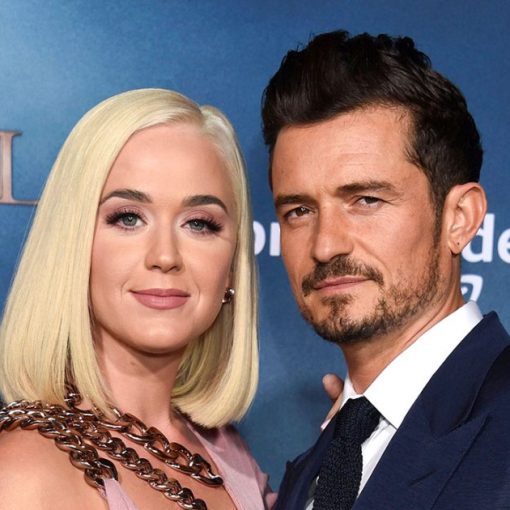 With a 6-month-old at home, Orlando Bloom and Katy Perry have their hands full — and their busy schedules have made it […]