John Travolta posted a tender tribute to late wife Kelly Preston on his first Mother’s Day without her.

The 67-year-old Pulp Fiction star took to Instagram on Sunday, May 9 to share two family photos of himself with Kelly, along with a caption expressing his love for the actress who died on July 12, 2020 at age 57 after battling breast cancer.

“Dearest Kelly, you brought into my life three of the most wonderful children I have ever known,” John wrote. “Thank you. We love and miss you. Happy Mother’s Day.”

The first pic in the carousel shows John and Kelly relaxing in bed while he holds then-newborn son Benjamin as daughter Ella rests her head on John’s shoulder. All four of them are dressed in white in the pic. Today, Ben is 10, while Ella is currently 21.

In the second photo from the post, Kelly is holding son Jett while John stands nearby, and both parents have wide smiles on their faces. Jett passed away in 2009 at the age of 16 after suffering a seizure. 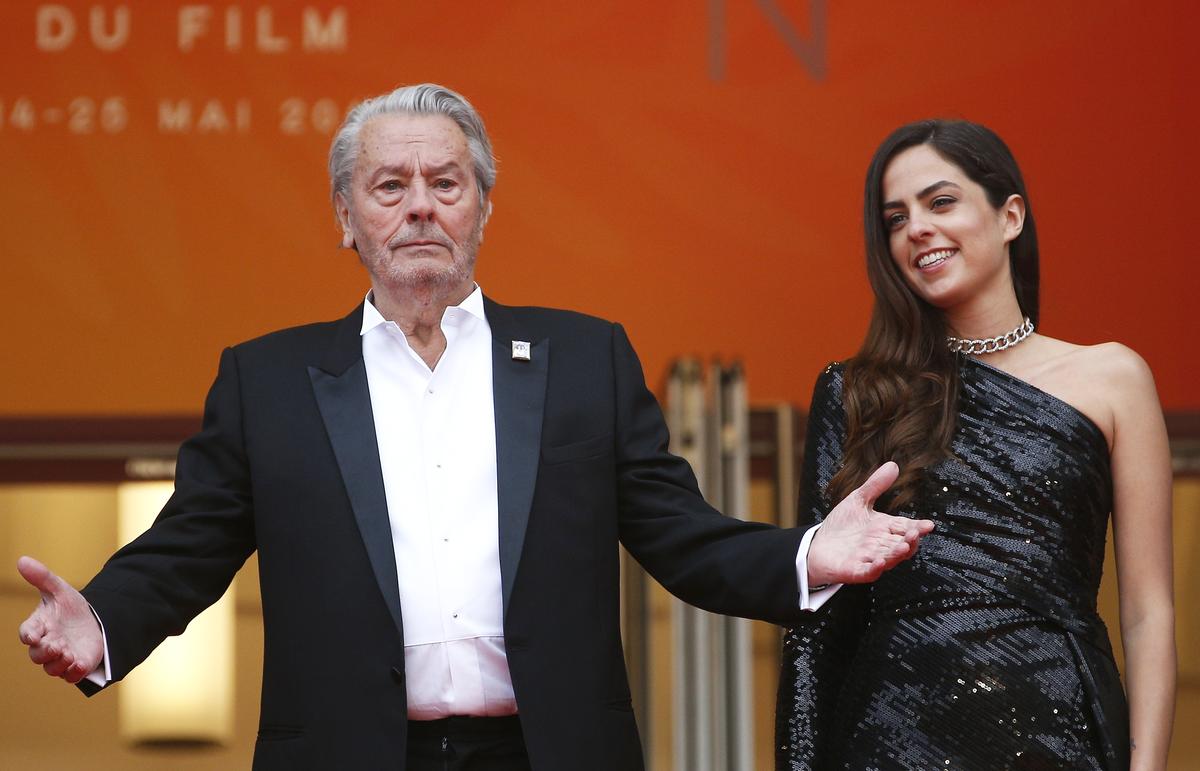 CANNES, France (Reuters) – France’s Alain Delon, set on Sunday to receive an honorary prize at Cannes that has sparked scrutiny of […] 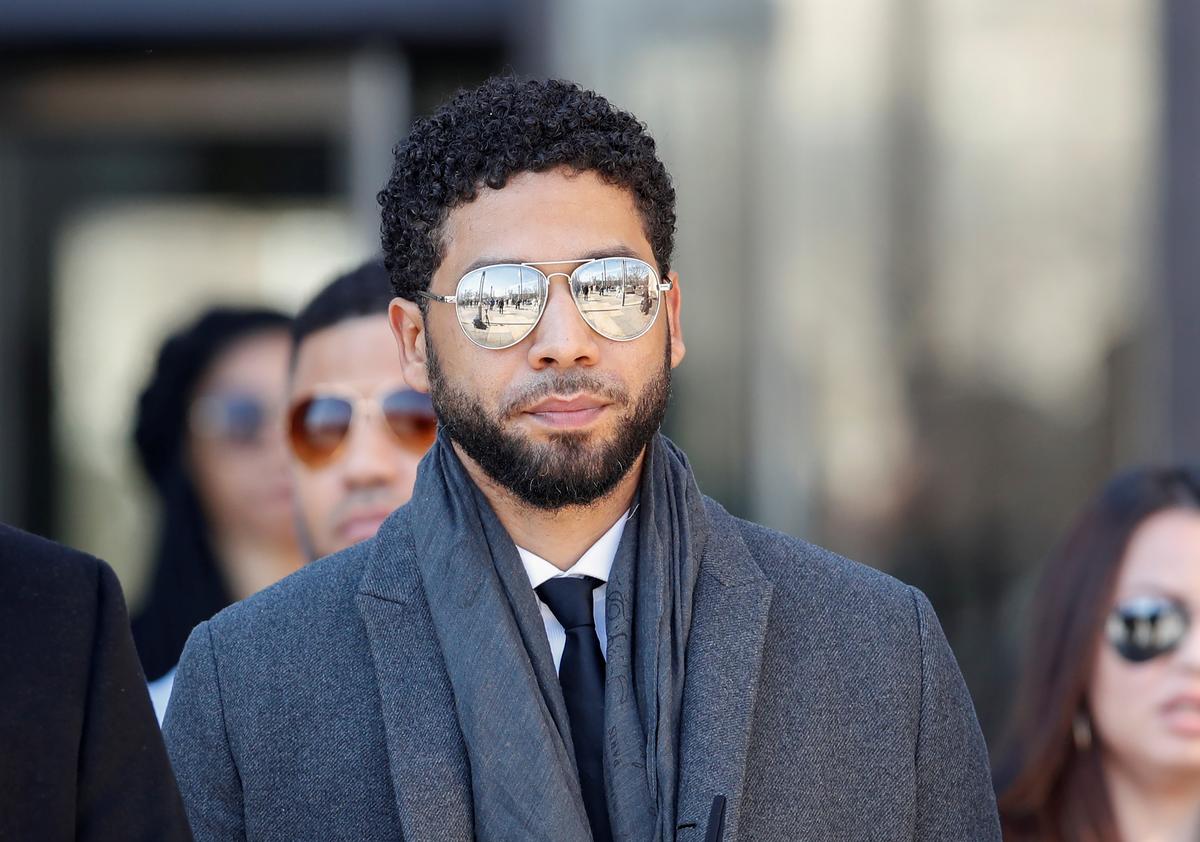 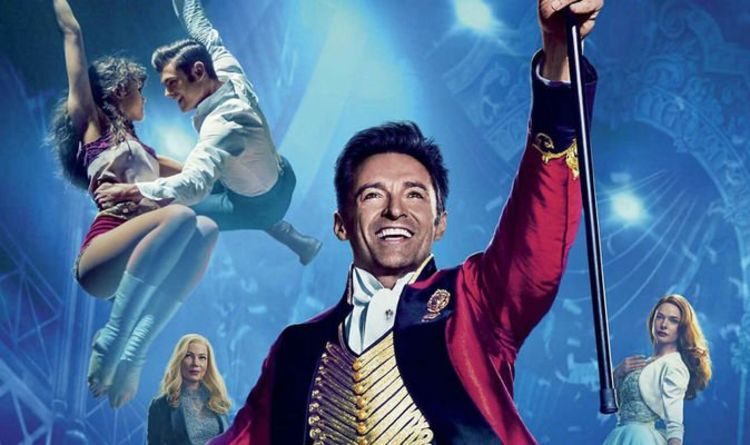 Musicals are back and bigger than ever. Official charts statistics just revealed an incredible new fact about the Hugh Jackman smash hit. Forget pop megastars […] 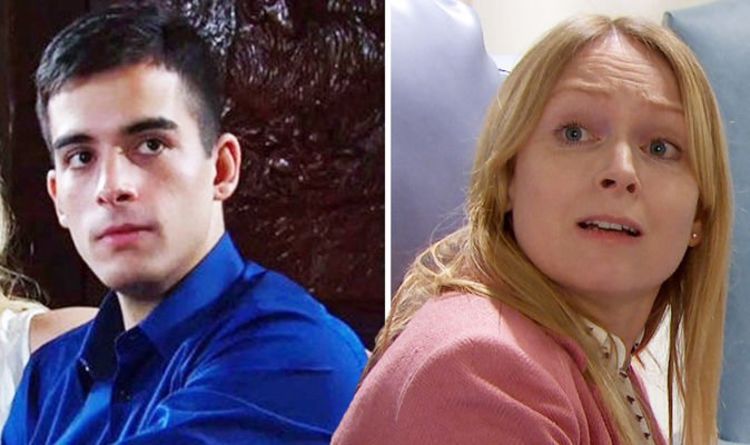