BOSTON — Taylor Hall scored his second goal of the game 2:53 into overtime and the Boston Bruins beat the Islanders in their home finale on Monday night to clinch third place in the East Division.

Brad Marchand also scored for Boston, which will face second-place Washington in the first round of the playoffs. Tuukka Rask had 16 saves.

Mathew Barzal and Oliver Wahlstrom scored for the Islanders. Semyon Varlamov made 25 saves before he was replaced to start the third period by Ilya Sorokin, who stopped 10 shots.

Varlamov suffered a strain and would have continued playing had it been a playoff game, head coach Barry Trotz said afterward.

New York will face East champion Pittsburgh in the first round.

Hall cut in front and beat Sorokin with a backhander for the game-winner.

Varlamov wasn’t on the bench for after the second intermission, and Cory Schneider came out in uniform and took a seat about seven minutes into the third period.

Going for the win in regulation, the Islanders pulled Sorokin for an extra skater with about a minute to play. Marchand had a long shot that just went just wide.

Boston had grabbed a 2-1 edge when Marchand, positioned at the top of the crease, redirected David Krejci’s pass into the net for his team-leading 29th goal at 6:15 of the second, but Barzal slipped a wrister over Rask’s right shoulder from the high slot just over two minutes later.

Varlamov kept it tied with two solid saves in the closing minute of the second; dropping to block Sean Kuraly’s close bid and flashing his left pad on Patrice Bergeron’s shot from the slot.

Trailing 1-0, the Islanders tied it on Wahlstrom’s power-play goal that beat Rask past his stick with New York skating on a 4-on-3 advantage.

Hall’s goal made it 1-0 in the final minute of the opening period. With the Bruins on a two-man, power-play advantage he one-timed Krejci’s pass from the opposite side of the ice inside the near post on a tough-angle shot. 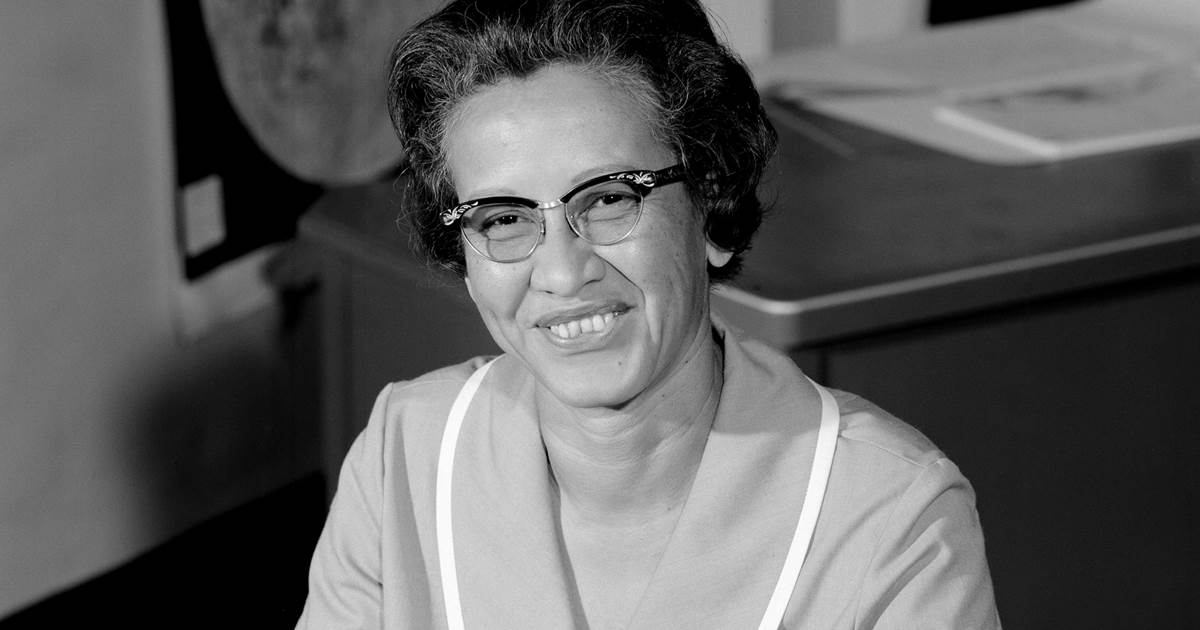 Katherine Johnson, one of the history-making, barrier-breaking NASA mathematicians depicted in “Hidden Figures,” died Monday, the administrator of NASA said. She was […] 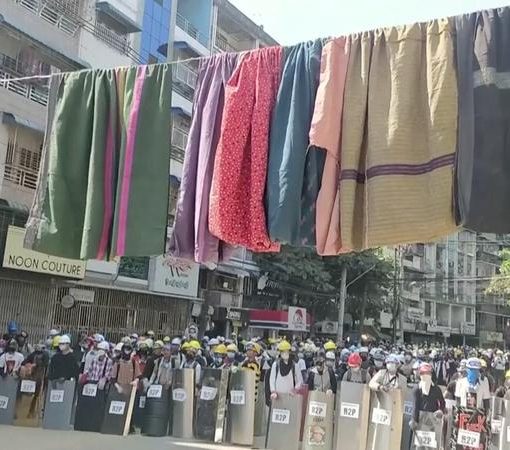 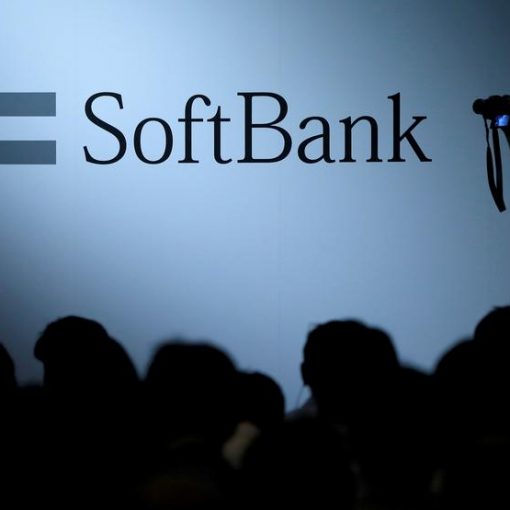 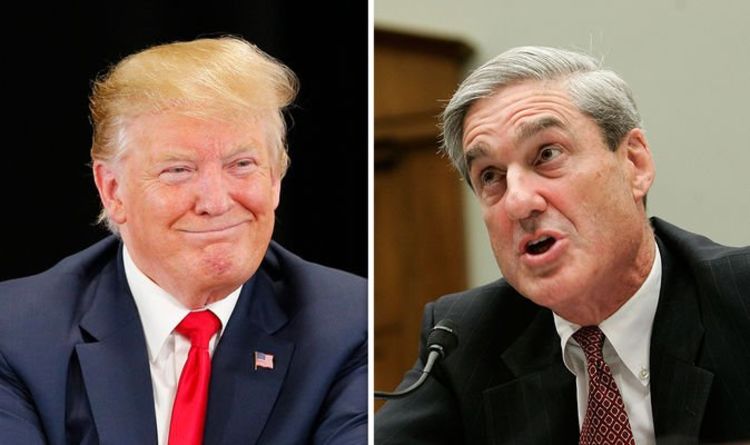