The initial numbers from the Census Bureau’s 2020 demographic snapshot of the country have left experts and advocacy groups worried that their worst fears have been realized — that people of color, particularly Asian Americans and Latino Americans, were undercounted.

“The total resident population number was at the lower end of the estimates, and several states with large Latino populations did not do as well. And unfortunately, that, to me, suggests too many coincidences,” said Arturo Vargas, CEO of the National Association of Latino Elected and Appointed Officials.

“If the census numbers are wrong, then the amount of funding going to those areas with large Latino populations” means they “are not going to get their fair share,” he said. “And this is a 10-year error. It’s not just next year. It’s for the next decade.”

Last month, the Census Bureau released the long-awaited state population totals that determine each state’s number of House seats, with just seven seats moving among 13 states — the smallest shift since the current congressional apportionment model was adopted in the 1940s.

Arizona, Florida and Texas — states with large Latino populations — each ended up with one fewer House seat than had been projected. California and New York, which also have large Latino populations, each lost a seat. That Arizona did not gain a seat was one of the bigger surprises, because the state grew by more than 766,000 people since the 2010 census. It was not awarded an additional seat for the first time since 1950.

Experts and advocates closely watching the release, like Vargas, expressed deep concern about the quality and the completeness of the data so far, given the unique challenges the bureau faced in completing the critical head count, including a truncated timeline, a pandemic and a litany of legal battles stemming from President Donald Trump’s unsuccessful attempts to add a citizenship question to the form.

Some groups are considering additional legal challenges and plan to press state legislatures and redistricting commissions to regard what the bureau puts out with skepticism — even as the government urges patience.

Karen Battle, chief of the Census Bureau’s population division, said people should wait for more data and not jump to conclusions based on April’s state population totals.

“It is too early to speculate on undercounts for any specific demographic group,” she said in a statement, adding that the redistricting data scheduled to be released in August will “contain the first information on race and ethnicity” in detail. She also said the bureau’s post-census survey will yield more demographic information.

The demographic data that are scheduled to be released later this year will help determine how federal money for roads, schools and other public works projects is distributed across the country.

Still, experts said, the early concerns are warranted, in part because this count was mired in controversy and because historically, the bureau hasacknowledgedthat minority groups — Native tribes, the fast-growing Latino population, Asian Americans and Black Americans — are undercounted because of language barriers and because they live in rural areas or communities with limited internet access. This was the first census that allowed people to fill out submissions online.

“The short-term issue that we face is that the apportionment numbers are just raw head counts at the state level. They don’t tell us anything about the racial, ethnic characteristics of any of the people that were counted, and there are these open questions about whether even the national population total or the state [totals] told to us are accurate,” said Tom Wolf, a lawyer with the Brennan Center for Justice at New York University School of Law.

“But even if they were completely accurate, there would still be a need to keep a careful eye open for problems of racial and ethnic differential undercounts going forward,” he said.

Varun Nikore, head of the AAPI Victory Alliance, which mobilizes Asian American and Pacific Islander voters for Democrats, said the group is closely monitoring the data as they are being released and may pursue litigation if it believes actions by the Trump administration suppressed Asian American participation.

The Asian population is the fastest-growing segment of eligible voters, according to the Pew Research Center. The population nearly doubled from 2000 to 2019 — from 11.9 million to 23.2 million — and it is projected to surpass 46 million by 2060. However, states with the largest Asian populations, California, New York and Texas, lost a House seat or gained fewer than had been projected.

He said there was a “double fear factor” among Asian Americans as hate crimes against the community rose, as white supremacy grew and as anti-immigration fervor escalated during the coronavirus pandemic. He said language barriers, particularly among Korean, Vietnamese and Chinese communities, also could have been a factor.

“You can see what kind of an effect that has,” he said. “So frankly, I think our community would have been one of the most affected, maybe not in raw numbers, but because we are the fastest-growing and likely the fastest to naturalize in this country,” which would have “more of a deleterious effect on AAPIs.”

The release of early census data was so troubling to national racial justice and civil rights organizations, including the NAACP and the Asian & Pacific Islander American Health Forum, which represents more than 53 million people, that they sent a memo asking the Biden administration to carefully mine federal data, including census numbers, to make sure that the undercounted are not left behind and to “deliver on the president’s equity goals.”

Diana Elliott, a researcher at the nonpartisan Urban Institute, which has studied census undercounts in minority communities, said it is too soon to tell where any undercounts would fall, but she said they will have a lasting effect on communities and the resources they all need as the country recovers economically from Covid-19.

“I think caution is really the word of the day, because it’s unclear if, for example, there could be something about how the projections were done and were misaligned with the count,” she said. “I’ll just say that we can’t really tell from the data, but those concerns are well merited.

“If you think about the communities that tend to be undercounted, they’re the communities who often need resources more,” she added. “So it really sets up this question about equity and how things are distributed in our country.” 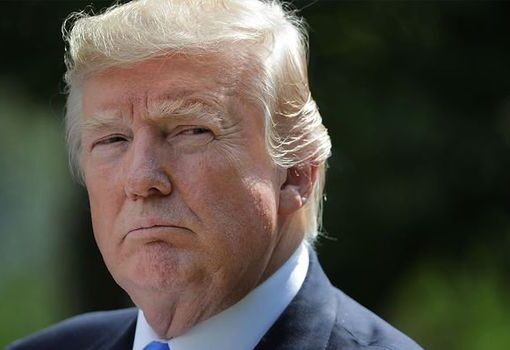 WW3: Expert reveals details of ‘hidden’ submarine The legislation passed the Senate on Friday by 81 votes to 14, enough to overturn […] 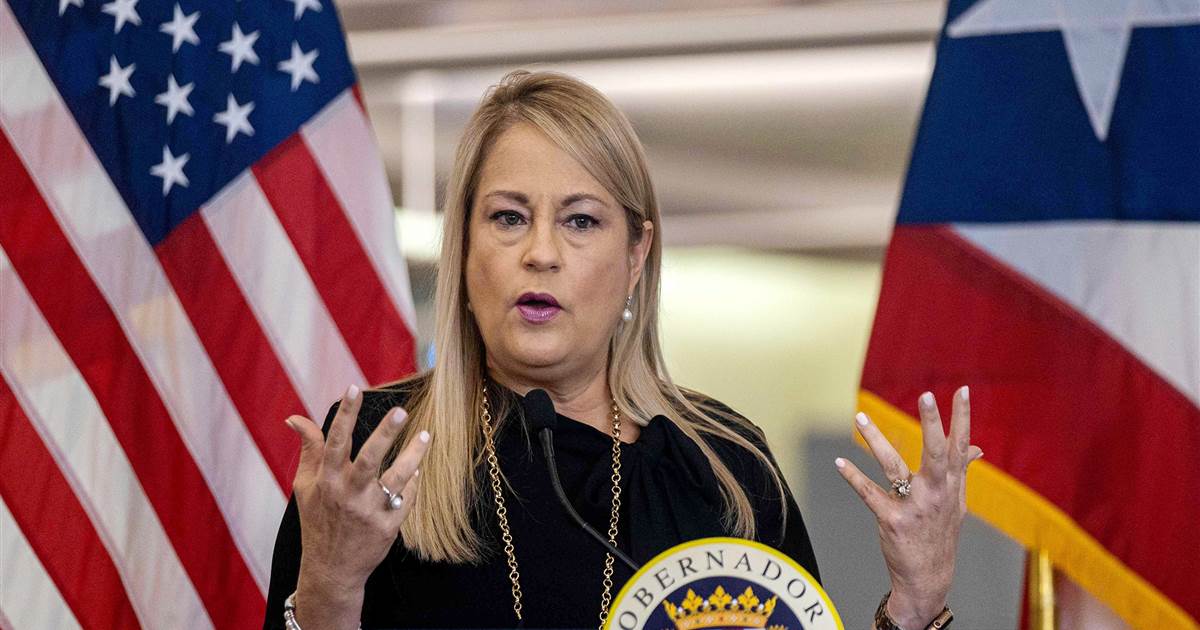 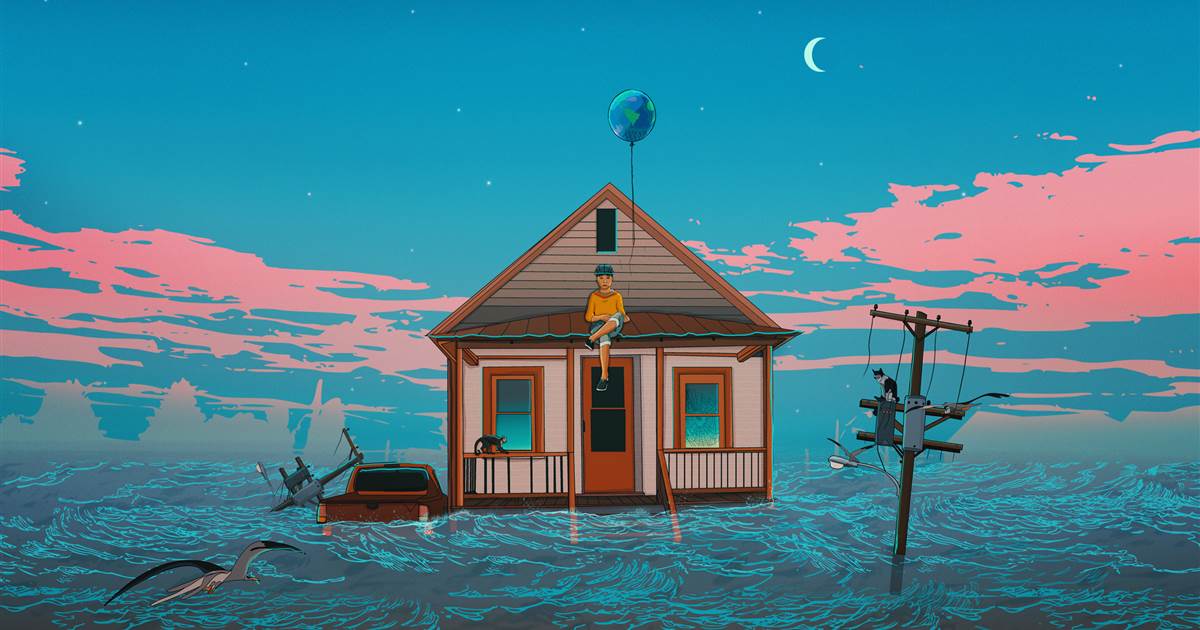 As the reality of climate change becomes clearer than ever, some experts believe that as bad as the wildfires, droughts or record-breaking […] 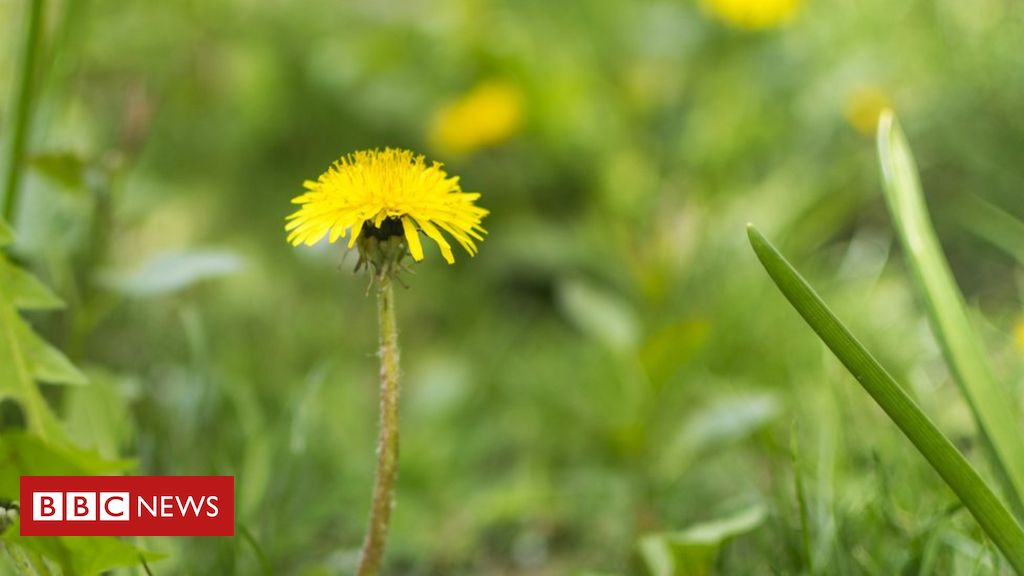