Comedians Dave Chappelle and Joe Rogan speculated that woke culture drove the early backlash to billionaire Elon Musk ahead of his hosting gig on “SNL.”

Chappelle sat for over three hours in an episode of “The Joe Rogan Experience” podcast posted Friday, with Musk’s divisive foray into sketch comedy just one of the topics discussed.

Rogan speculated that people felt Musk was problematic because of his comments downplaying the COVID-19 pandemic and his vast wealth.

“No one is woke enough,” Rogan said.

“They don’t, they can’t appreciate the fact that you’re dealing with literally one of the most brilliant men that’s ever lived that’s gonna come do your show,” he went on.

Chappelle, puffing on a cigarette for much of the interview, found the reaction to Musk “puzzling” and didn’t know what sparked criticism of the pick.

“Again like you say no one can be woke enough,” Chappelle said.

“I’m torn because I like a warrior for a good cause but I’m really into tactics,” he added.

“You’re not gonna nag people into behaving in a way that’s – in fact, if you continue with this tone, even if you’re right, you’ll be very hard to hear.”

The interview was recorded before Musk’s appearance on SNL as one of the rare hosts who isn’t an actor or athlete. The SpaceX and Tesla leader’s highlight would include a skit where he dressed as Wario from the Mario Bros. series of video games.

Ahead of his appearance, even some of the ensemble cast members reportedly were outraged by his invitation to host the show.

Chappelle noted that Musk had been “incredibly kind” when he met him.

“I teased him about being the richest man in the world,” Chappelle told Rogan. “He took it with good humor.”

Rogan and Chappelle had met years before, the comedian said, but Chappelle didn’t remember him.

“I’m like I have no recollection and he looked kind of hurt,” Chappelle said.

Chappelle himself hosted SNL in November, with a monologue focused on COVID-19 where he said it was hilarious that former President Donald Trump got infected with the virus. 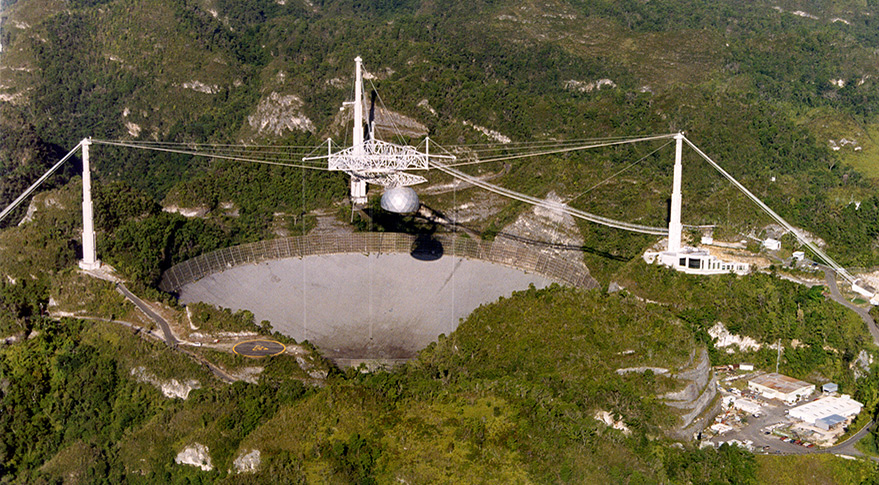 WASHINGTON — Two days after its dramatic collapse, National Science Foundation officials said it is too soon to determine whether the giant […]

On the decision to leave the queen’s romantic life out of the story, he said: “That’s just not part of the journey […] 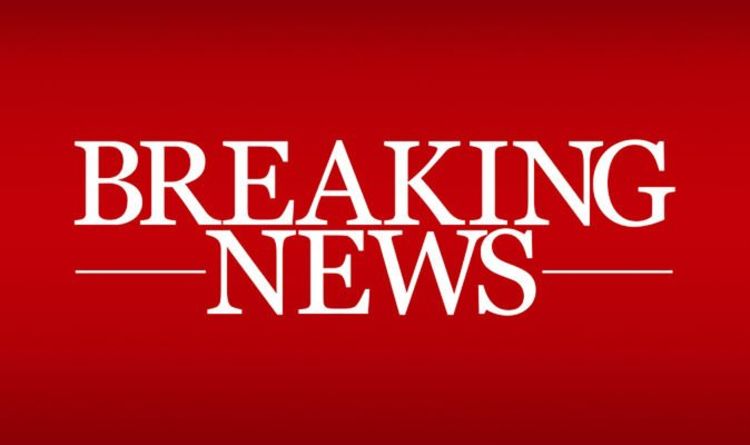 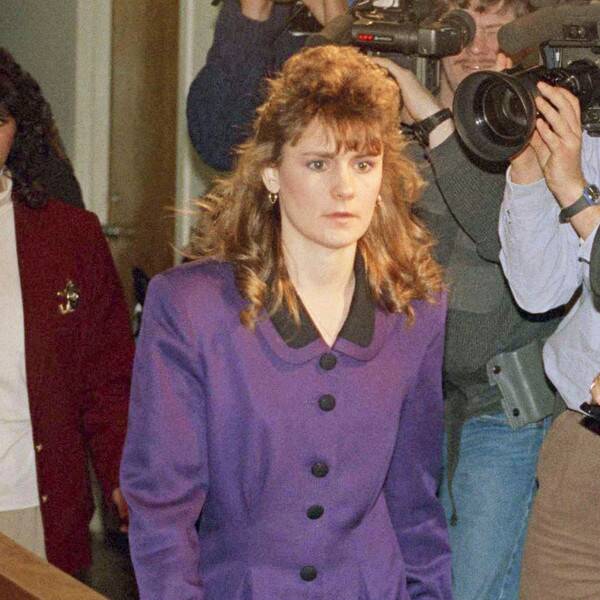 Tom Landers/The Boston Globe via Getty Images At the end of the day, Pamela Smart was the murderous adult in the room.  […]