Bolshoi Ballet is 7-4 favourite for the Cazoo Derby at Epsom on June 5 after delivering by far the most decisive rehearsal run with a six-length victory in the Derrinstown Stud Derby Trial at Leopardstown yesterday.

The Ryan Moore-ridden son of Galileo gave trainer Aidan O’Brien his 14th winner of the Derrinstown and, after striking decisively for home two furlongs out, would have had time for a pirouette in the final 100 yards such was his dominance.

Back in second was stablemate Lough Derg while Mac Swiney, the Jim Bolger-trained winner of the 2020 Group One Vertem Futurity Stakes, was made to look leaden-footed in fourth. 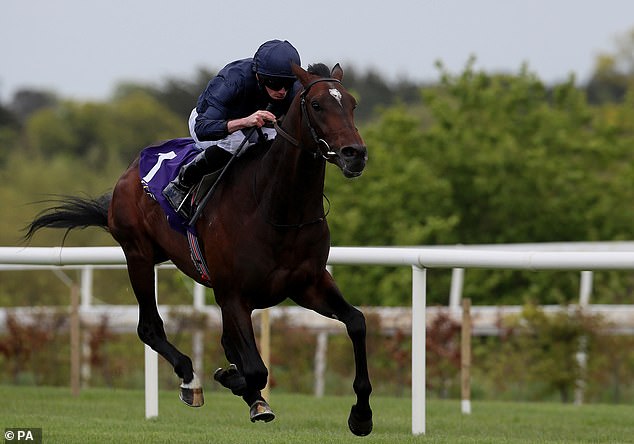 Bolshoi Ballet had won last month’s Ballysax Stakes at Leopardstown, giving him an edge in race sharpness over Mac Swiney, who was making his seasonal debut.

But yesterday’s winning margin is a gulf to overcome and Moore reckons Bolshoi Ballet has improved with every one of his five career runs. Moore said: ‘He is a very professional horse.

‘It was a good test today and hopefully that will stand him in good stead.’

O’Brien, who won the Derrinstown with subsequent Derby winners Galileo (2001) and High Chaparral (2002), added: ‘He is very uncomplicated – he relaxes, quickens and stays. He doesn’t mind where he sits in a race. He is happy to make the running or take a lead. He is a big horse but very well proportioned.’ 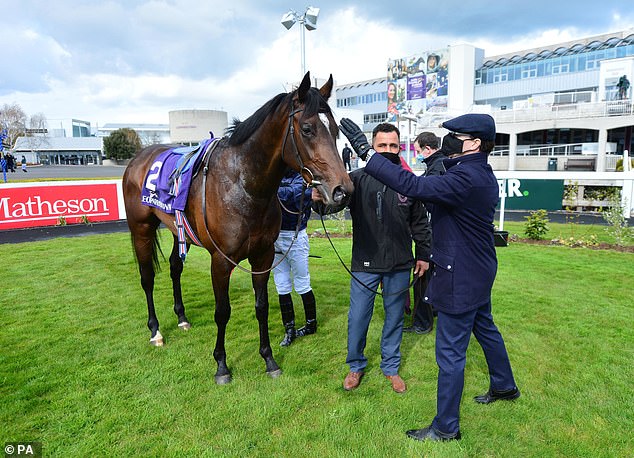 After less-than-decisive Derby trials so far, it will take something special in the Dante Stakes at York on Thursday to knock Bolshoi Ballet off the top of the betting.

The Dante line-up includes Roger Varian’s Royal Champion, whose stablemate Third Realm is a 10-1 shot for Epsom after victory in Saturday’s Lingfield Derby Trial showed he is a colt on a steep upward curve.

Meanwhile, US racing has been rocked by news that last week’s Kentucky Derby winner Medina Spirit has failed a drugs test. The colt had given trainer Bob Baffert, who denies administering the drug, a record seventh Kentucky Derby win.

Baffert-trained horses have been involved in a string of positive tests in the last year. 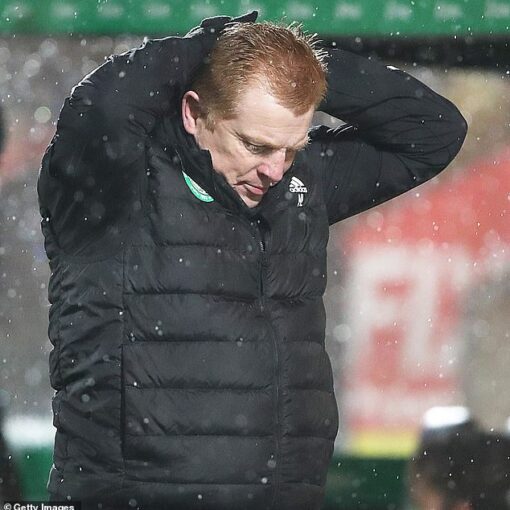 ‘I’ve put too much of my life into this’: Neil Lennon insists he will not walk away from job as Celtic boss […] 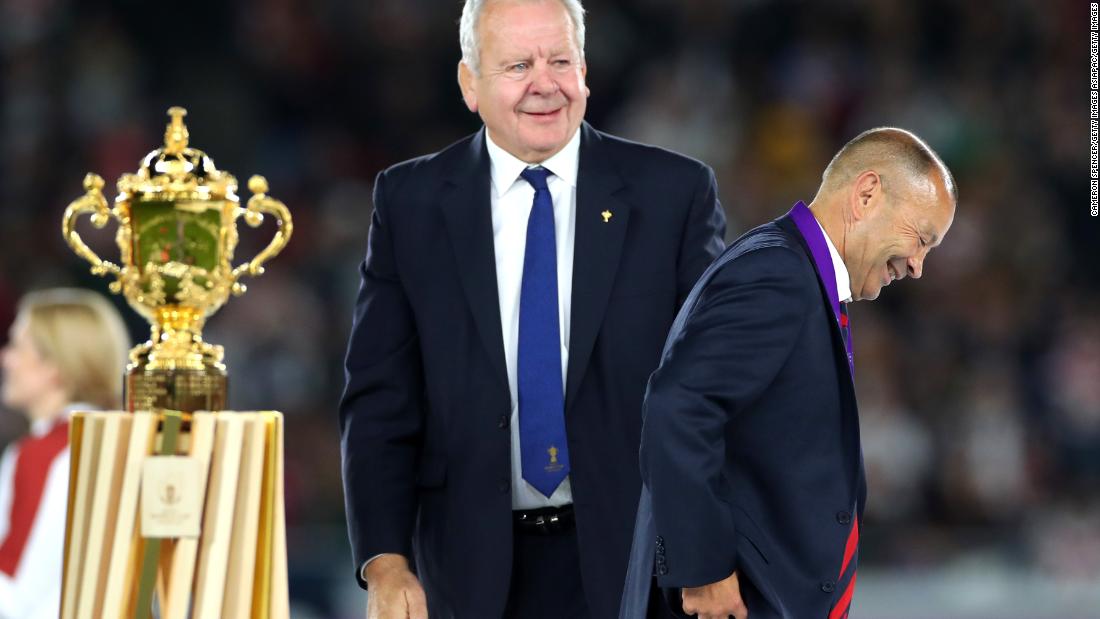 The 68-year-old Englishman achieved a majority by defeating his lone challenger, Argentina’s Agustin Pichot, by a 28 to 23 vote. French Rugby […]

LeBron James isn’t losing sleep over losing Donald Trump as a viewer. After the US president said Wednesday that watching NBA players […] 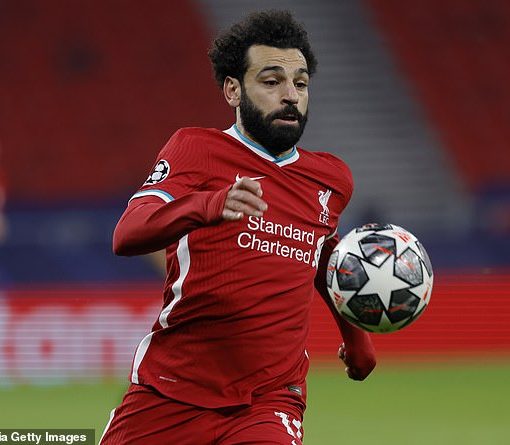