Thomas Tuchel believes Chelsea’s 2-1 win at Manchester City and his team’s elimination of Pep Guardiola’s side from the FA Cup provide “true belief” they can win the Champions League final against them.

Chelsea will face City on 29 May in Istanbul and following Saturday’s victory at the Etihad Stadium Tuchel was clear regarding the benefit of their two wins in the past month.

“I said before it will not change too much, no matter what result comes out of this game,” he said.

“I will stick with that but surely it’s not a disadvantage for us to have this experience, in such a short time, to have the possibility to beat them twice. We know very well that if you play a final, it’s very special and you fight for every centimetre and every advantage that you can make to win the game.

“The best way to play a final is to be self-confident and I think we can conserve this feeling from these two matches.”

Chelsea meet Leicester City in the FA Cup final at Wembley on Saturday, and also have three league matches remaining. The German reminded his squad that when called upon they have to perform.

“In all competitions we need to fight hard to fulfil our goals and our dreams,” Tuchel said. “We take it like it is. It is not a disadvantage. I like the atmosphere and the spirit and the context of the games is we are constantly under pressure.

“The team is living up to it in a very impressive way and we have to keep on going. If you want to have results like this it is all about the players, and the players have to step up and this is what they do. Once there is the possibility to play they need to show they are ready to play.

“This is what they signed up for if they signed for Chelsea. We have high ambitions and the players want to have as big success as possible.” Chelsea are third, six points ahead of West Ham in fifth.

“Now we’ve caught this [winning] momentum and worked so hard for it, the next challenge is to keep on going because the job is not done in any competition,” he said. 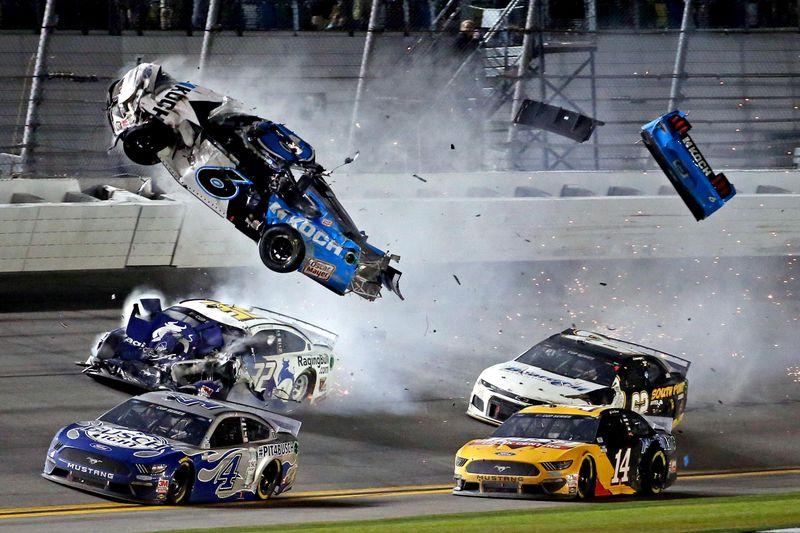 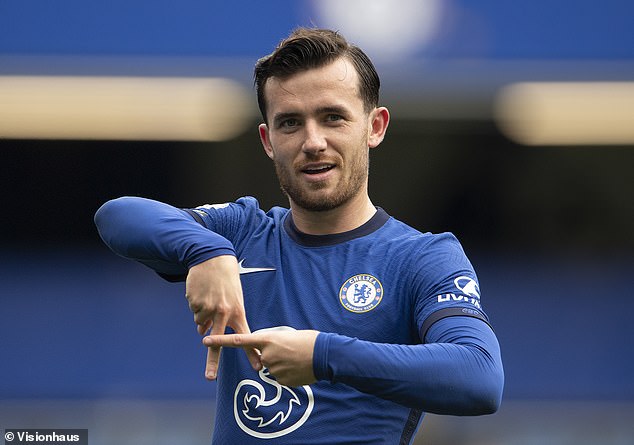 Chelsea are box office! Ben Chilwell takes the lead on debut with goal and assist… but Sportsmail sees no comparison to being […]