Step aside, Oscar Robertson. You have company, and soon you may be No. 2.

Russell Westbrook tied the all-time great for most career triple-doubles on Saturday night and led the Wizards to ninth place in the Eastern Conference in the process.

Westbrook and Robertson now both have 181 triple-doubles after Westbrook had 33 points, 19 rebounds and 15 assists in a 133-132 overtime win over the Pacers.

“I’m so grateful, thankful and blessed,” Westbrook told reporters. “I take a lot of pride in doing everything to impact winning as much as I can and leave it on the floor.

“To be in the conversation with Oscar, for one, I want to thank him because he set the stage and sacrificed a lot of things for us to be able to go out and play. The times he played in and the things he was able to do back in the day has allowed me to be able to do the things I want to do today. I am just grateful for him, his words and appreciative of his support as well.”

Westbrook can go for the record Monday against the Hawks. He’s had a tremendous season, and has the Wizards in position to reach the play-in round of the playoffs. Saturday night was just his latest masterful performance, refusing to let the Wizards lose after star Bradley Beal suffered a hamstring strain late in regulation.

“We were part of Russ’ historical night tonight,” Beal said. “That kind of takes the cake on everything. From the history of the game to the evolution of the game to where we are now, Russ is one of the best players to ever pick up a basketball.”

This was Westbrook’s 35th triple-double this year. He set the league record for 14 of them in April and he also has the most triple-doubles in a season with 42 in 2016-17. With 21 in his last 25 games, he will average a triple-double for the fourth time in his career.

“To do that on a nightly basis, it is very tough to do,” Beal said. “I think people kind of [give him] side-eye… or whatever the case may be. But you try going out there doing it every single night… And this is Russ’ fourth time [averaging a triple-double]? That just speaks volumes.” 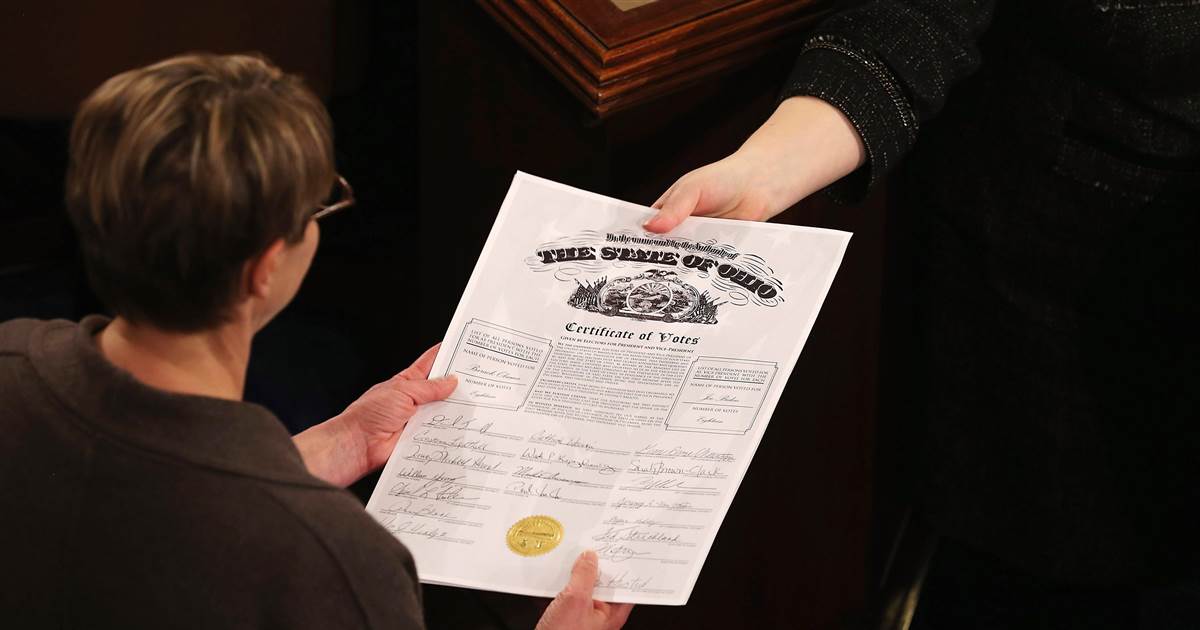 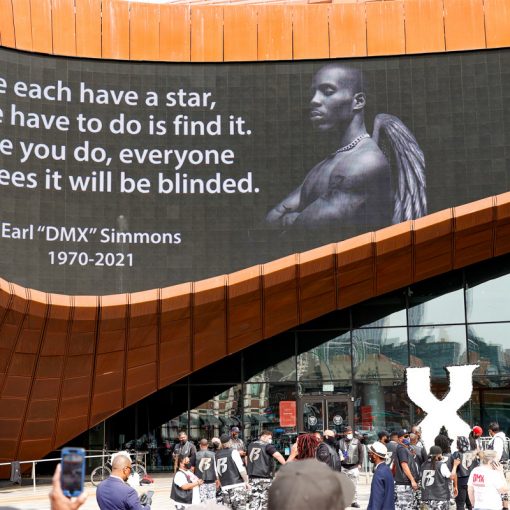 The children of DMX — he had 15 — filled a stage at Brooklyn Barclays Center Saturday night, offering touching tributes to […] 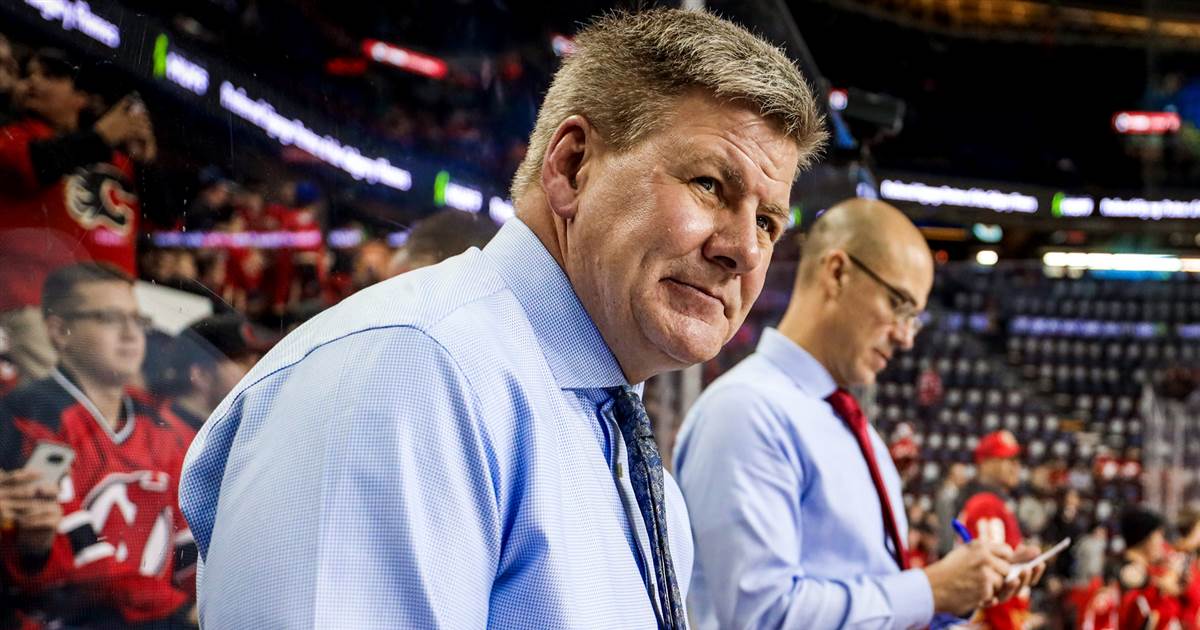 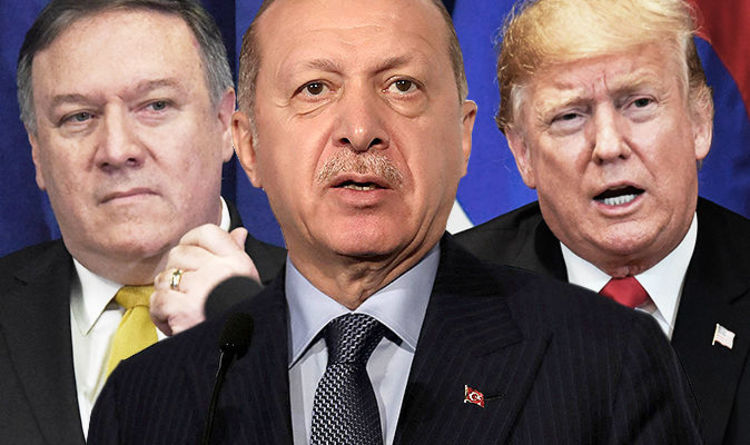