Miley Cyrus is back on ‘SNL’ for the second time in less than a year! This time she was joined by Aussie singer, 17-year-old The Kid LAROI!

Miley Cyrus is a tried and true Saturday Night Live performer — and the 28-year-old didn’t disappoint this time around! Miley was joined by The Kid LAROI, 17, to perform their newly dropped “Without You” remix. The two sounded so good as they sang the emotional lyrics about a lost love. “You cut out a piece of me, and now I bleed internally/Left here without you, without you/And it hurts for me to think about what life could possibly be like/Without you, without you,” they crooned on stage. The appearance marked The Kid LAROI’s first-ever appearance on the show.

Towards the end of the moving performance, the two embraced on stage for the SNL audience, that included several cast members’ mothers. Fans got a hint that the 17-year-old Australian artist, who was born Charlton Kenneth Jeffrey Howard, would likely be appearing as part of a performance when he showed up in behind-the-scenes-photos taken on-set.  “Guest starring …” Elon wrote in his tweet, which was also shared by Miley, who rocked a red feather boa.

This week’s episode, hosted by Tesla co-founder and CEO Elon Musk, 49, wasn’t without controversy. Shortly after the announcement went out via Twitter, fans immediately began reacting with the odd host choice — particularly due to his past controversial actions, such as endorsing Kanye West for president. In another bizarre Twitter rant, Elon posted that he was going to “sell all” his “physical possessions” and own “no house.” He then mentioned that his girlfriend Grimes, who was then pregnant with their son X Æ A-Xii, now 1, was “mad” over his behavior. “My gf @Grimezsz is mad at me,” he penned.

As for Miley, the singer has been busy in recent months with the release of her album Plastic Hearts. The project includes several tunes that seemingly make reference to her relationship with ex husband Liam Hemsworth, 31, including “WTF Do I Know” and “Midnight Sky.” The duo began their on again, off again relationship as teenagers in 2009 when filming romance film The Last Song, eventually tying the knot in Dec. 2018. The happiness was short lived, however, as the pair called it quits by August and Miley moved on with Brody Jenner‘s ex Kaitlynn Carter, 32.

Ahead of her SNL performance, the Hannah Montana alum was spotted all over New York City with her mom Tish Cyrus, 53. Exiting the Bowery Hotel in NoHo, Miley sizzled in a vintage Galliano dress which she paired with a colorful handbag and strappy sandals. In another look, she transformed into a total punk princess with a red plaid mini skirt and black fishnets. 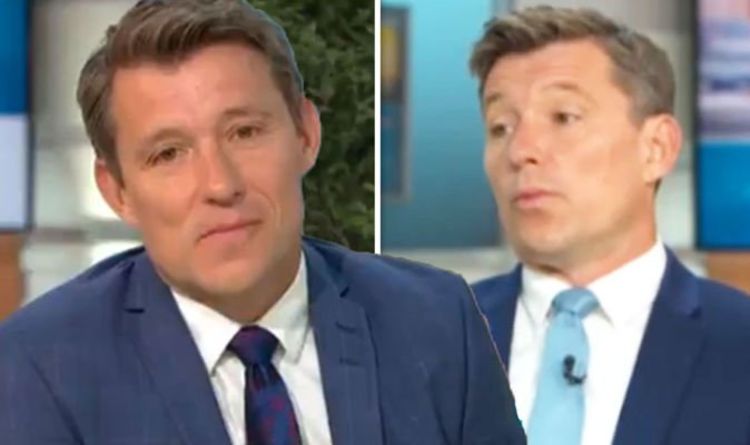 Ben Shephard, 45, has stepped in for Piers Morgan, 55, on Good Morning Britain over the summer break. The Tipping Point presenter […] 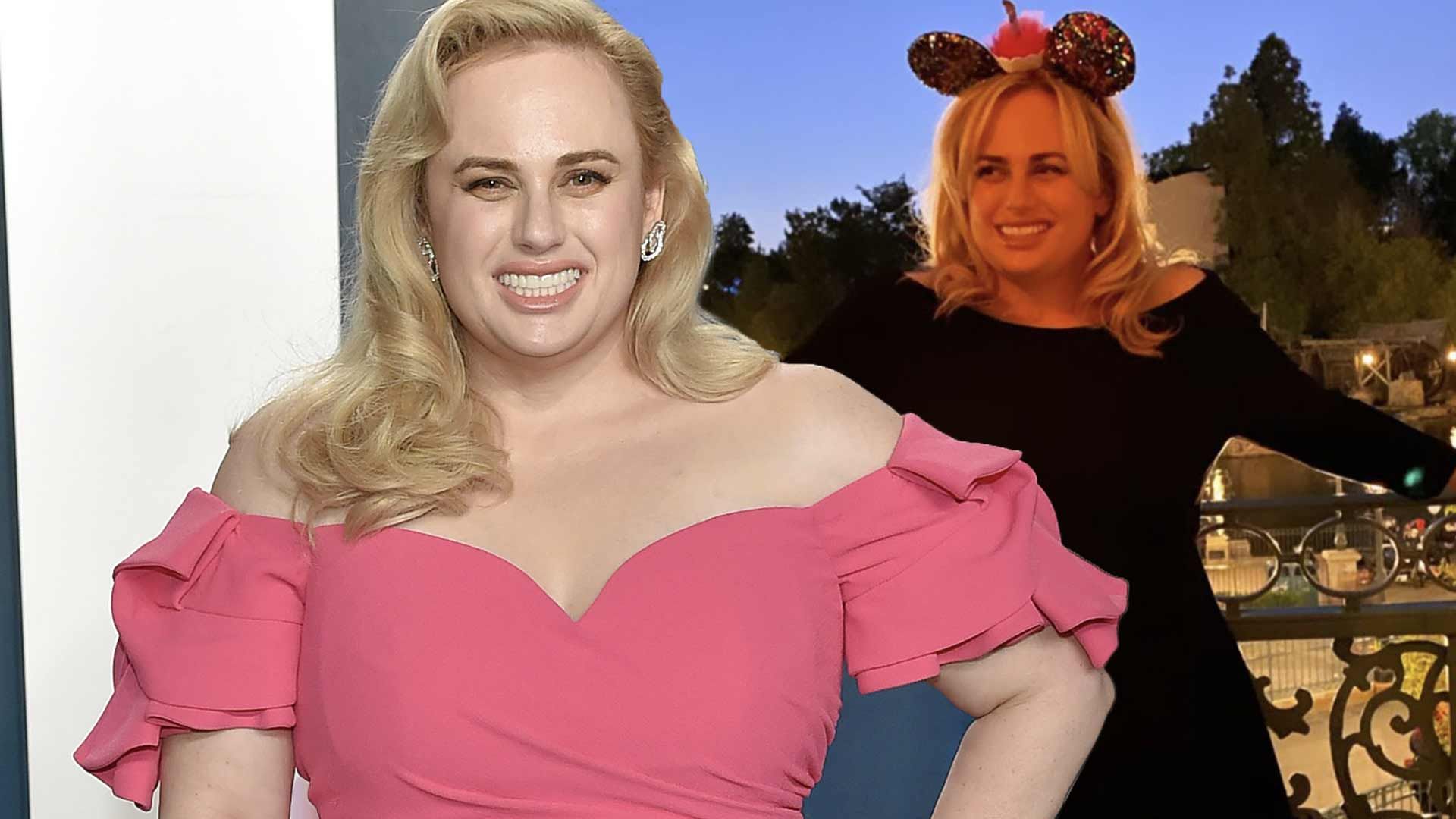 The actress feels and looks amazing and she can’t stop showing off the results of her hard work on social media. Rebel […] 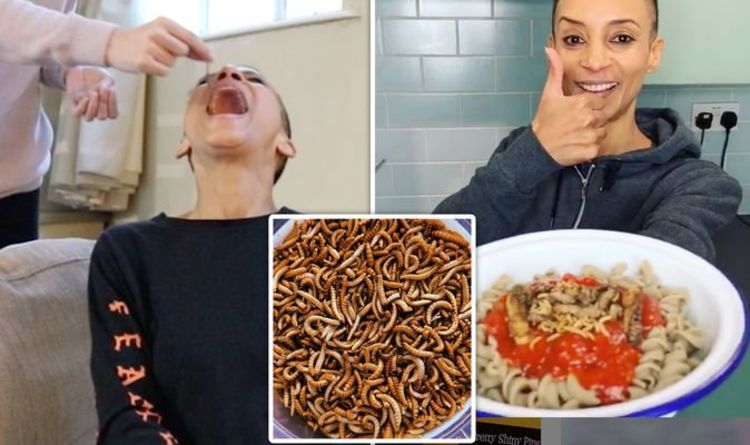 The BBC Radio 1 star then caught up with an expert to ask how the new trend is good for the environment. […] 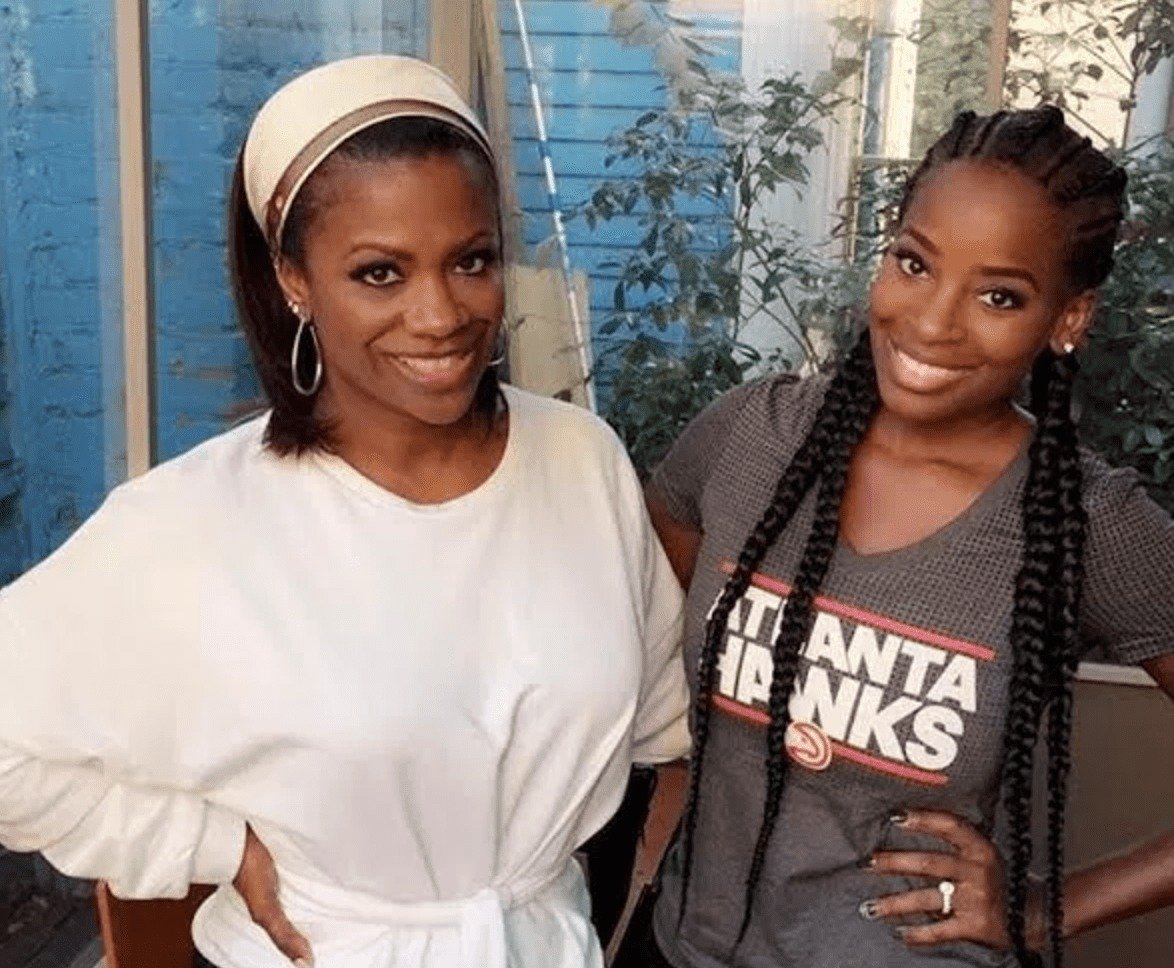 Kandi Burruss is celebrating her BFF Shamea Morton’s birthday as well along with more friends. Kandi shared an emotional message on her […]