Elon Musk has told viewers of Saturday Night Live that he “is the first person with Asperger’s” to host the US sketch show, before joking about his son’s name and smoking cannabis on a podcast for the first global livestream of the programme.

During the opening, the billionaire entrepreneur spoke of how he sometimes posted strange comments on his social media, saying: “To anyone I’ve offended, I just want to say ‘I reinvented electric cars and I’m sending people to Mars in a rocket ship, did you also think I was going to be a chill, normal dude?”’

Musk also referred to an incident in 2018 in which he smoked a joint during an appearance on Joe Rogan’s show.

“A lot of times, people are reduced to the dumbest thing they ever did. Like one time I smoked weed on Joe Rogan’s podcast. And now all the time I hear ‘Elon Musk, all he ever does is smoke weed on podcasts’. Like I go from podcast to podcast, lighting up joints. It happened once, it’s like reducing OJ Simpson to murderer.”

Musk also introduced his mother, Maye, who said she was excited for her Mother’s Day gift. “I just hope it’s not Dogecoin,” she quipped, referring to a cryptocurrency started as a joke and about which Musk has previously tweeted, to which he replied “It is!”

Anticipation of Musk’s Saturday Night Live appearance excited investors in cryptocurrencies, including Dogecoin, a digital currency with a shiba inu dog as its avatar. Dogecoin prices had surged ahead of Musk’s television appearance.

Musk, who is in a relationship with Canadian musician Grimes, also spoke about their first child, a son, after making headlines last year for naming him X AE A-Xii. Referring to the name, he said: “It’s pronounced cat running across keyboard.”

The show’s open also featured Miley Cyrus singing Dolly Parton’s Light of a Clear Blue Morning, as the show’s stars appeared in sketches with their mothers in recognition of Mother’s Day, which is this weekend in the US.

The Saturday Night Live appearance turned out to be an extension of his roles as “technoking” and chief executive of Tesla and head of rocket launch company SpaceX.

Musk received days of attention across all forms of media ahead of the show, and shared the spotlight with a prototype of the futuristic Cybertruck that Tesla brought to Manhattan on Friday. Video of the hulking, angular pickup prowling Manhattan streets spread quickly on social media.

Musk often boasts that Tesla doesn’t spend billions on advertising the way established automakers do. He doesn’t have to so long as he has access to platforms such as Twitter or Saturday Night Live.

Musk’s appearance also boosted NBCUniversal. The media company used Musk’s global celebrity – and the controversy surrounding his appearance on a stage normally reserved for film stars or professional comedians – to get attention for launching the Saturday Night Live franchise beyond the confines of broadcast television.

The company said Saturday’s show was streamed live via Alphabet Inc’s YouTube to more than 100 countries.

With Press Association and Reuters 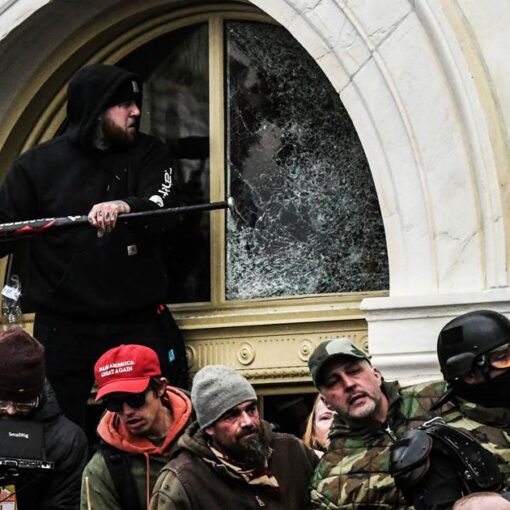 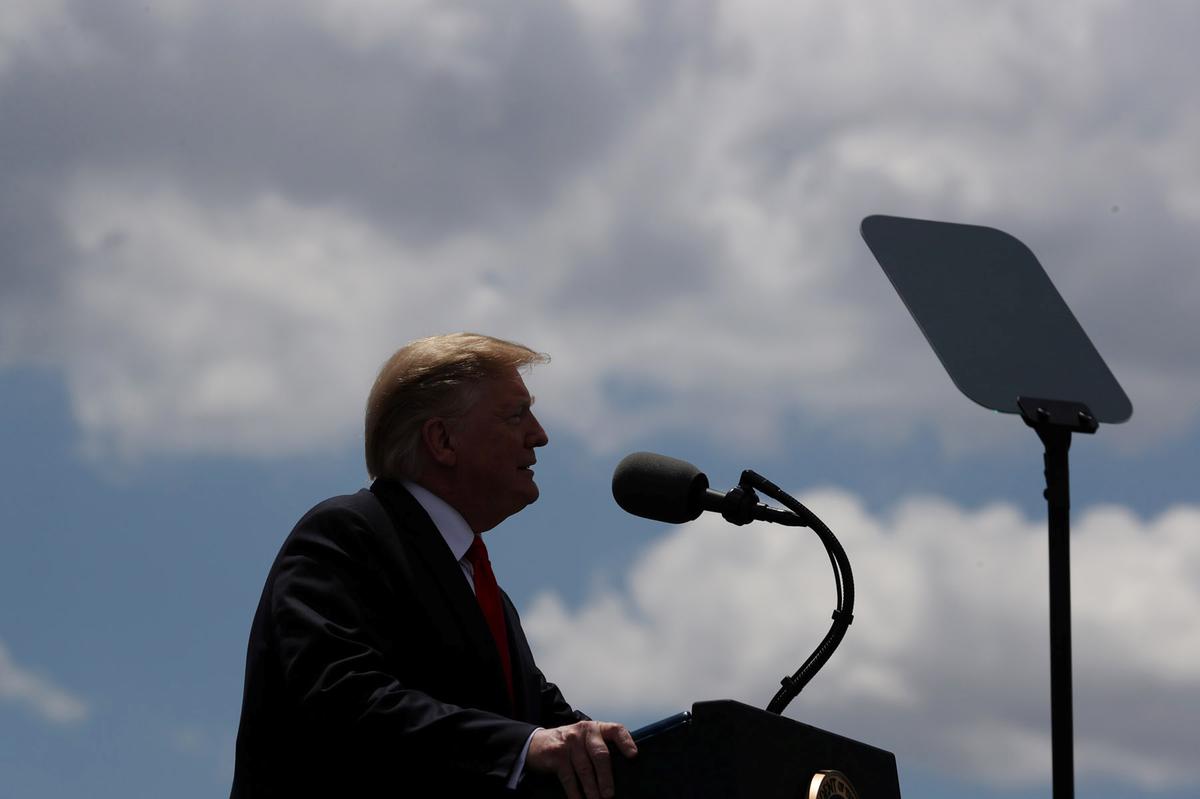 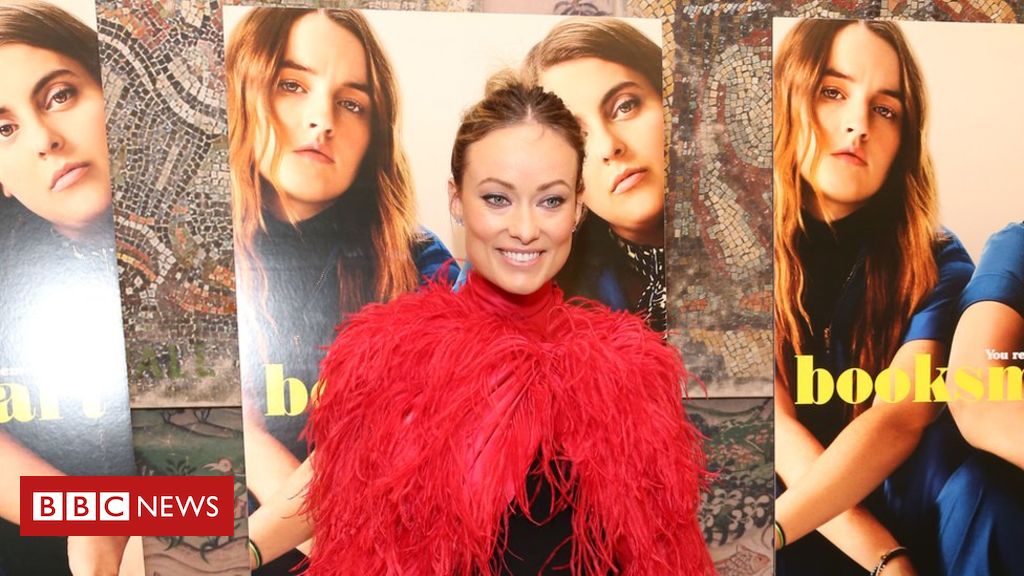 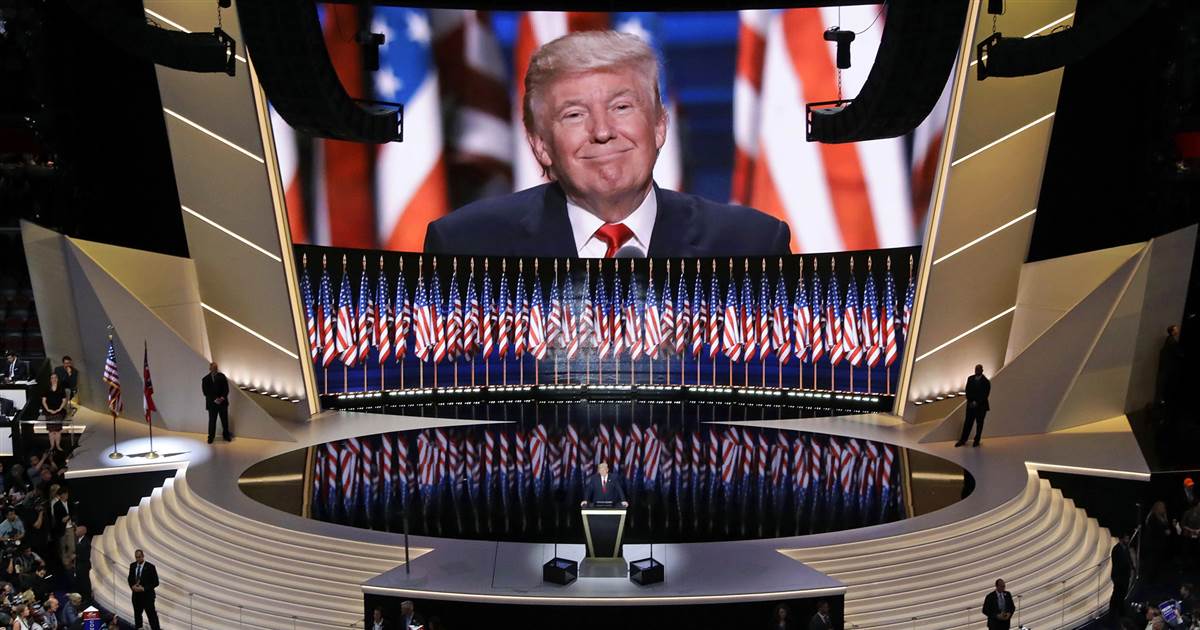 Florida Gov. Ron DeSantis and the deadly pandemic sweeping through his state could help decide whether President Donald Trump gives his acceptance […]