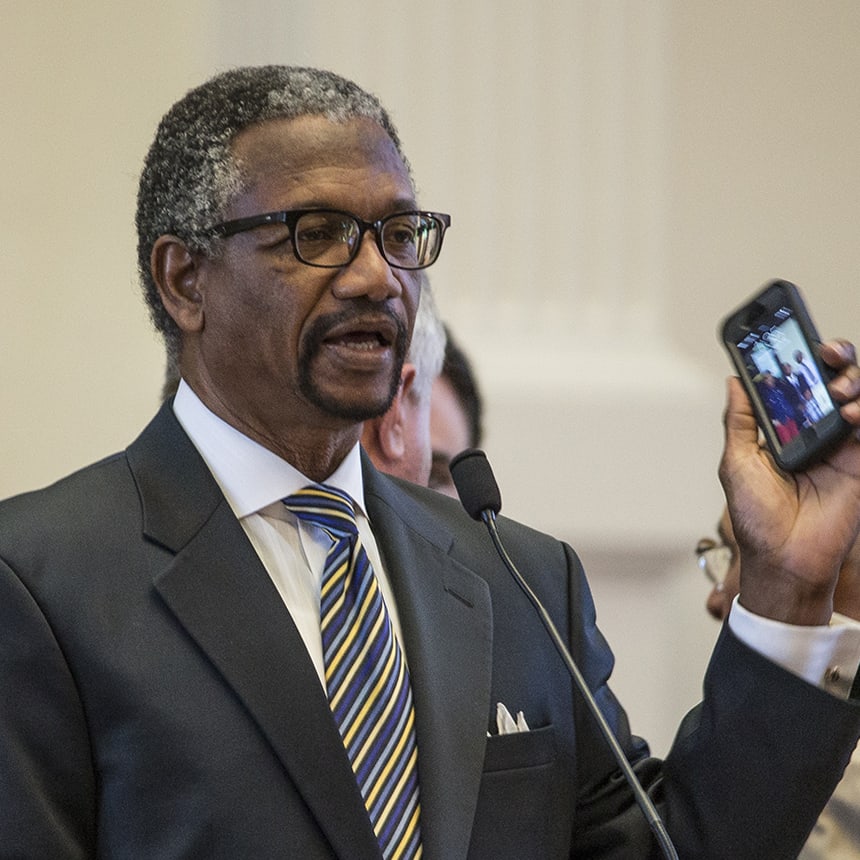 A Texas Democrat revived a bill to bar transgender students from competing on school sports teams that align with their gender identity after the bill  failed in a House committee.

Rep. Harold Dutton, who chairs the state House Public Education committee, said Friday he revived Senate Bill 29 because a bill of his didn’t pass the day before.

“I don’t know how big this problem is. I wish I did, because I’d be in a better position to make this vote,” Dutton said Friday, referring to trans student athlete participation. “But I can tell you this, the bill that was killed last night will affect far more children than this bill ever will. And so, as a consequence, the chair moves that Senate Bill 29 as substituted be reported favorably to the full House with the recommendation that it do pass and be printed.”

On Thursday night, Dutton presented a bill that would have allowed Texas Education Commissioner Michael Morath to remove members of the school board from their positions. The Texas Tribune reported that the bill was unpopular among Democrats, and it was blocked from a vote by Democratic state Rep. Alma Allen, who argued that the bill would give the Texas Education Agency too much power over an independent school district.

Dutton had previously brought the trans athlete bill to a vote Tuesday, and it failed after he abstained from voting and Rep. Dan Huberty, a Republican, was absent, according to the Tribune. The bill would not have moved forward had Dutton not revived it Friday morning.

Dutton did not immediately respond to a request for comment.

Dallas resident Amber Briggle, whose 13-year-old son is trans, blasted Dutton for using the bill to get “retribution.”

“He’s going to take it out on my kid — how is that responsible or ethical or reasonable or justified?” Briggle said.

“I’m just real tired of them using my kid as some sort of pawn in their weird political p—— contest,” Briggle said, adding that this isn’t the first time the Texas Legislature has targeted trans children and teenagers. “Every session our families and our kids have to go through the same thing even though these bills eventually fail. So it literally benefits no one, and it only harms those who are already most at risk.”

The bill is one of 66 trans sports bans that state legislatures have considered so far in 2021, according to the Human Rights Campaign. Seven states have passed laws that ban trans athletes from competing on school sports teams that match their gender identity — six of them just this year.

Legislators in Texas have introduced more than two dozen bills targeting LGBTQ people this year, according to the Human Rights Campaign.

Texas’ trans athlete bill passed the Senate last month. After Friday morning’s vote, it’s expected to move to the House Calendars Committee before it goes to the House floor for a full vote. If it passes the House, it will head to Gov. Greg Abbott, a Republican, who said last week that he would sign it.

“It is an incomprehensible betrayal to see a Democrat, who heard desperate testimony from children and parents, take this incredibly harmful action out of sheer vindictiveness toward his Democratic colleagues,” Martinez said in a statement. “Transgender children are not any politician’s pawns, and we will continue to fight for them.”

Jo Yurcaba is an associate editor at NBC Out. 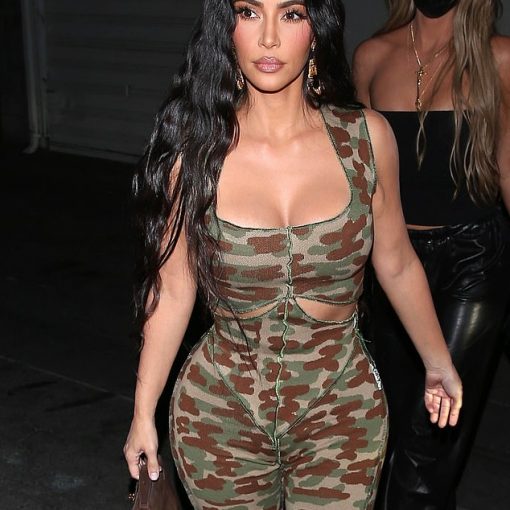 Kim Kardashian has been sued by a group of former gardeners and maintenance staff who say she failed to properly pay wages, […] 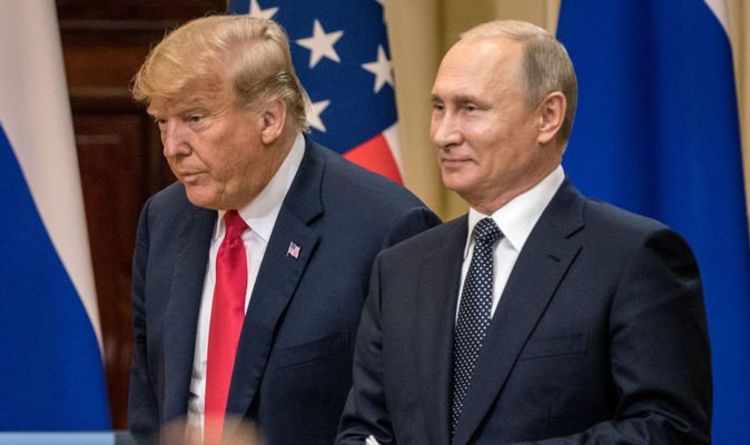 Trump faces an impeachment probe over allegedly asking a foreign leader to investigate a political rival, something the US President has described […] 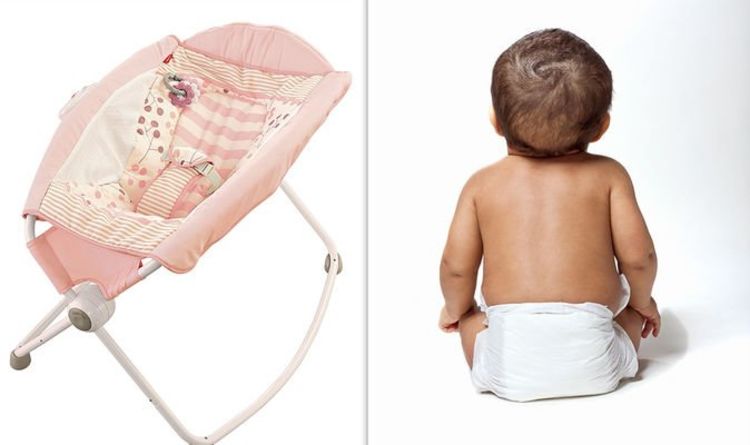 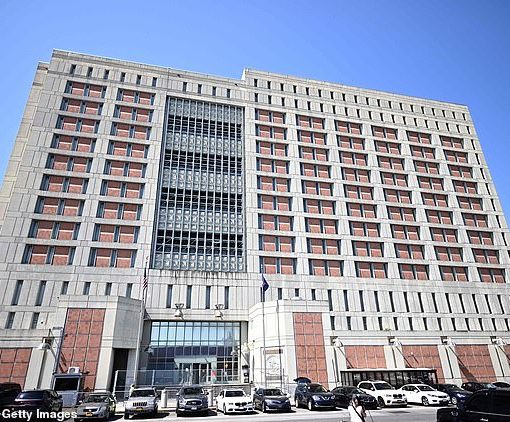 Ghislaine Maxwell, the alleged ‘madam’ for Jeffrey Epstein, has been told off for failing to flush her toilet and leaving her cell […]