Nearly two months after their abduction by armed gunmen, more than two dozen students in northwest Nigeria’s Kaduna state were reunited with jubilant family members on Friday amid tears and celebratory singing.

Thirty-nine students were taken from a forestry college at gunpoint on March 11. Ten were later released, and parents said this week that two had escaped.

The remaining 27 told reporters they were held in a forest, periodically beaten with sticks and guns, and allowed to contact their families only to beg for ransom. Female students said they tore their clothing to use as sanitary pads.

“The kind of torture, and all the insults, I will never forget in my life,” 33-year-old Fatima Ibrahim told journalists. Ibrahim, who was two months pregnant when they were taken, lost her baby during the captivity.

Other students hugged relatives and cried tears of joy upon the reunion.

The students said they ate just once per day. The kidnappers released them to police on Wednesday, but they were kept for medical checks until Friday afternoon. Upon their release, some were visibly weak and limping.

A leader of the parent group told Reuters a ransom had been paid but declined to say by whom or the amount. The office of Governor Nasir El-Rufai, who has refused to negotiate with armed kidnappers, did not mention any ransom in its statements on the abduction and did not respond to questions about payment.

Some 700 people have been taken from schools in northwest Nigeria since December as observers say kidnapping for ransom is becoming a cottage industry in the restive region. President Muhammadu Buhari has called on authorities and families not to pay. Many desperate families will do whatever it takes to secure the safe release of their relatives.

Kidnappers have killed five students from Greenfield University, also in Kaduna, and have threatened to kill more if ransoms are not paid. Image copyright Getty Images Tesla has reopened its only US electric car plant in California, despite local orders against manufacturing. On Monday, […] 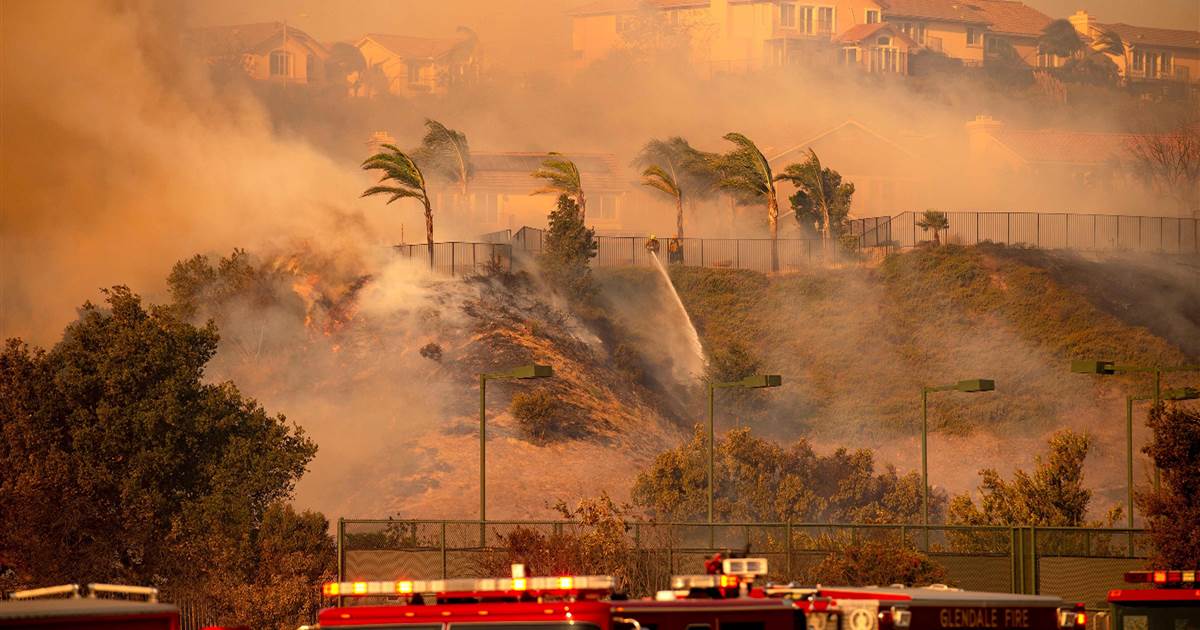 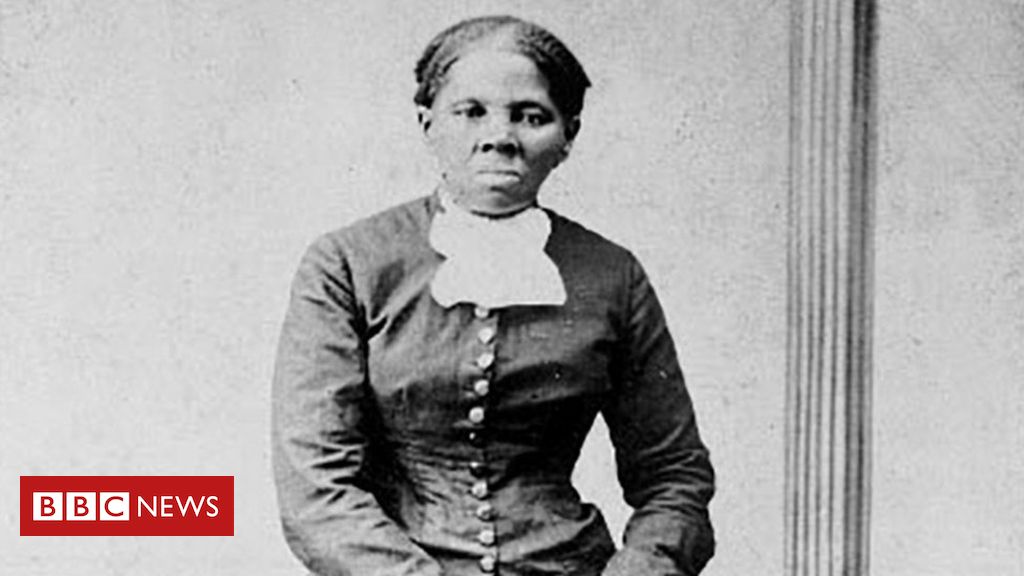 (Bloomberg) — Angela Merkel was expecting a friendly chat with business women when she visited Dresden earlier this month. Instead, far-right protesters jeered the German Chancellor’s […]