The death toll from a police raid on a drug gang in a poor Rio de Janeiro neighborhood on Thursday has risen to 28, civil police said on Friday, the deadliest operation ever carried out by the security forces in the Brazilian city.

The bodies of three more victims removed from the favela on Friday were men with links to organized crime, according to police. Twenty-four other people and a police officer also died in the operation in the northern Rio neighborhood of Jacarezinho.

“Intelligence confirmed that the dead were drug dealers. They fired at officers, to kill. They had orders to confront,” Civil Police chief Allan Turnowski told reporters.

The bloodbath prompted criticism from human rights groups including Amnesty International, which lambasted the police for the “reprehensible and unjustifiable” loss of life in a neighborhood mostly populated by Black and poor people.

The United Nations human rights office on Friday called for an independent investigation into the operation. U.N. human rights spokesman Rupert Colville said the police deployed a “disproportionate and unnecessary” use of force. 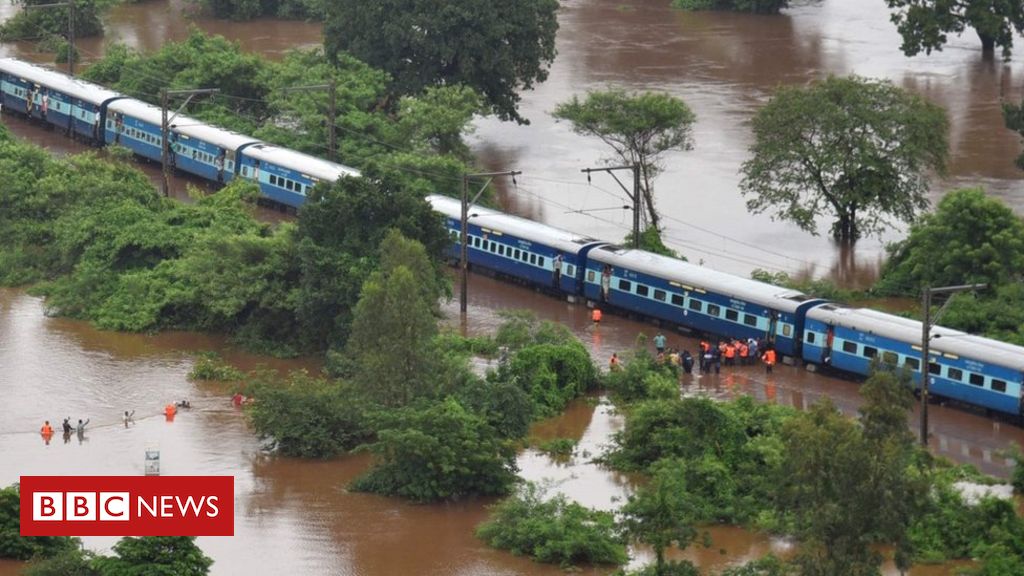 A train became stuck between stations in flood water near Mumbai, India, after a river near the tracks overflowed because of heavy […] 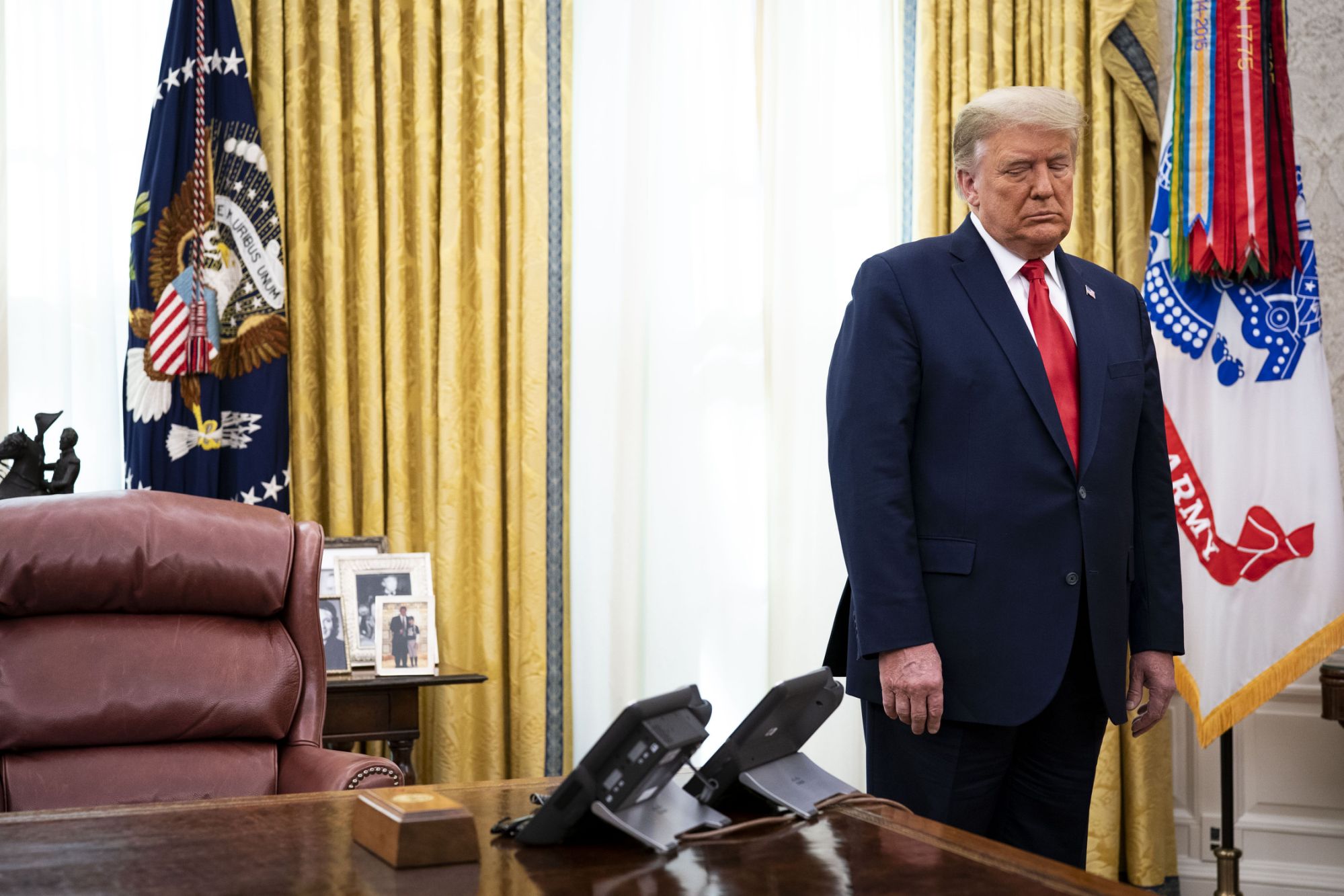 President Donald Trump in the Oval Office of the White House in Washington on Thursday, Dec. 3, 2020. (Doug Mills/The New York […] 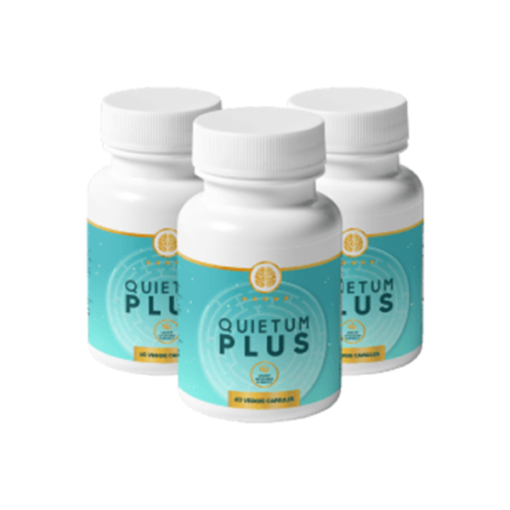 Quietum Plus supplement – Everything about the hearing aid and tinnitus cure solution Quietum Plus discussed. Details Quietum Plus reviews with benefits, […] 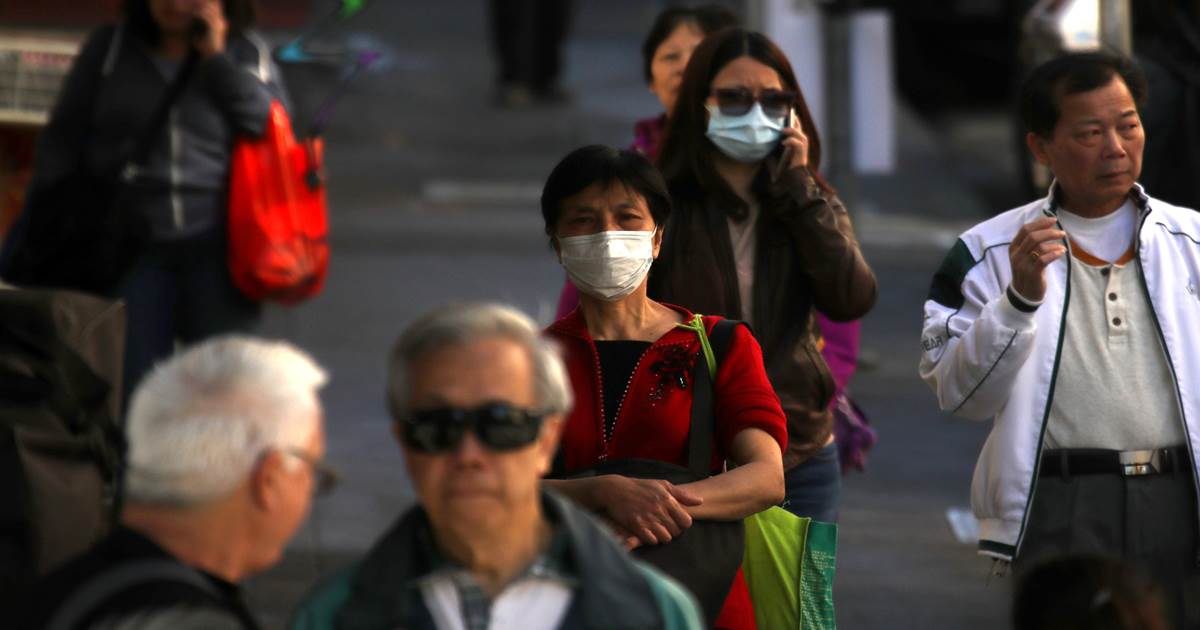