Skip to content
A woman confronts a police officer in Ulan-Ude, the regional capital of Buryatia, Siberia, at one of many protests in support of the jailed opposition leader Alexei Navalny. At the end of last month, Russian authorities ordered Navalny’s campaign group, the Anti-Corruption Foundation, to halt all public activity pending a court ruling on whether it should be declared an extremist organisation. Such a label would expose members and supporters to lengthy prison terms, according to human rights advocates.
source: theguardian.com 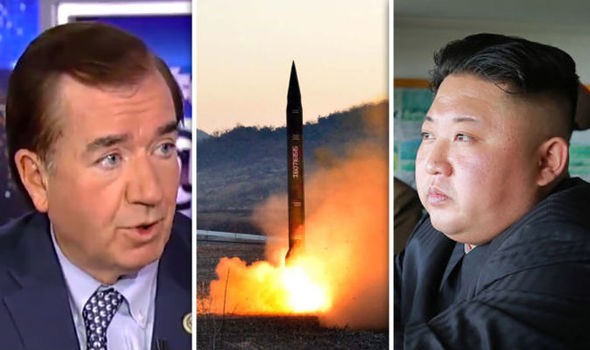 North Korea has been accelerating its testing of nuclear weapons in recent months, and Ed Royce, US representative for California called for […] 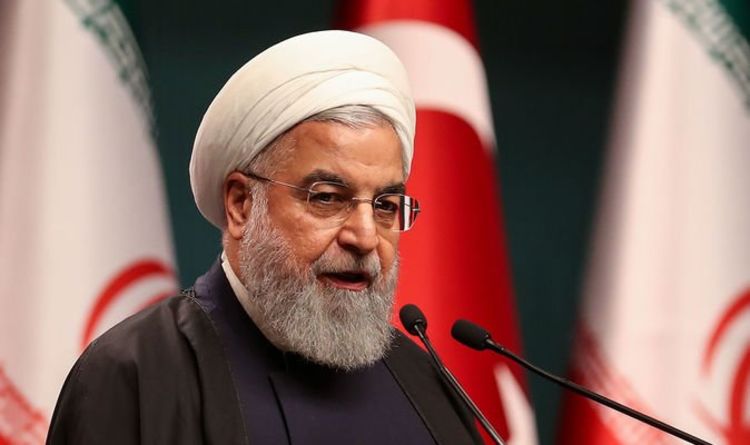 ISTANBUL/BEIRUT (Reuters) – Turkey intensified its air and artillery strikes in northeast Syria on Friday, escalating an offensive against Kurdish militia that […]