The discarded body of a Chinese Long March 5B rocket is expected to slam into the Earth’s atmosphere on Saturday evening. The latest estimates suggest the rocket body, which is tumbling end over end as it hurtles around the planet, will land in the Pacific Ocean.

The US Pentagon has been tracking the rocket body since last week. Because of the unusual tumbling of the rocket body it’s been difficult to predict where — exactly — the huge piece of space junk will fall back to the ground.

Aerospace.org has also been tracking the rocket, and as of Saturday afternoon was predicting that it would fall into the Pacific Ocean sometime between 6 p.m. and 10 p.m. PT, though predictions are changing quickly.

Want to see it? Gianluca Masi of Ceccano, Italy, managed to capture an image, which he shared on his Virtual Telescope Project 2.0 website.

In fact, Jonathan McDowell, an astrophysicist at the Astrophysics Center at Harvard University who tracks and catalogs satellite orbits, told CNN “the risk that it will hit you is incredibly tiny. And so I would not lose one second of sleep over this.”

Because the Pacific Ocean covers so much of Earth, the debris will likely splash down in Pacific waters somewhere, he predicted.

The rocket helped launch Tianhe, the core module in China’s new, next-generation space station, on April 28. The space base is scheduled to be completed late in 2022 to serve as a scientific research outpost for China over the next decade, and it’ll be the only other operational space habitat aside from the International Space Station.

T-Mobile CEO John Legere is at it again.  Josh Miller/CNET T-Mobile customers on the carrier’s unlimited data plans will soon get to […] 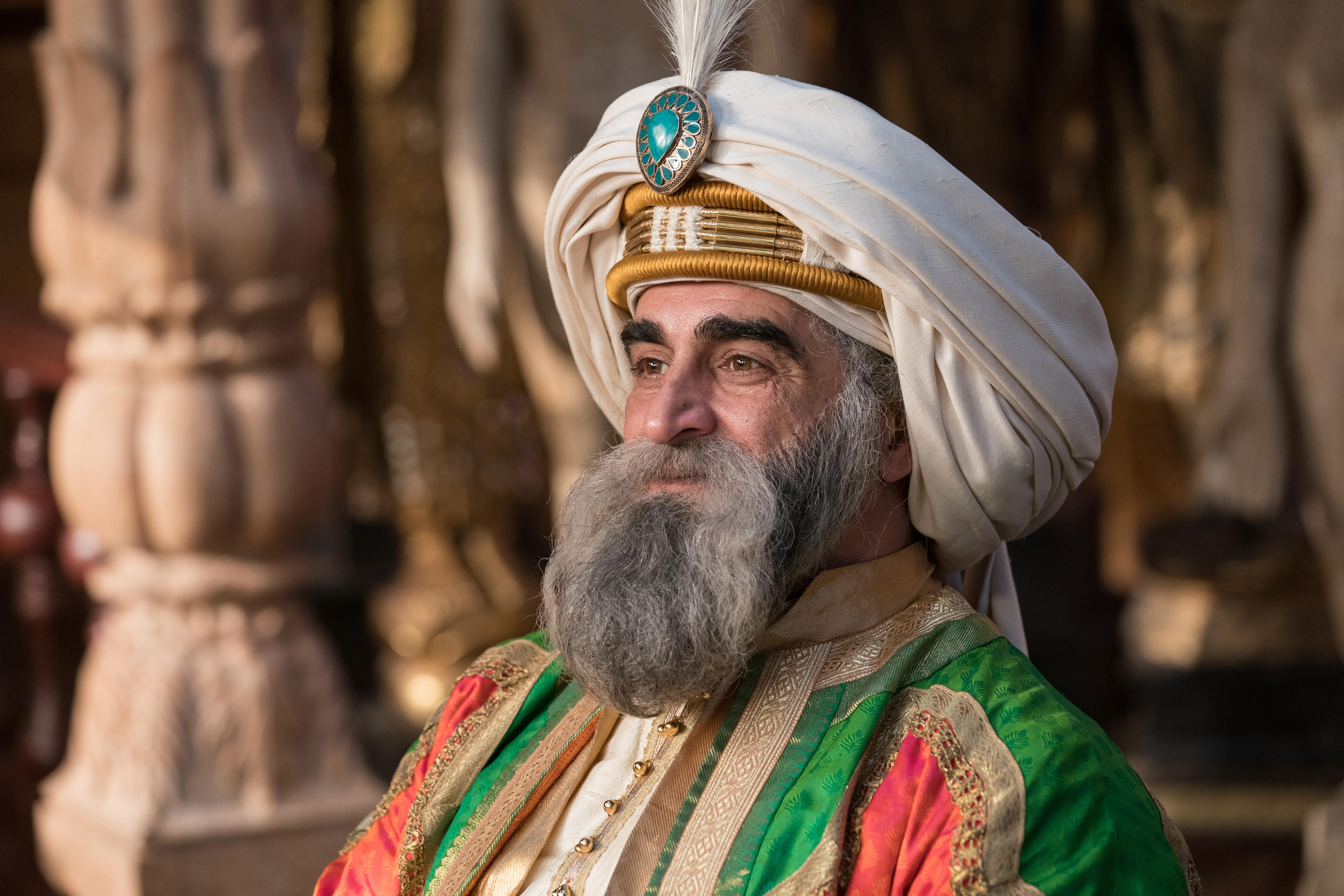 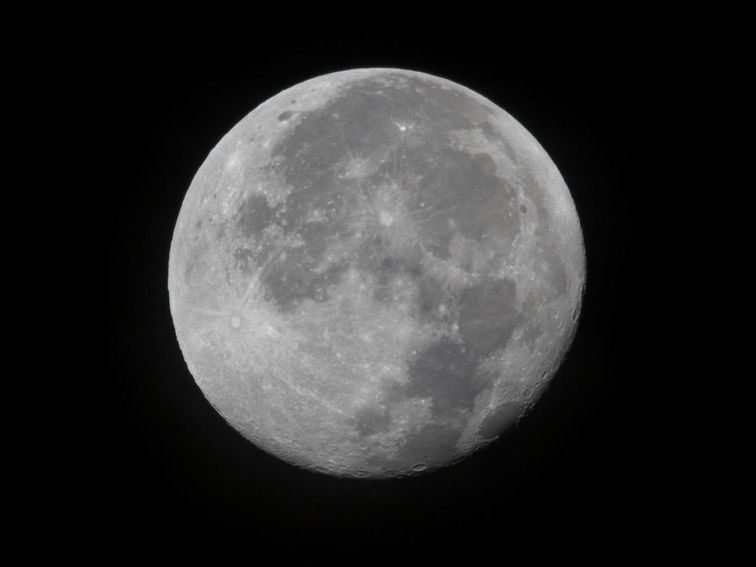 This is a full moon. A blue moon looks like a full moon. That’s it.  NASA/Kim Shiflett I’m all for an exciting […] 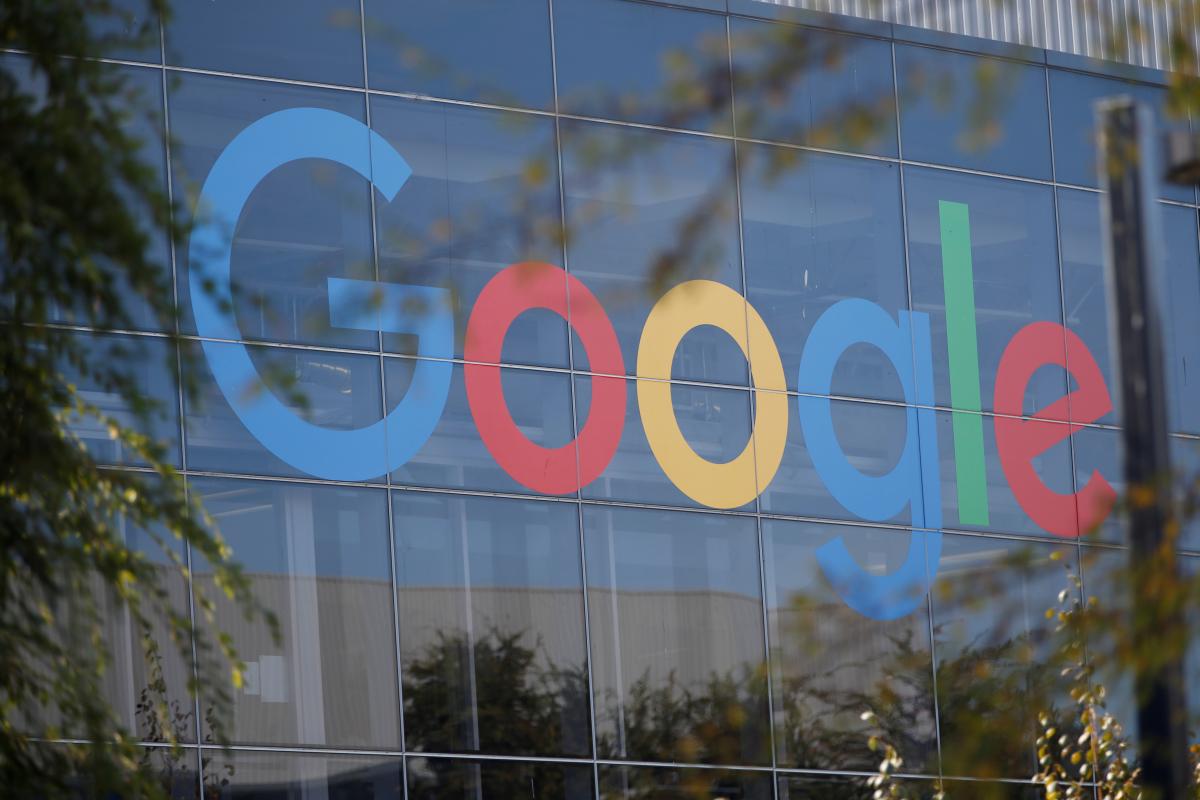