A French pilot has filed a legal complaint after being subjected to a hazing ritual in which he was tied to a target and had fighter jets open fire around him, his lawyer has said.

The young man had just been posted to an airbase in the south of the island of Corsica in March 2019 when he was grabbed by colleagues and tied up with adhesive tape, his lawyer said, confirming details first published in La Provence newspaper.

After having a bag put over his head, the recruit in his 30s was transported to a live-fire target range, tied to a target, and then heard fighter jets open fire and drop munitions around him for 20 minutes, the newspaper reported.

The man’s lawyer, Frederic Berna, told AFP he had lodged a legal complaint over the incident at a court in the city of Marseille “in the middle of the week” which could lead to charges of deliberately endangering someone’s life and aggravated violence.

Video and pictures of the hooded and motionless victim, in which the perpetrators are clearly visible, have been handed over to prosecutors.

The revelations come just months after the conviction of three French soldiers over a brutal initiation ceremony at the country’s most prestigious military academy.

The men were found guilty of manslaughter in January over the death of a young recruit who drowned at the Saint-Cyr academy in 2012.

The 24-year-old victim had been asked to swim through swampy water in the middle of the night, weighed down by equipment, to the sound of Wagner’s Ride of the Valkyries.

Asked about the allegations in Corsica, a spokesman for the French air force told AFP that an investigation had been launched once the chief of staff learned about the incident in May 2019.

“Strong sanctions” had been decided against the perpetrators, the spokesman said, without specifying the punishment or the ranks of those implicated.

“The air force condemns any activity that could cause physical or psychological damage to its personnel,” he said.

Bullying and humiliating initiation ceremonies, known as hazing, are common in armed forces around the world and have been linked to mental health problems, suicides and sometimes murder.

A Russian soldier was handed a 24-year prison term in January this earlier after gunning down eight of his colleagues in 2019 who he said had made his life “hell”. 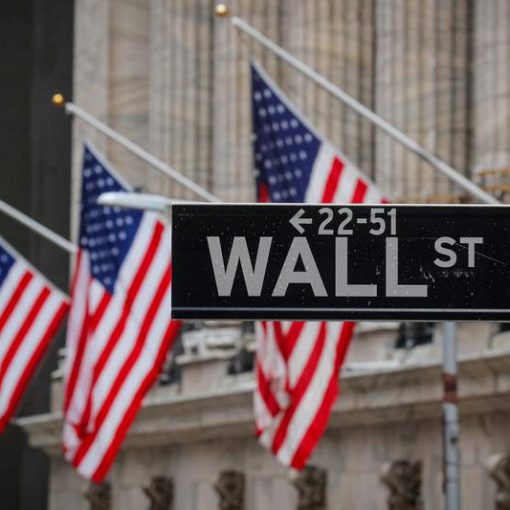 (Bloomberg) — Michael Bloomberg, in a speech designed to attract Jewish voters to his Democratic presidential campaign, said Sunday that despite his […] 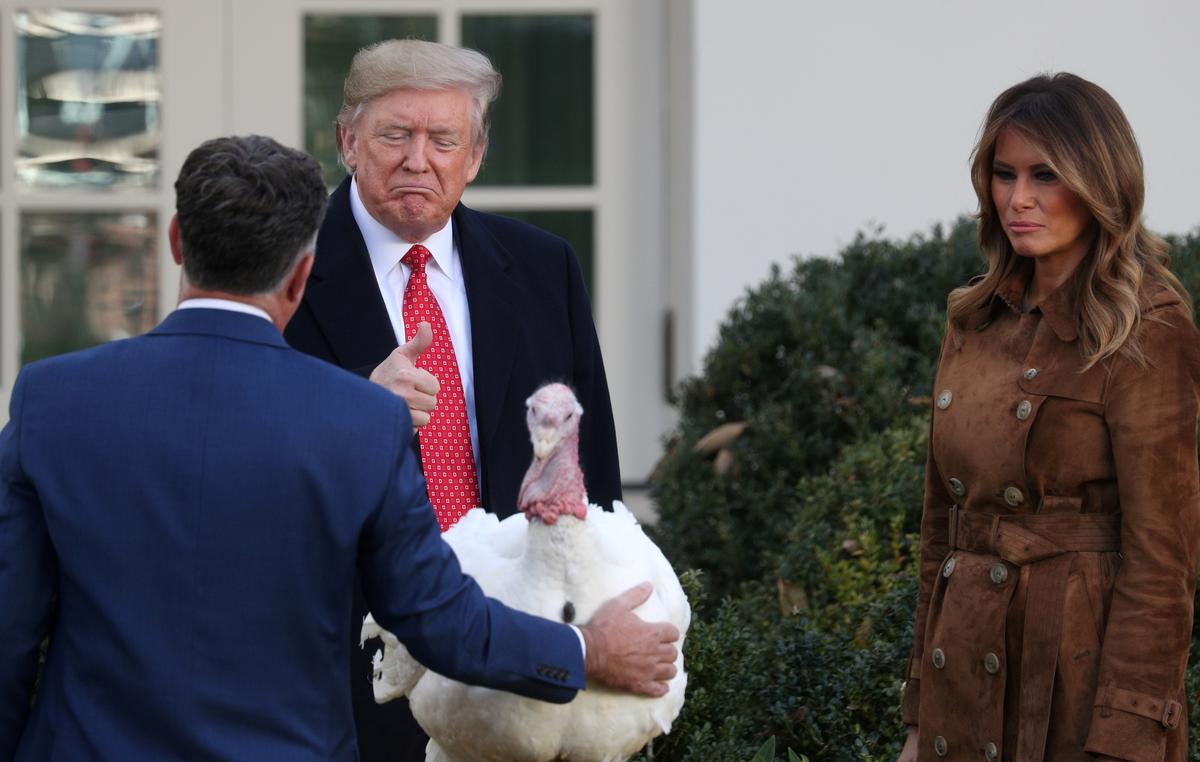 WASHINGTON (Reuters) – President Donald Trump on Tuesday used the high power of his office to pardon “Butter,” a 47 pound (21 […] 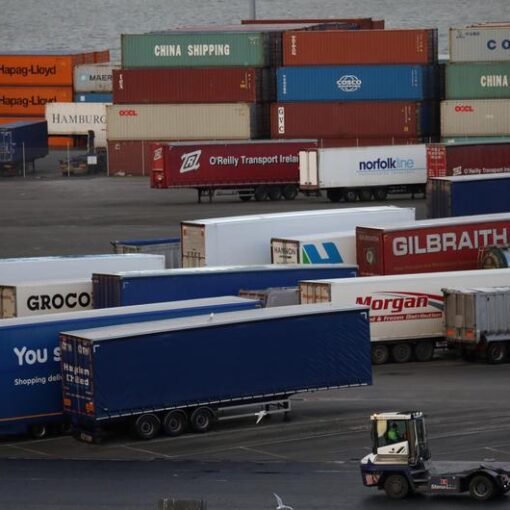 FILE PHOTO: A port vehicle drives past trailers and shipping containers at the Port of Belfast, Northern Ireland January 2, 2021. REUTERS/Phil […]