From GameWatcher: “Publisher and developer Funcom today announced that Conan Exlies: Isle of Siptah now has a release date. The expansion has been available in early access since September of last year and went through a series of significant changes after a mixed initial reception.

NPC camps belonging to the different factions were added to various regions of the Isle of Siptah, the links between vaults, storm, and its surge mechanic were removed, and spider-god Zath was introduced as the leader of a new religion.” 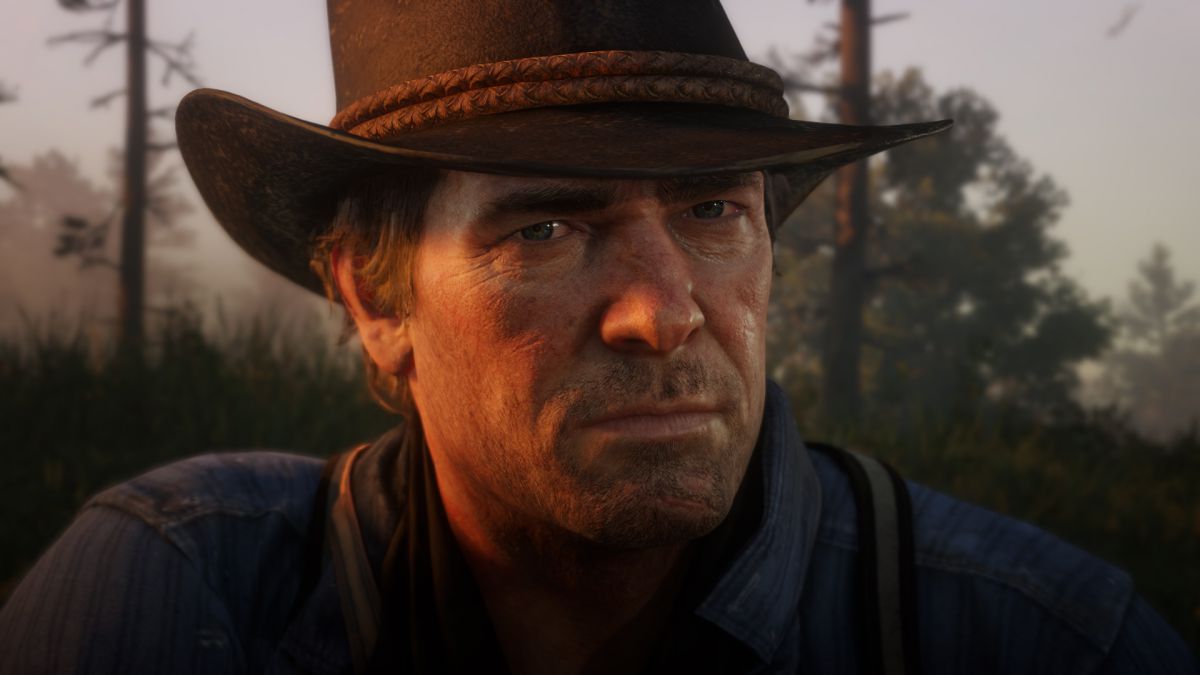 Wait, how did it suddenly get to be October? That doesn’t jibe with my math at all, which tells me it should […] 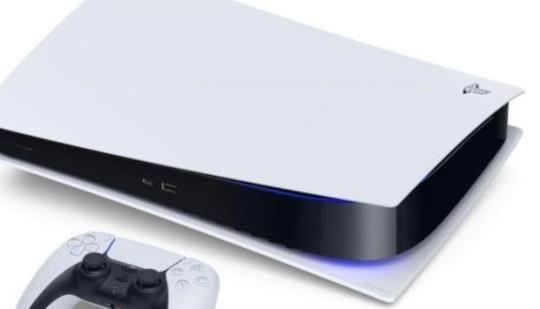 SullysCigar12m ago I totally share your frustration and I’m just as eager to learn more, but Sony will be watching and gauging […] 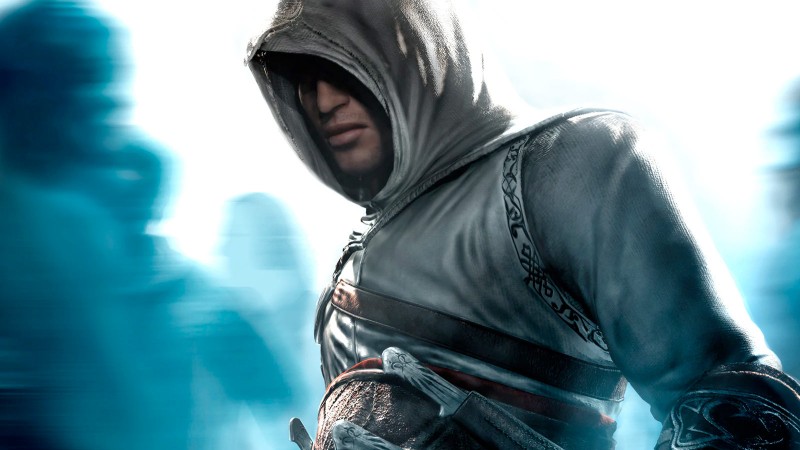 Ubisoft was very active in supporting the release of Assassin’s Creed Odyssey, but it appears that the publisher is finally ready to […] 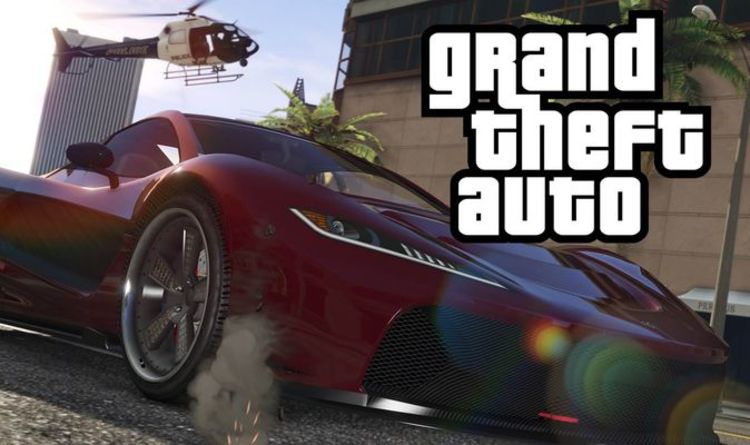 GTA 6 release date news today includes rumours about what consoles the next Grand Theft Auto could be launching on. GTA 6 […]