Maybe wear a helmet this weekend — because any minute now debris from a large Chinese rocket crashing down to Earth may rain down.

Defense Department officials were still vague Saturday as to exactly when the Long March 5B rocket, which is around 100 feet tall and weighs 22 tons, will hurtle back through Earth’s atmosphere.

But they believe now it will be either late Saturday or early Sunday.

The latest “informed prediction” of the rocket’s likely re-entry location was near the North Island of New Zealand, according to the Aerospace Corporation,  a US federally funded space-focused research and development company, Reuters reported.

But it helpfully noted that the rocket could pretty much land anywhere.

A Defense Department spokesman said the US Space Command is tracking the rocket’s trajectory but that the “exact entry point” can’t be pinpointed, CNN said.

The Long March 5B, which is made up of one core stage and four boosters, lifted off from China’s Hainan island on April 29 with the unmanned Tianhe module, which contains what will become living quarters on a permanent Chinese space station.

it is one of the largest pieces of space debris to re-enter Earth. 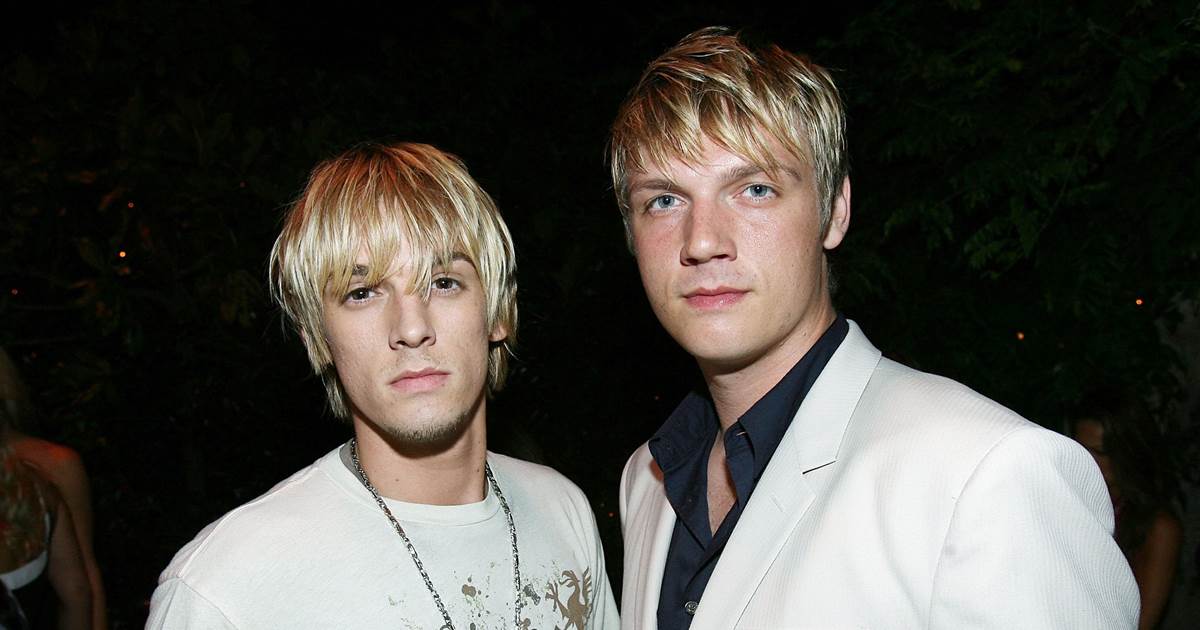 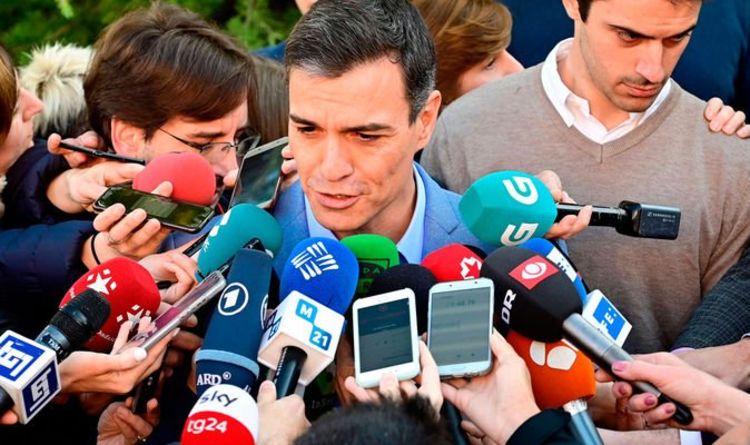